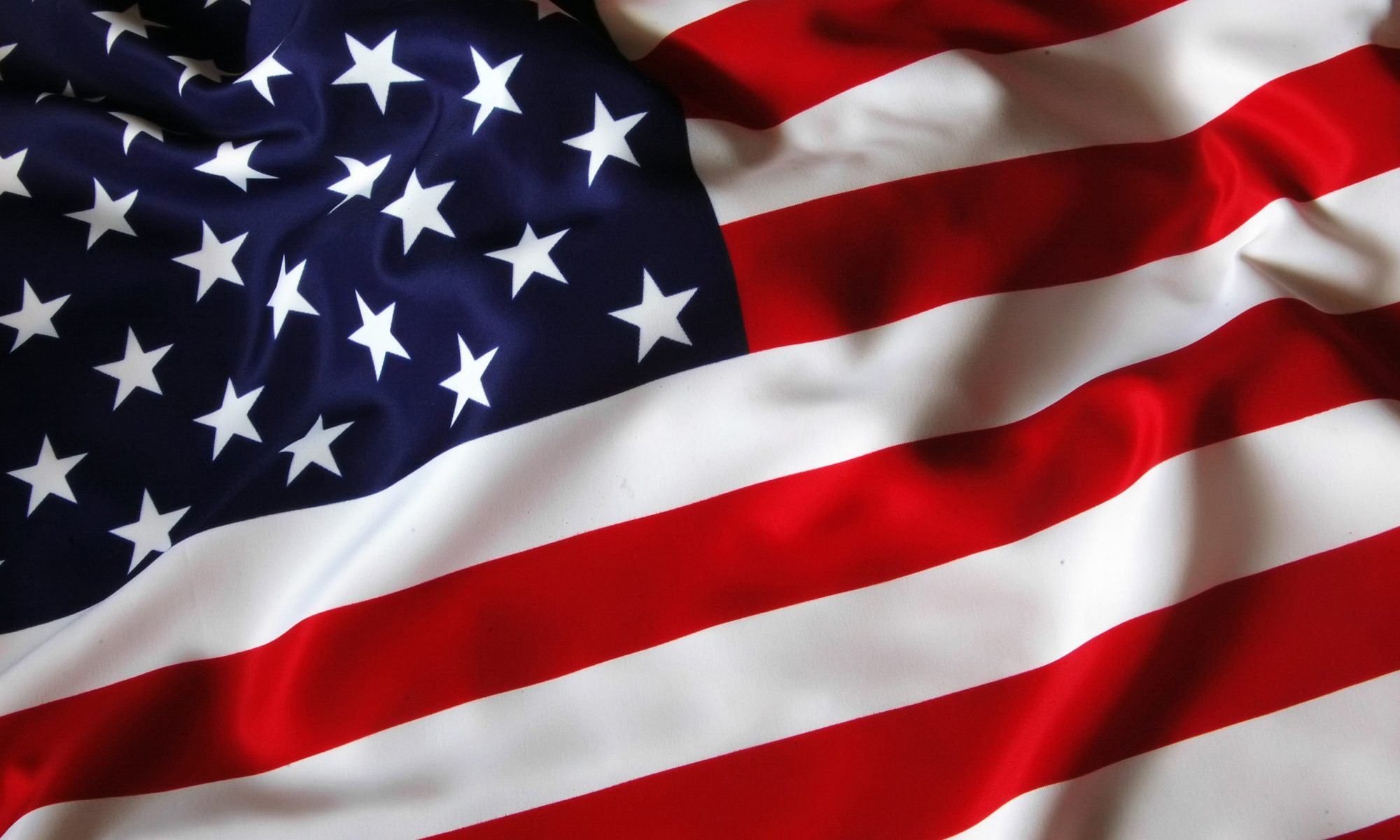 When my first son was born, I was worried that there would be a war when he grew up and he would have to fight in it. He was sandwiched between two sisters; two more brothers followed them. When the youngest boys were born, thoughts of war were far from my mind.
Of my five children, it was those youngest two sons who became soldiers.
I can’t do most war movies anymore. Oh, there are the ones I remember from my childhood and from my children’s childhoods–The Great Escape, Patton, Glory, and Gettysburg. Classics of great heroism that tell stories that meant so much to my father–a World War II navy veteran and history buff. Those movies were all made before my sons became soldiers.
When my first soldier-son was at basic training, I went to see Mel Gibson’s Patriot, a film about the founding of America and its conflict with the British Army. Even though warfare is completely different today, I was uncomfortable. My son was away. He was learning this art of war as Lao Tzu called it. The bad things I feared when his brother was born might just fall upon him.
I made it through the movie that day. Months later, I was not able to finish Blackhawk Down or We Were Soldiers. I made no attempt to get through Hurt Locker, Zero Dark Thirty or American Sniper.
I have seen a clip from American Sniper, the film about Chris Kyle, the American Navy Seal credited with more kills than any other sniper in US history. As part of a class exercise on rhetorical terms, a student showed part of Clint Eastwood’s depiction of Kyle’s story. Kyle is a boy sitting at his kitchen table with his family as his father provides this perspective on war and life:

There are three types of people in this world: sheep, wolves, and sheepdogs. Some people prefer to believe that evil doesn’t exist in the world, and if it ever darkened their doorstep, they wouldn’t know how to protect themselves. Those are the sheep.

Then you’ve got predators, who use violence to prey on the weak. They’re the wolves. And then there are those blessed with the gift of aggression, an overpowering need to protect the flock. These men are the rare breed who live to confront the wolf. They are the sheepdog.

My sons are not sheep or wolves, but neither has the gift of aggression. They are more like a guardian dog, one who sits and waits but can use aggression in the face of a threat. My sons went to war but did not engage in combat. They both came home from different deployments grown up and more compassionate about life.
Legions of our veterans are thriving today. The military taught them discipline, respect, teamwork and how to overcome difficulty. These men and women received valuable training through their service, and many have used GI benefits to further their education. I have had many of these students in my college classroom, and they elevate the learning environment for other students.
Because these vets have served, they can pursue higher levels of success. These benefits are right, just, and the least a grateful society can do.
But not all veterans are doing well in America today. Many struggle to drown the vestiges of horror that imprison their hearts and minds. Suffering from Post-Traumatic Stress Disorder, addictions to drugs and/or alcohol, and homelessness, their biggest challenge may be overcoming hopelessness. And not all of these vets recently hail from Middle East conflicts. Many on the streets are veterans of the Vietnam era.
Sometimes our vets come home with visible wounds. Sometimes, they come home with invisible wounds. Chris Kyle came home different from the man who first deployed. He returned “with a turmoil in his eyes.” But he had the twin supports of family and purpose. He fell to another wounded veteran, someone he was trying to help, one who perhaps did not have such support to rely upon.
We wave the flag more today than we have perhaps since World War II. We are a war weary people, but we as a nation owe a debt to those who fought and still fight to protect us. They have been our guardians and the sheepdogs. Let’s not just walk past them in the street.
If you can’t bring yourself to give them cash for fear they will misuse it on substance abuse, give them a gift card to a fast food restaurant. Such a gift allows them to get some warm food, stay warm for a period of time, and wash up in the rest room. Small luxuries for someone who put his life on the line.
Find out whether there is a veterans aid agency in your area. Ask what you can do to help. You might be surprised what a difference a brief conversation, a donated can of coffee, some warm clothes, or home-baked cookies can make
Chris Kyle was a veteran who died trying to help a hurting fellow vet. It was the legacy he wanted to have. “I’d like to be remembered as a guy who cared so much about veterans,” he said.
We can make any day Veterans’ Day. And we can honor the memory of one who died serving them.