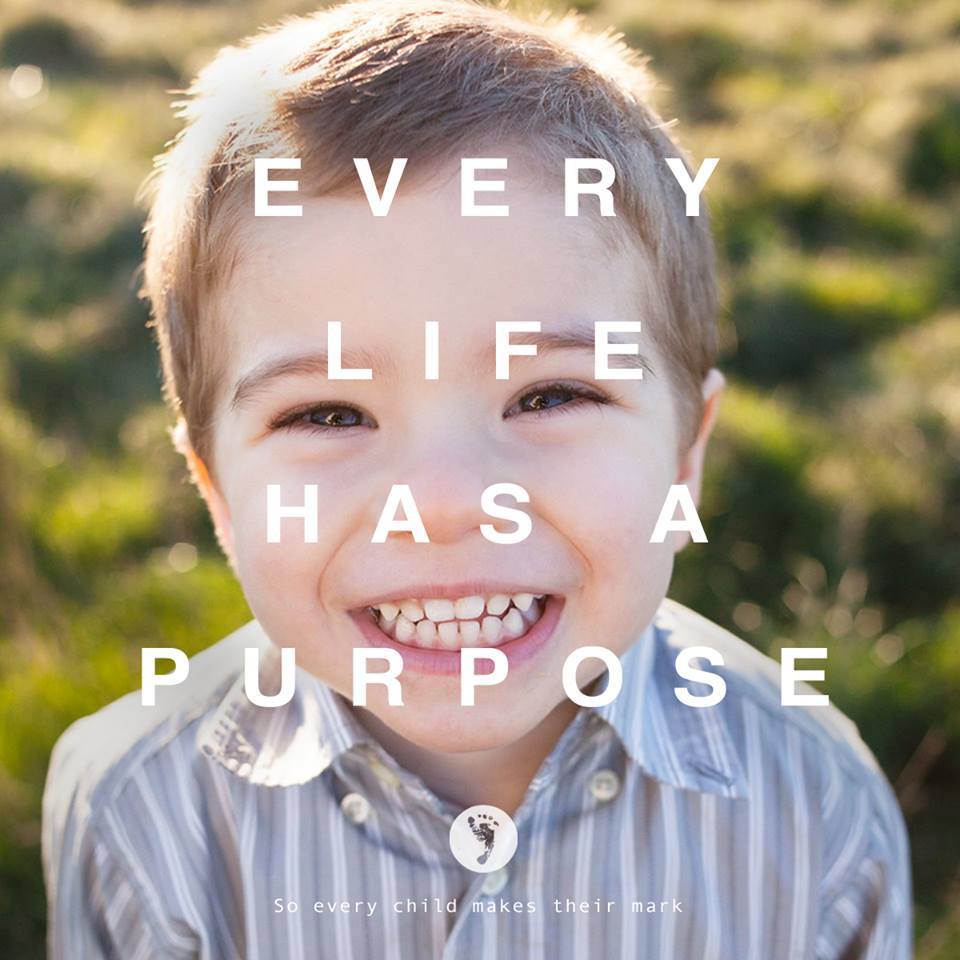 Before Christ, “In all of history, only one culture had prohibited [abortion and infanticide]–that of the Jews” (42).
I remember my mother telling me where she was and what she was doing when she learned that the Japanese had attacked Pearl Harbor. She was sweeping the basement floor and listening to the radio. When the news came, she shut off the radio. Denial is our first response to unfathomable news.
Eventually the event becomes memory. But if we lose our awareness of the past, we neglect the help it offers. Few people alive today remember the horror of hearing that news.
We’ve reached the point in our nation when few school age students remember the events of September 11, 2001. Now most students have only heard about the day 19 terrorists killed more than 3,000 Americans on US soil.
This Friday marks the 43rd anniversary of the Roe v. Wade and Doe v. Bolton US Supreme Court decisions that legalized abortion throughout the nine months of pregnancy for any reason. Only Americans in their 50s and older can remember life pre-Roe.
All Americans who pay attention to civil discourse, however, are aware that we have not come to terms with legal abortion. We still argue over it. A voice still proclaims the sanctity of human life. A voice still declares the holiness of the traditional family–the community designed to welcome and nurture new sacred lives.
Before Christ, aside from the Jews, every society practiced abortion, infancticide, pedophilia, and adultery without internal controversy. According to Mike Aquilina and James L. Papandrea, the notion of human rights, equality, and compassion for the needy and weak was nonexistent except for the influence of the Judeo-Christian God.
In the Roman Empire, charity was unheard of.  “A woman had no legal existence apart from the men who controlled her.” Roman fathers could execute their children, if they “judged them guilty of a crime, even into adulthood” (69). Abortion and infanticide, especially of girls, were common. Not rare, but common.
Aquilina and Papandrea cite census reports from Delphi that show that out of 600 families, “only six raised more than one daughter” (authors’ emphasis, 48).
Jewish communities treasured their children. But nobody else in the world thought twice about throwing away girls or disabled boys, any “inconvenient” child, like trash.
Until Christ.
Christ and His messengers changed the world so that human rights and equality became norms–the way life should be. Most families in societies influenced by the Church understood the nature of their holy trust to nurture sacred lives.
Today some of us are like my mother at the moment she learned of tragedy in the South Pacific. We have turned off the radio. The voices still argue. Some children and families survive, thrive. Many are wounded or worse.
In the decadent world–before and beyond the Roman Empire, Christians spoke. “To affirm the universal dignity of human life requires the strong to speak up for and defend the weak, those who can’t speak for themselves” (29).
Christians are the voice to renew regard for human life. We hold the revolutionary ideas that changed the world.
And those ideas can change it once more.

Your eyes have seen my unformed substance;
And in Your book were all written
The days that were ordained for me,
When as yet there was not one of them.
Psalm 139:16.

NOTE: This week is the Week of Prayer for Christian Unity. One issue has brought unity of purpose to Christians from all denominations, the issue of life. Please pray and work for unity within the Church and on behalf of the unborn.
Disclosure of Material Connection:  I have not received any compensation for writing this post. I have no material connection to the entities I have mentioned. I am disclosing this in accordance with the Federal Trade Commission’s 16 CFR, Part 255: “Guides Concerning the Use of Endorsements and Testimonials in Advertising.”