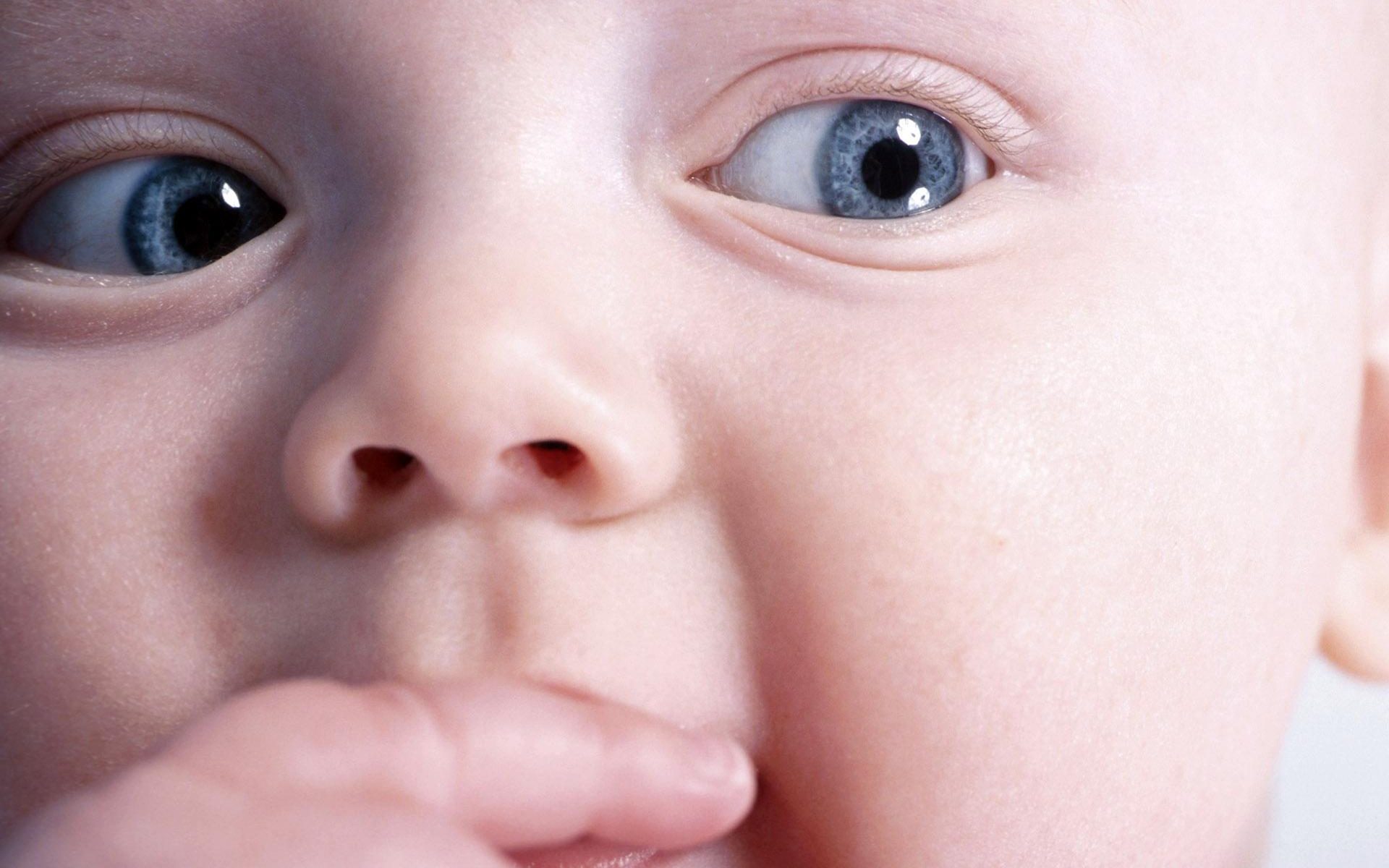 “The great conflicts in American history, especially slavery, civil rights, and abortion, have been unusually hard fought and passionate because they cannot be understood as symbolic fights over different worldviews or cultures. Instead, they are better understood as clashes over how common liberal values should be extended to different categories of humans. These conflicts have been disagreements over who counts as a human person.” (Jon Shields)
It was supposed to fix it all–women dying from illegal abortions, child abuse, poverty. Abortion would end dangerous, back alley procedures that killed desperate girls and women. Child abuse would end. Lessening the burden from “unwanted children” would enhance the economic stability of the poor.
Compassionate helpers would be the heroes of abortion “rights”. That’s what they told us in the 1960s and ’70s.
All lies. Former atheist and “abortion doctor” Bernard Nathanson revealed the concoctions after his conversions–first to a pro-life perspective, then to a Christian one. A leading proponent of ‘legal and safe’ abortion became a vocal proponent for life–and a voice of truth.
“Repeating the big lie often enough convinces the public. The number of women dying from illegal abortions was around 200 – 250 annually. The figure constantly fed to the media was 10,000. These false figures took root in the consciousness of Americans convincing many that we needed to crack the abortion law.”
Cracking the abortion law caused, Nathanson said, “the annual number of abortions . . . [to increase] by 1500% since legalization.”
The reporting of abortion complications in 24 states is voluntary, so the numbers we have are guesses.  Even so, the CDC acknowledges that four-hundred and forty-four women have died in America of legal abortion between 1972 and 2010. Legal and safe was not safe for them.
America bought the lie. And much of what abortion was supposed to fix got much worse.
I remember the slogan: “Every child should be a wanted child.” The irony is that the rates of child abuse and abortion parallel each other. When abortion rates rise, so do those of child abuse.
Some may argue that better reporting has led to greater transparency of abuse that was going unreported before. But the rates of abuse simply do not translate into abortion access reducing child abuse. Child abuse was a problem before liberal abortion laws; today it is a bigger problem. America bought the lie that abortion would reduce, even eliminate, child abuse.
And poverty. Abortion would keep women out of poverty by ensuring that an unplanned child did not interrupt a mother’s education or require her to leave her job.
Rachel MacNair sites Thomas J. Strahan’s assertion that abortion can exacerbate poverty. “Experience suggests abortion may instead actually be a contributing factor. Through an increase in broken relationships, psychological difficulties, and substance abuse, a practice which is done exclusively on women may put them at greater economic disadvantage.”
And as compassionate as abortionists might like to present themselves, nobody does abortions for free.
An abortion website lists the prices for a medication abortion (abortion by pill rather than procedure) at between $350 and $400. (Another site says it can cost $800.) Costs of surgical abortions begin at $400 and increase with the age of the unborn child. I am at a loss to understand how a pill is so close in cost to that of a surgical procedure.
A low income patient may be able to get a rebate from Medicaid (a mere $60 to $90). But like the purveyors of illegal abortion, those who engage in the legal practice of ending a pregnancy through the death of a child conduct their business on a cash up front basis.
Abortion “providers” were supposed to care deeply about women. But those who perform abortions do not provide. They sell. They earn. They prosper.
They are also potential Bernard Nathansons. As he turned from lies to truth, so can they. Robert P. George credits Nathanson’s transformation to the “luminous power of truth.” Truth changed Bernard Nathanson.
Forty-three years ago tomorrow, seven robed justices afflicted America with the lie of free and easy abortion. We have not been the same since. Sometimes, we feel hopeless.
But our hope is always in truth. And there is power in that.

NOTE: This week is the Week of Prayer for Christian Unity. One issue has brought unity of purpose to Christians from all denominations, the issue of life. Please pray and work for unity within the Church and on behalf of the unborn.
Disclosure of Material Connection:  I have not received any compensation for writing this post. I have no material connection to the entities I have mentioned. I am disclosing this in accordance with the Federal Trade Commission’s 16 CFR, Part 255: “Guides Concerning the Use of Endorsements and Testimonials in Advertising.”