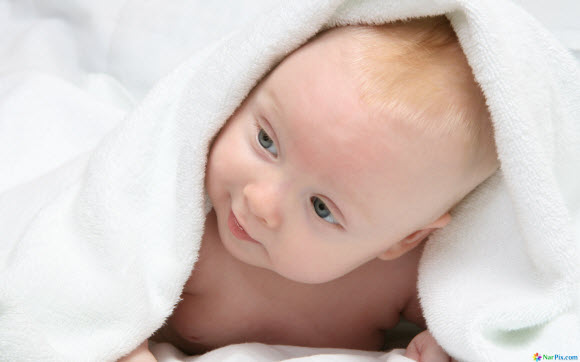 In 1894, a new play opened in on the London stage. Oscar Wilde’s The Importance of Being Earnest addressed social concerns, gender, wealth, and status issues.
The story centers around a character with a questionable beginning. Jack Worthing doesn’t know who his biological parents are. Until he does, he cannot marry the girl of his dreams. His shady secret?
He was found in a train station–having been abandoned. Jack Worthing finally finds his mother–and his worth. Today, social status and parentage aren’t as closely connected as they were for Jack or Oscar Wilde. But the world today is finding no shortage of abandoned children.
In 1993, a federal study said 22,000 US mothers abandoned their infants in hospitals every year. Today, the nation isn’t even keeping track of the numbers.
It’s a problem that doesn’t get much attention. Here or there, a story pops up of a child left behind. Sometimes dressed warmly on a doorstep, sometimes in a toilet or a dumpster. Like many of society’s woes today, we don’t talk about it much.
It’s also a problem that has accompanied humanity through the ages. In every culture, in every time, children were simply cast out into the dark world. In Rome, they were left to be eaten by wild animals, or perhaps, rescued only to be exploited. Rejected because they were girls, or imperfect, or one mouth too many.
In America, every state has a safe haven law. Hospitals provide bassinets in their lobbies for anyone to deposit a child, away from predators, human and otherwise, away from the elements. Such programs exist in other nations too.
A few years ago, there was a controversy over babyklappens (as the baby depositories are called in Germany). Germany’s constitution guarantees that citizens have a right to know their origin. Depositing a baby anonymously means the baby won’t know his origin.
But the controversy was bigger than one country.
The United Nations was concerned about any child who might lose the right “to be known and cared for by his or her parents.” The UN’s opposition to baby drops is blind to the needs of all children facing this plight, especially children in war torn countries as well as America’s inner cities–some of which can resemble war zones.
How can the UN not comprehend that some people cannot or will not care for their own children? Fortunately, the UN has no teeth to enforce idiocy.
But here’s a bigger question: Why do some parents still leave their children in trash cans, toilets, and beside the road?
Desperation may be the answer in many cases. but it is not the only answer.
These “unwanted” children are another example of a “problem” legalized abortion was supposed to fix. But legalized abortion makes us respect life less, not more. If we can disregard the humanity of the unborn, how much difference can it make to disregard the already born?
The search for answers leads us to more questions. What can we do about parentless homes, drugs, hunger (for food and for love), forsaken or unattainable education? What can we do about all the elements in society that lead to broken families and broken people?
We would be more than foolish to expect more from our governments or more from the United Nations. Governments don’t have the answer. And the UN doesn’t even try to offer one. They simply propose to remove a mode of survival.
The problems seem overwhelming, beyond our grasp. The world lacks peace. And they don’t know how to find it.
In her acceptance speech for the Nobel Peace Prize, Mother Teresa said, “I feel the greatest destroyer of peace today is abortion, because it is a direct war, a direct killing – direct murder by the mother herself.”
Abortion or abandonment. Both are bullets in a great war.
As for the big questions of life–we find the answers in only one place. Jesus is the light.
We carry His light. We carry peace.