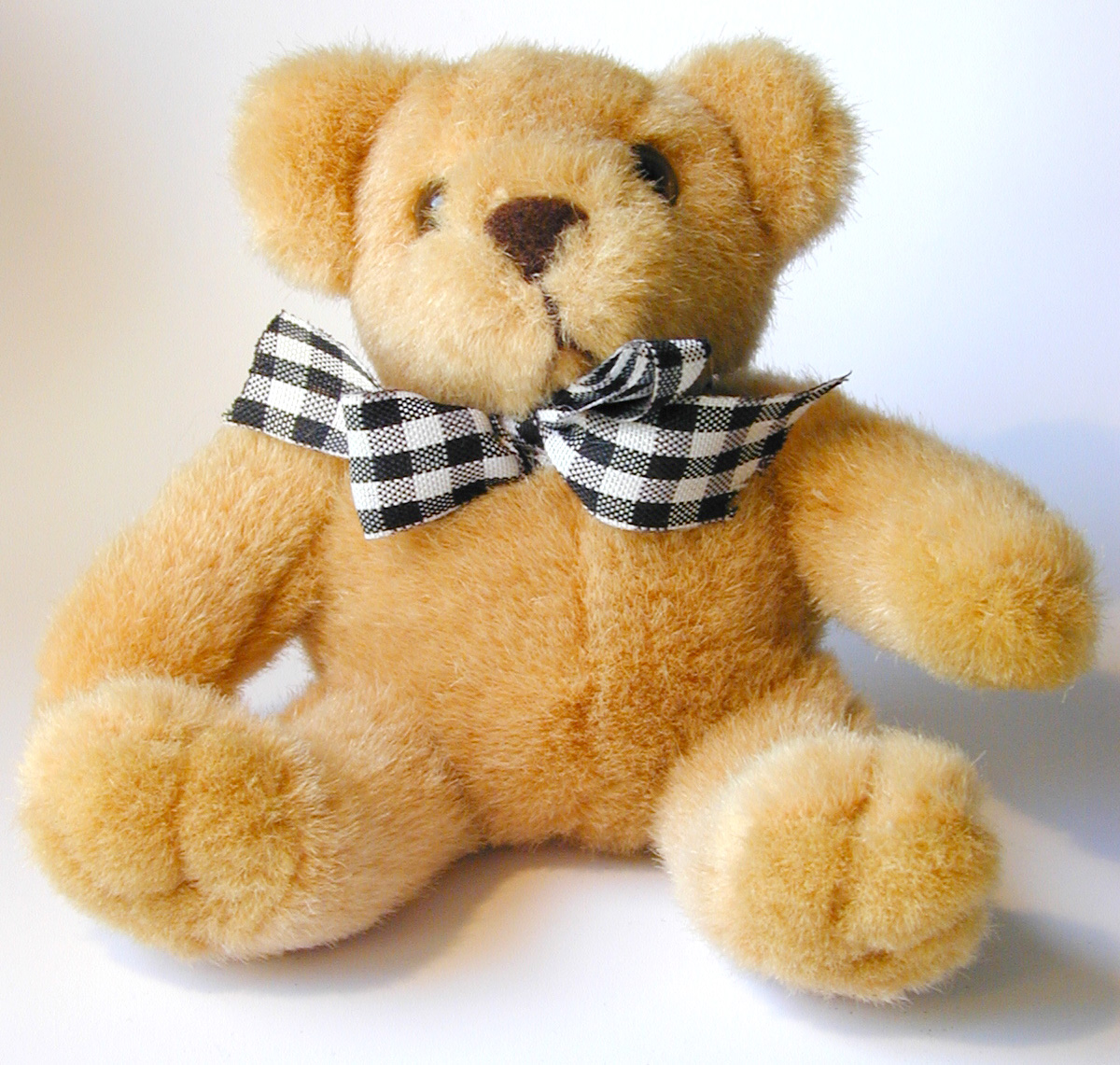 “I only answer to God.  Bishops don’t bother me.” George Foster.
My local community threw up in its collective mouth a couple days ago.
We are at a loss to understand how so many people could know about child sex abuse in our community and do nothing to stop it. Even work to hide it. To let it continue.
Central Pennsylvania has had its share of child abuse trials. Those of priests. Those of others.
Most notably concerning others, the walls of Old Main at Penn State in University Park, Pennsylvania, shook when the story broke that former assistant football coach Jerry Sandusky was accused of molesting young boys. Sandusky would be convicted the next year on 45 counts involving 10 boys.
He was a famous guy around here. He was beloved because he helped bring two national football championships to a program that had not grabbed the golden ring before. People liked him; they trusted him. That’s how he did it.
In 2011, the New York Times wondered why Centre County District Attorney Ray Gricar hadn’t filed charges after a 1998 allegation against Sandusky. No one knows because Gricar (along with his laptop’s hard drive) disappeared in 2005. A search of his home computer revealed that someone had searched for ways to destroy a hard drive.
It sure looks like Gricar had something to hide. But was that something connected to Sandusky? Theories abound. They remain theories.
Here are some facts. In 1994, Father Francis Luddy and the local diocese went on trial (civilly) in my home county of Blair. I was a radio news reporter then. The story consumed daily newscasts for weeks. The plaintiff in the case accused Luddy of abuse and the diocese of looking the other way.
The priest admitted molesting other boys, just not the one in question at this trial. Ultimately, Luddy was defrocked after the court awarded the plaintiff $2 million.
The bishop at the time called the case “an isolated incident.”
It took until 2014 for accusations of child sexual abuse to surface against Brother Stephen Baker of nearby Cambria County (same diocese) for alleged incidents in the 1990s. The Baker case pushed investigators to dig more deeply and eventually led to Tuesday’s news that child abuse in local churches has been pervasive and hidden.
A local priest called Tuesday “this very ugly day.”
That day authorities announced that “hundreds of children were abused by at least 50 priests and others associated with the church in the Diocese of Altoona-Johnstown across nearly half a century.” The announcement accompanied a 147 page Grand Jury report, the result of a two year investigation.
The report alleges that the bishop who called the Luddy case an isolated incident was sweeping the evidence of many other cases under the rectory carpet.
The Grand Jury report is filled with sordidness. In one account, the diocese merely fired, but did not report to police, a janitor at a Catholic high school whose profuse writings on a school computer detailed fantasies about raping and torturing young girls. Girls like the female students at the school where he mopped floors and cleaned toilets.
Another account came from a man who is a priest today. He alleges that a priest molested him when he was a high school student. He also alleges that the same bishop mentioned above threatened him with excommunication if he told his story.
The story has few heroes. But it does have some. A new bishop came in 2011. The report commends him.
It also commends George Foster, a devout Catholic man, who wrote an editorial published locally about immorality in the pulpit. After the editorial came out, people began to approach Foster to tell him their stories. They showed him letters they had written the diocese asking for help, for justice, for protection for others.
The more people came to him, the more he began to investigate on his own. Soon, police officers were offering him information.
“A concerned Catholic businessman did what so many hadn’t; he built cases against monsters to protect children,” the report says. It also says Foster took his allegations to the then bishop in 2002. But, “Nothing changed.”
In 2014, the Baker case was the wake up call to the attorney general’s office. They contacted Foster. They contacted the former bishop too. He claimed his right against self-incrimination.
Many of the alleged offenders have died. Stephen Baker committed suicide before he could be officially charged. Some of  the victims have died as well–some also by their own hand.
Child abuse has never been just a Catholic problem–just like it was never just a Penn State problem. Child abuse is a problem for the Church at large–for any denomination–for any person who claims to follow Christ–who claims to care for children as Christ cared for them.
Jesus said, “It would be better for him if a millstone were hung around his neck and he were thrown into the sea, than that he would cause one of these little ones to stumble.”
A terrible fate awaits those who inflicted this trauma on innocent children.
George Foster saw children stumbling. He spent years trying to help. May his reward be great and eternal.

0 Replies to “Answering Only to God: Uncovering Truth about Child Sex Abuse”