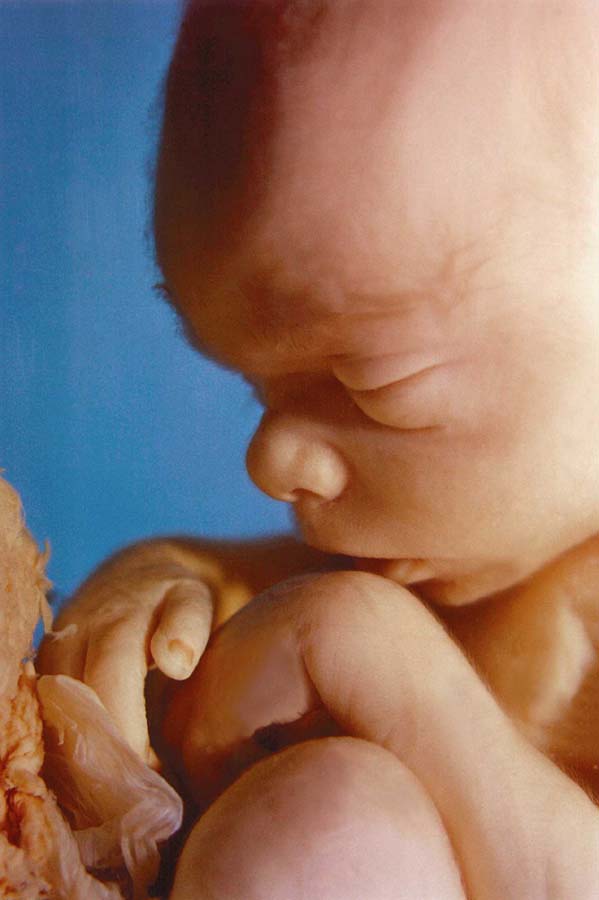 The woman stood in front of the church to tell her story. She had never spoken to such a large group before. I was in the auditorium “by chance” that day. I had come to hear my grandchildren sing. But an extended conversation in the hallway meant I missed my intended purpose that day.
I went home knowing I had been there for a reason very different from the one I had planned.
Her story drew me in. She had been pregnant for the second time. She spent weeks in bed nurturing a baby her doctors told her would never survive. And even if the child did survive, it would never walk, never be normal.
“It”. It is such an awful word when referring to a human being.
She should have an abortion now, they said. She fought the doctors. She finally found one who wanted to help her–to help her baby survive.
The weeks turned into months. The child arrived–a girl. She would not survive, the doctors said. But she did.
As her mother finished her talk, the doors at the back of the church opened and a little girl did not walk down the church aisle.
She ran. Beautiful, perfect, running. She was never an it.
There is a great controversy today in England. Reports last week said the British Health Service is encouraging women whose unborn children have terminal illnesses not to abort their babies. Instead they can carry the children to term and then donate their organs.
Later reports denied that anyone would ever encourage or pressure a mother not to abort for the sake of finding harvestable organs. Even so, 11 babies in the last two years have “become organ donors.”
Someone, someone who can look at a baby as an it, has determined that the numbers of newborn “organ donors” could rise to 100 babies a year if such a policy were put in place.
British law used to ban the harvesting of newborn’s organs. But no longer—not since those certain someones discovered that “even for adults,” a newborn’s organs can be useful.
The use of babies for organs is a real argument doctors in England are having even if they deny an actual policy exists to make it happen more often. The dilemma is a distinction between helping those in need of organs and paying, as one doctor put it, “the price to our humanity.” It is a question of who we are.
All discussions about unborn life, life limited by illness or disability, center on that question—Who are we? Are we sacred souls made in the image of a great God who loves all, weak or strong?
Or are we just a mixture of electrical synapses and chemical reactions, a useful collection of spare parts?
I know a mother who knows the difference.
Deep down, we all know it too.

0 Replies to “A Price to Our Humanity”