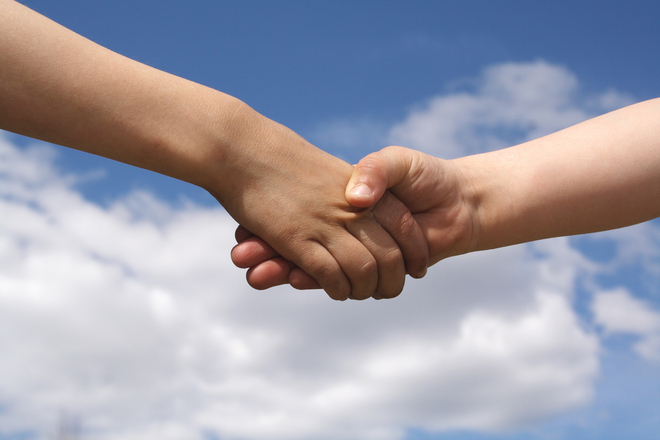 “Indeed, all who desire to live godly in Christ Jesus will be persecuted.” II Timothy 3: 12
There is a strange ethic today, one of disrespect. It springs from a demand for respect. But it’s a tunnel vision respect–a one way street. But it goes in two directions. Let me explain.
It’s a mentality that says, “I don’t have to respect you because you don’t respect me. Or my cause. Or the ax I am grinding today. Or [fill in the blank].” It doesn’t matter if you lean left or right in your politics. If you reject faith in God or hold to it. There are two roads of discourse and only those who agree are allowed on a highway.
It’s hard to pinpoint when it all began. Perhaps it was some time after a president advised us to, “Ask not what our country could do for us.” That difficulty of finding a starting point would indicate a gradual slide into the morass of accusations, name calling, and even violence that appears in America’s social mirror, the presidential primary season.
We have to admit, we have done it to ourselves. As affluence rose, faith fell. Even faithfulness to grace and civility among the faithful. Our children learned evolution. Judeo-Christian principles became a foreign language.
Children of the left embraced the new freedom–license–and the wounds that come with it. Children of the right sometimes fell into the trap of license, sin. Or the other sin trap, obnoxious self-righteousness.
There was the conversation on social media over the US Supreme Court Hobby Lobby decision. Christians and others of like conscience would not have to pay for abortion inducing “birth control.” The “opposition” was most unreasonable in its insistence that conscience should not determine what services women are “entitled to.”
On the other side, “our side,” David Aikman discusses the reaction of Christians to an atheist book. They became “self-appointed attack dogs of Christendom. They seem determined to savage not only opponents of Christianity, but also fellow believers of whose doctrinal positions they disapprove.”
“The attacks, moreover, are not reasoned or modestly couched criticism, but blasts of ire determined to discredit beyond redemption the targets of the criticism.”
For children on both sides, we boosted their self-esteem. We encouraged unhampered self-expression.
We overspent on comfort and luxury. The government overspent. Then the crash came. But for many–least of all the government–the spending did not stop.
We have created monsters of entitlement. They are we ourselves. There is a material sense of entitlement–the notion that someone deserves free stuff from the government. But there is also a sense of entitlement to be obnoxious. Obnoxiousness is what others deserve when they feel entitled.
Christians are as guilty as anyone else. Guiltier yet, because to be obnoxious is to be disobedient. And there is a crop to harvest from all this entitlement thinking.
After the financial crisis, for some, things got better. For others, things got worse. But for better or worse, we lost our optimism.
In 2010, 63 percent of Americans were optimistic about the future. Apparently that was when we thought the crash of 2008 would be a bump in the road. It would flash past us and we could get back to the party.
A mere four years later, the reality that economic recovery would be slow or stagnant had set in. In 2014, only 21 percent thought that life would be better for their children than it was for them. That is a new precedent. Pessimism was not as high even during the Great Depression.
Perhaps it was inevitable. The economy aside, there had to be a point where more comfort, a higher quality of life, would be unattainable. There is a saturation point to luxury and pleasure.
At that point, we stop being grateful for what we have and begin to expect it. We expect to get it, keep it, and never have it threatened. We convince ourselves that the party will never end.
Then it does. We become bitter, angry, even afraid. Our sense of self-regard has toppled regard for our neighbor.
Shouting at him seems okay now. We had so much to lose, we lost our very selves.