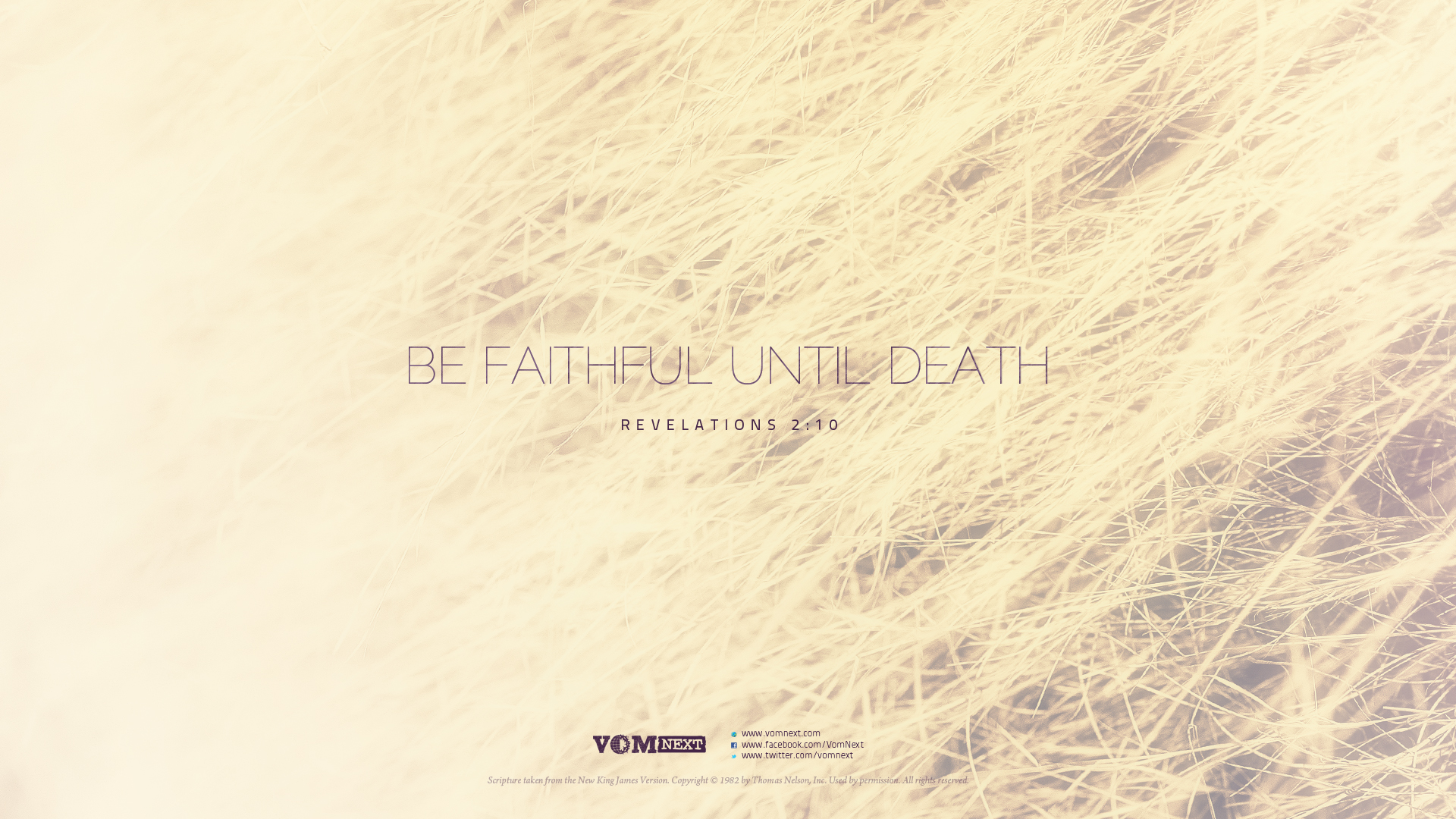 It’s officially genocide now. What ISIS is doing to Christians in the Middle East is, according to the US Congress and the Obama Administration, genocide.
“One element of genocide is the intent to destroy an ethnic or religious group in whole or in part,” [Secretary of State John] Kerry said. “Its entire world view is based on eliminating those who do not subscribe to its perverse ideology.”
That philosophy puts Christians in the crossfire. Murder, slavery, rape. They sound like vestiges of marginally civilized peoples of the past. But they are the reality of today for our brothers and sisters across the Middle East.
History progresses. Humans do not.
One Christian martyr dies every five minutes—perhaps the time it takes to fill your gas tank or load your dishwasher. Martyrs pay for their faith with their lives.
God has called us to more than the ease and comfort we enjoy daily.
The words of Julia Ward Howe’s “Battle Hymn” do not always appear in hymn books the way she wrote them. Modern revisionists have changed “Let us die to to make men free” to “Let us live to make men free.”
The cursory research I’ve done in various hymn books over the years seems to indicate the change happened in the 1960s or ’70s. An America weary of the Vietnam War was reluctant to think of dying to make others free.
America is war weary again. But we are not protesting our involvement in international wars as we did in Vietnam. America’s soldiers are volunteers, not draftees. Those who enlist sign up for the possibility of living or dying to keep us free and help others become free.
The nature of those who would enslave has not changed. But the nature of heroes has not changed either.
William Wilberforce was the face of reform in England in his time. But he had an army of allies, many nameless and faceless to us today but each one was a brick building upon another brick, forming a more righteous society. A Church willing to interact with believers of like conscience but different traditions can be a new army of builders.
Just as the First Great Awakening produced an independent America, the second one produced an America where ownership of human beings was no longer the law of the land. But the change it wrought in society did not end with the issue of slavery.
We sometimes forget other reforms that period produced in both England and America, including many causes that Wilberforce and his contemporaries in Great Britain and America championed: child labor laws, workplace protections for employees, prison reform, and laws to prohibit abortion.
It was the Second Great Awakening that prompted America to outlaw abortion. It was a great work undone in 1973.
Were the pulpits that much more effective in Wilberforce’s days? Or was the difference simply individuals who took on the responsibilities of interacting with other believers to influence their society for the better?
Efforts to end slavery in England and America were interdenominational. In looking to our successful predecessors for advice, we will stumble if we consider only their political paths. We need to follow in their faith footsteps. Their love for their neighbors spawned the laws they produced. The laws reflected their culture.
Laws do not shape society. Shaping society is the Church’s work.
We do that work most effectively when we proclaim shared principles with one voice.