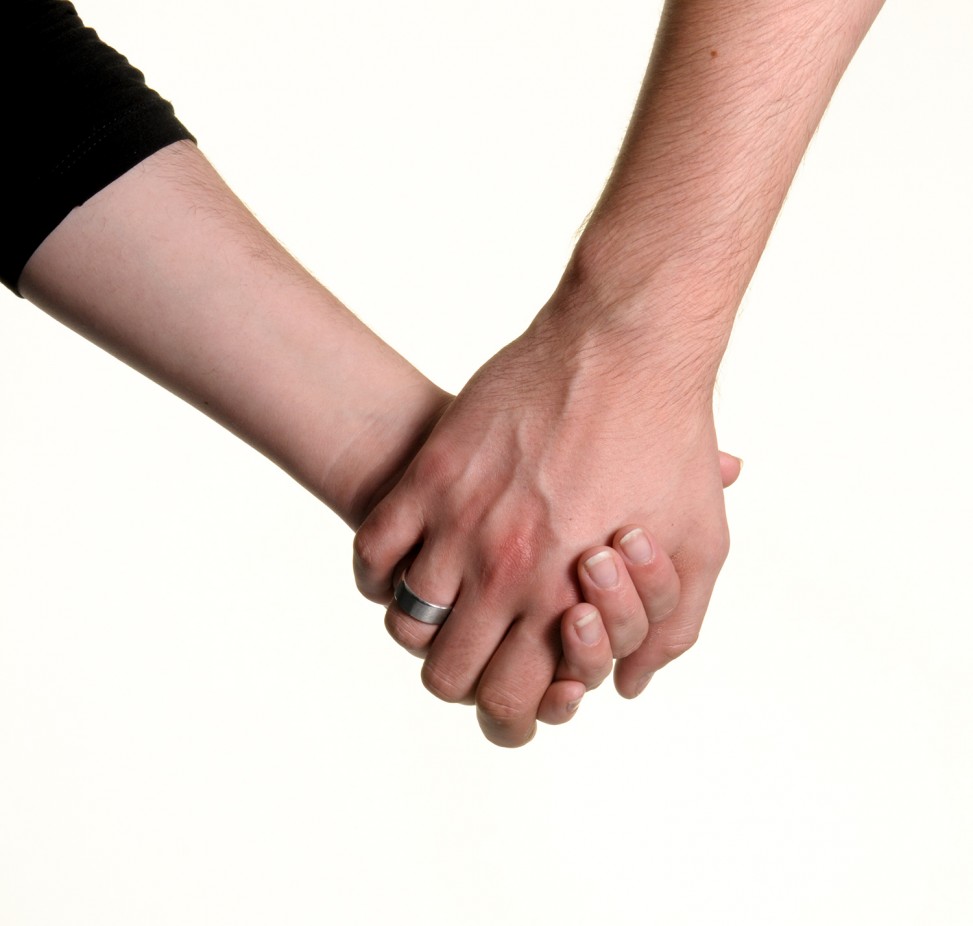 0 Replies to “Pushing Back Against Pornography”