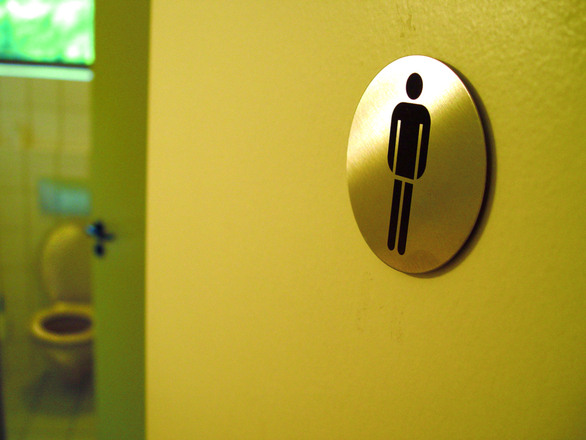 North Carolina is a front in a new Civil War. The state legislature just passed a law, and the governor signed it, that designates rest rooms for those whose sex matches that of their birth certificates.
Passing a law that says men should use the men’s room and women should use the women’s room has caused an outcry of monumental proportions.
The New York Times calls North Carolina a “Pioneer in Bigotry.”
Up in arms is not only the Times, but also PayPal, cutting back plans to expand its business and add 400 jobs in NC (even as it plans to expand its business in Cuba). And several states and cities, so far, are banning travel to North Carolina because of the law.
Even Charles Barkley has weighed in–decrying the new law.
But the legislature didn’t just decide to pass a law regulating bathroom attendance. The law is a response to an ordinance passed by the city of Charlotte mandating free choice in rest room selection.
The free choice applies to someone with gender confusion. It is not for those who would be uncomfortable sharing a restroom with a member of the opposite sex.

David Graham points out that the conflict is between cities, such as Charlotte, where people tend to be more liberal, and rural areas, where people are not. In the NC House, 11 Democrats crossed the aisle to support the bill. Apparently some of the House Democrats represent rural districts. Even party couldn’t pull them away from the sway of the constituents’ will.
In the Republican controlled Senate, Dems walked out and the measure passed with all GOP senators voting in support.
The controversy is part of a new and constantly evolving set of laws that ensure somebody, somewhere, at all times, will be unhappy. Perhaps the nation should take a deep breath and watch how such laws are playing out in the 17 states that have enacted free access laws. And in Mississippi where a religious freedom law was enacted days ago.
From Graham: “The [NC] law could have far-reaching implications both statewide and nationally. . . . There are likely to be legal challenges. The law will be an issue in this year’s gubernatorial election, in which McCrory is set to face Attorney General Roy Cooper, a Democrat who called the bill “shameful.” And as perhaps the first law of its kind in the nation, it will create a template for other conservative legislatures to pursue.”
States pass laws. Corporations cry discrimination. Sometimes states back off. So far, not North Carolina. Or Mississippi.
This is a case where a democratically elected body has spoken for a state. The democratically elected officials will all stand for election. The people can speak. If North Carolina doesn’t back down.
And if courts don’t jump in and speak for them first.