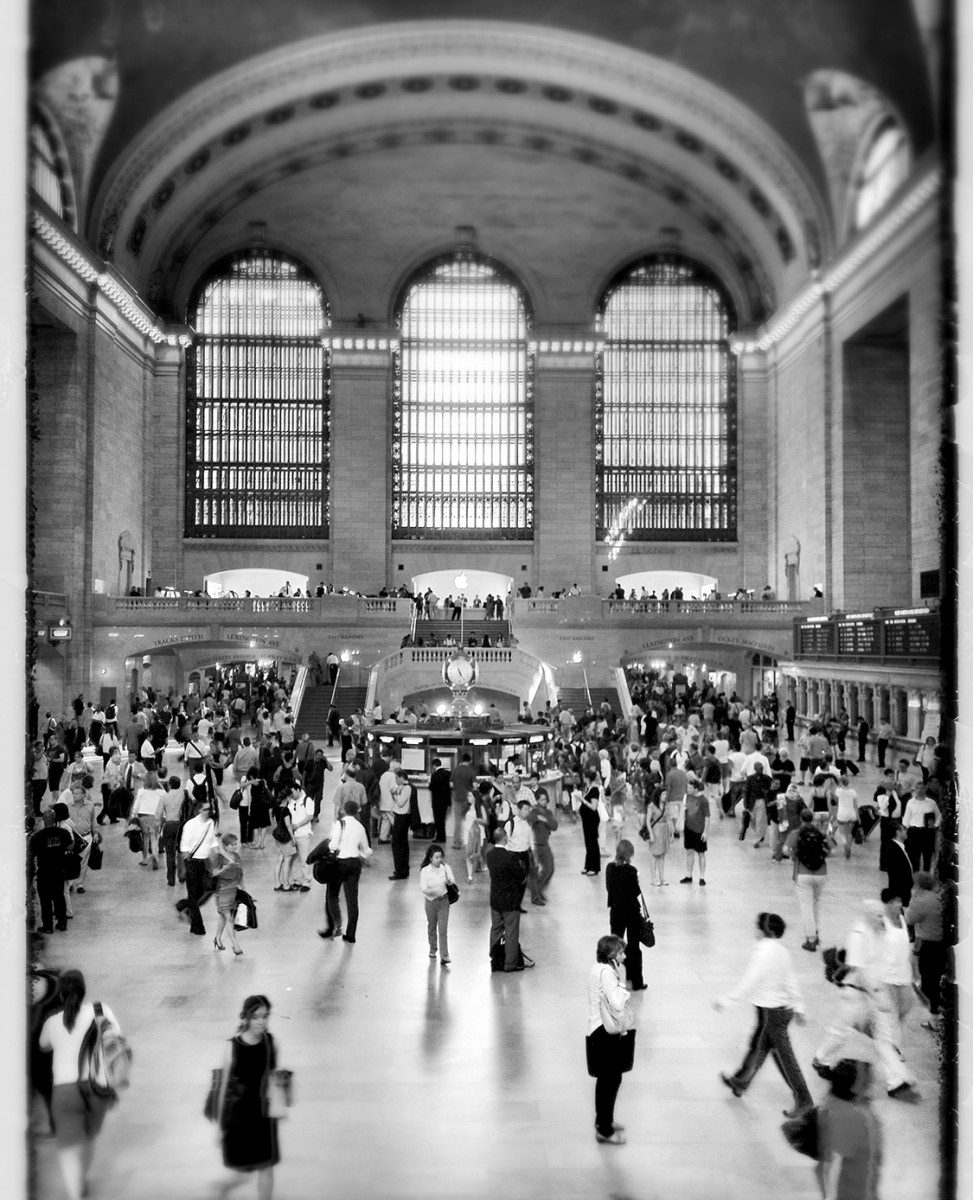 In Elie Wiesel’s Night, a supposed madman comes to a Jewish community and tells the people that the Nazis are systematically killing Jews. The people’s reaction? Denial. Disbelief. Utter disbelief.
It is not until they arrive at Auschwitz that they understand that the “madman” spoke only truth. They hadn’t believed him because what was happening was incomprehensible.
It’s hard for us to wrap our minds around what happened in the Holocaust. It’s also hard to wrap our minds around child sex abuse.
Our natural tendency as human beings is to expect the best of each other. Our first reaction to any grief is denial. And grief is closely related to fear.
Maybe it happened to you. Maybe it almost happened–which is still bad. For some, it did happen. We all know someone it did happen to–even if we don’t realize it.
When I was young, my mother warned me to never get into a car with a stranger. But she didn’t know about the older boy who chased me, when I was about six or eight, across my front yard trying to touch me where he shouldn’t. Succeeding just enough to terrify me.
Part of me still doesn’t understand why I didn’t tell her. I usually enjoyed telling on people. But I didn’t want to relive that moment when I ran across the yard to reach the safety behind our front door. I had no idea why anyone would want to touch anyone else that way.
When my children were young, I gave them the same admonitions my mother had given me. My warnings were buttressed by school curriculum that warned young students of “stranger danger.”
What we didn’t know–we mothers, fathers, and teachers–was that most child sex abuse doesn’t come from strangers. It doesn’t usually involve threats of violence. It involves people our mothers would trust.
Another fact I didn’t know is that I wasn’t unusual in not wanting to tell. Those who suffer much more than my brief moment of fear tend not to tell. Only 38 percent ever do. They suffer from “incomprehension, shame, fear of retaliation, and the misperception that the child is to blame.”
A friend of mine has professional experience dealing with child sex abuse cases. She told me of a victim who did tell his mother. But his mother did not believe him. To her, such abuse was incomprehensible.
In the movie Spotlight, The Boston Globe uncovers a worldwide web of abuse that no one outside of it had imagined could be as vast as it was. In one scene, the Globe reporters discuss their regret that they hadn’t put the puzzle pieces of institutionalized abuse within the local Catholic Church together sooner.
First there was one abuser, then three, then 13, then 70. The end result uncovered nearly 250. Looking at the puzzle one piece at a time meant it took 20 years and a harder look to see the whole picture.
How could they have imagined? It was incomprehensible.
Child sex abuse is not a Catholic problem. It is not a Penn State problem (See Jerry Sandusky.) It is not a Republican problem. (See Dennis Hastert.) Child sex abuse is a human problem. It is pervasive throughout society. It touches all kinds of churches.
Boz Tchividjian is the grandson of Rev. Billy Graham, a former child sex abuse prosecutor, a law professor at Liberty University, and Executive Director of GRACE–Godly Response to Abuse in the Christian Environment. He says evangelicals need to be careful not to point fingers at the Catholic Church and to embrace “the difficult and sobering task of self-examination.”
“Some may be tempted to watch [Spotlight] with disgust for the Catholic Church and a sigh of relief for Protestant churches. Such relief would be unfounded and misplaced. A number of years ago, the three companies that insure most Protestant churches reported that receiving approximately 260 reports a year of minors being sexually abused by church leaders and members. This is compared to the approximately 228 “credible accusations” a year of child sexual abuse reported by the Catholic Church.”
Almost inconceivably, there may be an upside to this discussion. It seems that the more public discussion of the issue of child sex abuse, the easier it is for victims to come forward. Mitch Garabedian, a lawyer representing victims in Boston and who was depicted in the Spotlight, says the film helped some of those formerly preyed upon come forward.
The problem is wounding innumerable victims and giving all churches a black eye. But churches can take steps to help protect children who could become prey.
Tchividjian says churches should provide personal safety classes for children, educate parents about abuse and the dangers children may face through use of the internet. We can train staff and members to listen to children who may disclose abuse in pieces. And we can condemn sexual abuse from the pulpit.
Further, churches must not rely solely on background checks but should look more deeply into the past of every person applying for employment or volunteering. Most predators don’t have a criminal record.
We can also educate ourselves about the behavior of sexual predators–how they target children who are often alone.
The Church can be a safe place for anybody to disclose anything they need to disclose.
Tchividjian: “My prayer is that one day churches will be the place offenders feel the least safe knowing that the church is vigilantly watching over its children and won’t hesitate to report suspected abuse to the God-ordained authorities. I think Jesus requires nothing less of us.”
So let it be.

0 Replies to “What Happens When the Incomprehensible Happens”