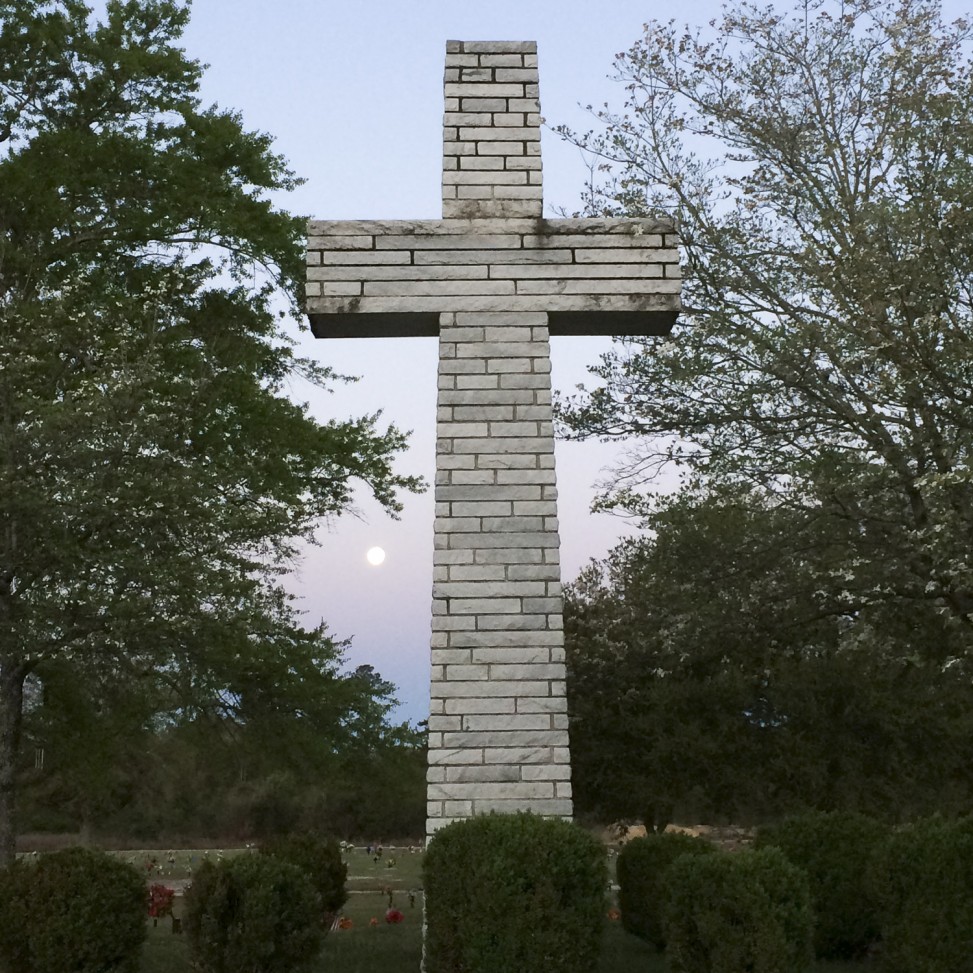 “I think that the way the world is going, the way the US is going, I think there’s going to come a time, and it’s probably going to be sooner rather than later, when what I do in a public forum [preaching the Gospel] is going to be labeled a hate crime.” Francis Chan
As I drive around my city, I see many buildings that used to be churches, now empty and decaying or converted to dance schools or office buildings.
Christianity has ebbed in flowed in America since the pilgrims landed. There was ebb; then Awakening. Another ebb, another Awakening. In that second waking time, America freed slaves, prohibited abortion, introduced mandatory education, and enacted child labor laws. We regulated medical care to protect people from untrained quacks. We required employers to take steps, steps that often involved losing money, to protect employees.
We weren’t perfect. But we were better than we had been.
World War I came, an ebbing, the Roaring ’20s, more ebbing. Then the Great Depression, a flat line, followed by World War II, a resurgence of faith.
Then the ’60s came with the sexual revolution. And even with the ups and downs of the economy over the years, comfort increased. In the 1980s, Christianity, especially the Christian Right, enjoyed an influence unparalleled since the Second Great Awakening.
Then another ebbing with unprecedented comfort.
Through the last few decades the sexual revolution escalated. It became the Culture War. It gained intensity. But it declined into a shouting match. Angry people spewing hate from both sides. We cannot account for the behavior of those who disagree with us. We are responsible for our own behavior. We have an edict to show love.
We say we hate the sin and love the sinner. Some of those sinners are not feeling the love. It’s a delicate balance to speak truth and show love. But shouting, name calling, and snarky social media posts are not loving. They don’t make people yearn to have what we have or to be what we are.
If we show love and speak truth and suffer persecution, then we get what Jesus promised us. “If the world hates you, you know that it has hated Me before it hated you,” John 15: 18.
If we show love and speak truth and people’s lives are transformed–if there is another awakening, where will we go from there?
Back to our comfort? Or beyond to a new mission?
In his travels to places where Christians aren’t as comfortable as America, pastor and author Francis Chan sees a contrast between the comfortable but angry Christians here and the persecuted but joyful ones in countries hostile to the Gospel.
“[I]n China, believers in the underground church told Chan about the persecution they endure from the government. But what surprised the American pastor was that they had so much joy and were laughing when they told stories of being chased by police and authorities shooting guns to scare them. They thought it was normal to be persecuted and that Christians everywhere suffered like them, explained Chan. The underground Christians in China pointed to Philippians 1:29, which states, ‘For it has been granted to you on behalf of Christ not only to believe in Him, but also to suffer for Him.’

“Chan shared that in America, Christians change churches over better worship music, service time, or daycare programs. The Chinese Christians laughed at him thinking he was telling a joke because it did not make sense.”
We are a church–the American church–that is fearful. We are fearful that our freedom will dissolve. We fear we will suffer persecution. We fear that America will stop being America.
And that fear makes us angry. So we join in the shouting and name calling.
But we don’t show love.
Do we really fear the loss of our freedom or simply the loss of our comfort?

0 Replies to “The American Church of the Future”