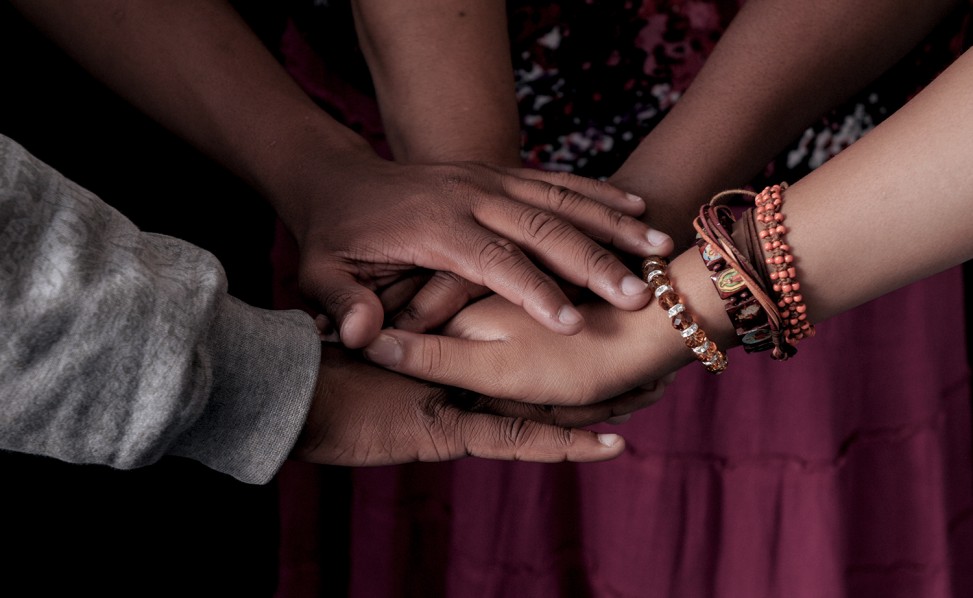 Faithful Christians of different traditions are soldiers in the same army, but our uniforms are different colors.  It’s as if we somehow believe it is not a war we are fighting but a game we are playing.  And the soldiers with different colored uniforms are players on a team we oppose—a team of bitter rivals—rather than our fellow soldiers who hold to the same creed and battle the same enemy.
Imagine two nations, each warring against the same evil foe.  The world is in peril as the evil enemy conquers more and more countries, stealing more and more hearts.  The enemy troops are captives.  The soldiers who fight the enemy are duty bound volunteers whose mission is to call the enemy’s troops to freedom.
Further imagine the general of one nation trying to discuss battle strategy with a general from the other.  The generals do not speak the same language, and no one is present to translate.  Some individual soldiers continue to engage in battle—some effectively, some even in concert with allies in different uniforms.  Their efforts are small and uncoordinated.  Other soldiers don’t know what to do, so they do nothing but fret about the war to the soldiers of their own units.
Both nations have the same goals, but they use different strategies.  Some work well; others waste time, resources, and energy fighting the same battle here, but sending no soldiers there.  The needs are great, but the work is lonely and calls for reinforcement.
Because the nations’ customs and foods are different, they misunderstand each other.  These misunderstandings distract both from the crucial battle against the enemy.  They imagine their fellow soldiers as the enemy.   The two forces end up fighting each other.  Many who have not joined either are confused.  The enemy succeeds in drawing them outside the battle lines, outside the reality of the war they themselves need to win.  The evil enemy takes even more ground, captures even more souls.
The army that fights the enemy has a long history.  When its fight began, the army was a small corps of committed fighters; most gave their lives in battle.  From the army’s very inception, from its beginning with only twelve generals, the enemy had infiltrated the ranks.  A betrayer was within the ranks of the army’s greatest leaders!  For the first 500 years, division happened within the army.
The forces of good were the faithful who battled forces of evil, the corrupted betrayers.  Infiltration continues to this day and sparks confusion among those who might otherwise become soldiers.  Some people like wearing the uniform but would never actually engage in battle.  They are not true soldiers.
Aside from infiltration, the enemy has two main battle strategies.  The first is persecution.  His intention is to kill as many soldiers as he can—the most typical war strategy.  It not only eliminates opposition, but he supposes that it deters new enlistments.  This strategy is often faulty.  Our army grows in the face of persecution, and our cohesiveness is at its peak when our trials are plenty.  The soldiers wearing different colored uniforms work together best during times of persecution.
His second strategy is more subtle and more insidious.  He lavishes our established, well-entrenched forces with wealth, comfort, and divisiveness.  The divisiveness is often thinly veiled self-righteousness.  We make judgments about each other based on those who wear their uniforms lightly or even deceptively, or we accept someone’s misinterpretation of another’s worship language.  For Satan, this second strategy has been his most effective throughout history.
The primary battlefield of this war is within people’s hearts.  Here is the battlefield we have most neglected.  Here is the front where we must win.