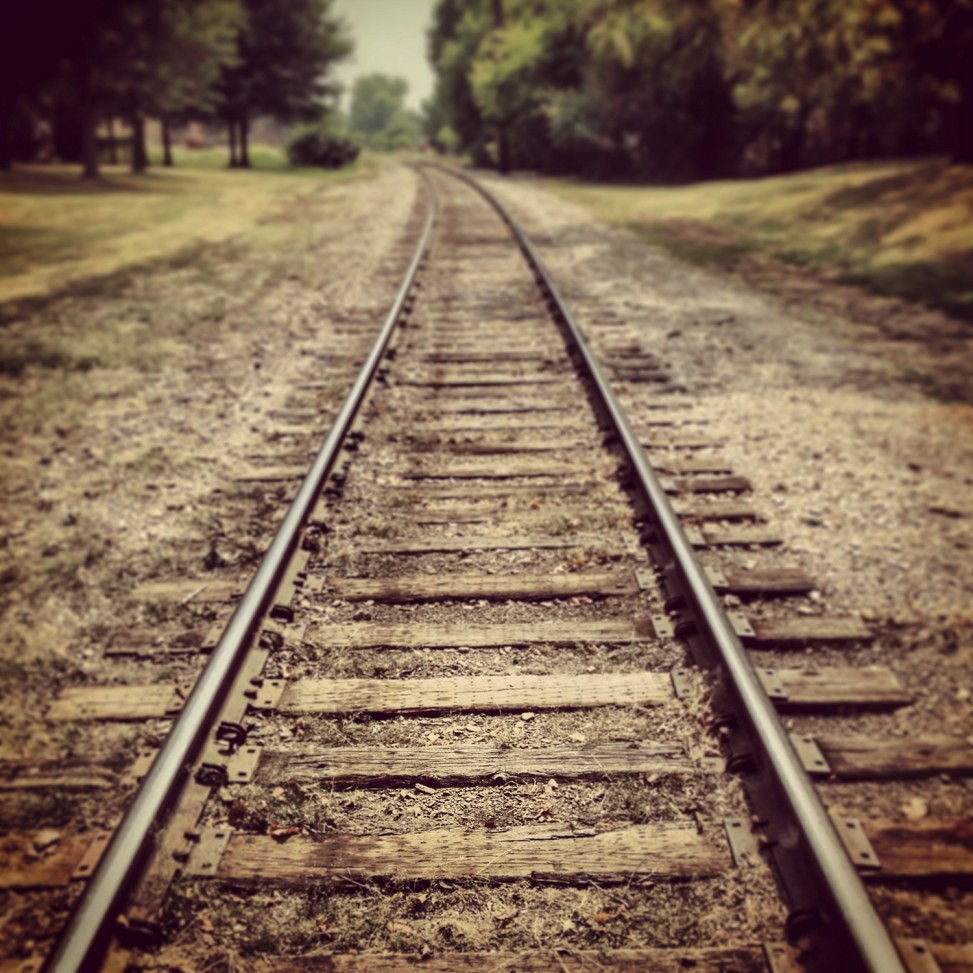 “Can two walk together, except they be agreed?” Amos 3:3 (KJV).
Which way is this train headed? Because it can’t go in two directions at the same time.
The worldwide body of United Methodists (UMC) is a train trying to go in two directions. It remains to be seen which side will end up with the engine and determine the destination.
The church’s recent General Conference, held once every four years,  a debate over “LBGTQ” issues ensued, described as “intense” and “tearful”. But instead of resolving the conflict the UMC kicked the can down the road. They will come back in four years and argue over the unresolvable question later.
That unresolvable question is whether to embrace the liberal, generally Western view of sexuality or maintain one man-one woman monogamy as the only valid form of marriage.
And the question is not confined to the UMC. Many denominations are having this fight.
In January, the Anglican Church suspended the Episcopal Church, its American branch, over the same question. The suspension was recent. But the conflict is not. The Episcopal Church had already split over the issue–which explains how the Catholic Church now has married priests. Yes, that’s right.
Episcopalian priests (and other married clergy) have been trickling into Catholicism since Pope John Paul II “created a provision for them” in 1980.
The Episcopalian train was headed in the wrong direction. So some of its own got off.
The Methodist conflict provides a similar picture of ridership. In 2015, the UMC in America marked 50 years of shrinking membership. But at its recent turbulent conference, one successful measure increased the number of UMC bishops in Africa by five. That’s because the UMC is “growing exponentially” in Africa.
What’s the difference? One member of the African clergy put it this way:
“[T]he [UMC] church has taken on strangely a new direction. People from the country (the US) that brought the Gospel to us are now preaching a different Gospel.”

And that different gospel just won’t preach. Which is why the UMC in America is bleeding members.
Liberal theology seeks to give a pass to those who want to make their own gospel. The UMC in Africa knows that people don’t need a pass to sin. They need a way to find forgiveness for their sins. And Christ is that way.
That true Gospel does preach. Which is why the UMC in Africa is exploding.
The true Gospel–it’s the only way to bring the train safely home.