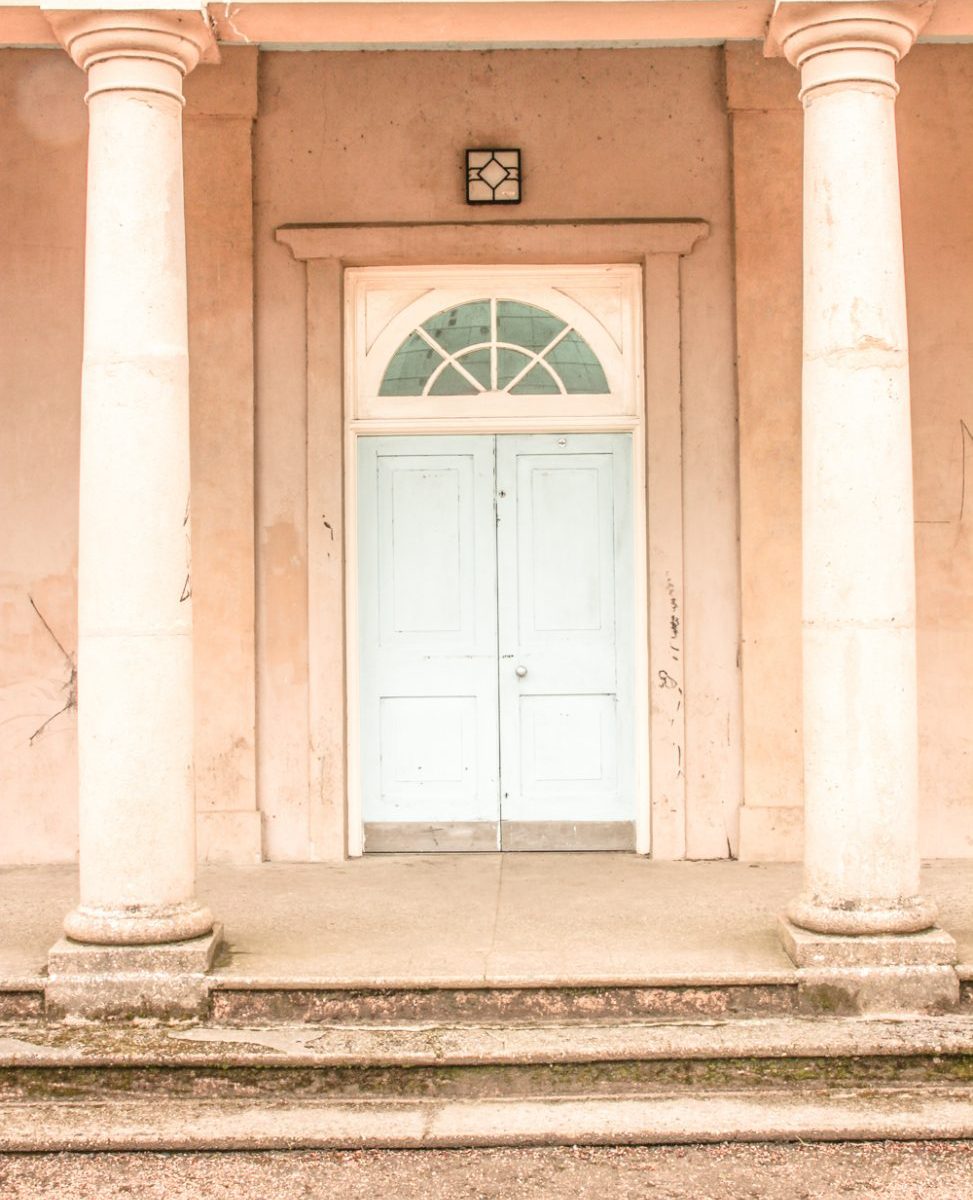 Behold, I stand at the door and knock; if anyone hears My voice and opens the door, I will come in to him and will dine with him, and he with Me. Revelation 3: 20.
Their stories parallel the Damascus Road experience of the Apostle Paul. They are travelers, refugees. They have visions.  They find their lives changed as his was.
Muslim refugees from war torn lands are filling Christian churches, turning to Christ as they never have before. One Christian church in Lebanon, at the heart of the Middle East, has grown “dramatically“–from one service to two “packed” ones–plus 25 house churches.
But refugees have also reached Europe. Once the realm of Christendom, Europe has watched Christianity wane over the last few decades. But Swedish pastor Dan Sarkar says recently there has been “a steady stream of new people” in his pews–refugees from Iran and Syria.
Last month, Germany saw a mass baptism of 80 former Muslims. The same pastor who oversaw that service has so far “baptised 196 Muslims in 2016 and reportedly expects this number to grow to 500 by the end of the year.”
But there are those who come to Christian churches only hoping to find asylum. They believe that converting will ensure they can stay. One pastor takes care to ensure those he baptizes are true believers.
“Rather than asking for memorised scripture, [he] asks people how their lives have changed.
“‘Because the Christian faith changed the way of thinking, the world view. If someone told me that at night he can sleep again or an old enemy could forgive, then I know that in his heart he is a Christian.'” This pastor has turned many away.
He is the same German pastor, baptizing hundreds, I mentioned above.
Conversion is not always a win-win for Muslims. The authentic believers find new life. Even the unauthentic may find asylum. But they also face the threat of death–even in Europe.
Converting from Islam is punishable by death.
One refugee in Austria says, “this could be my death sentence.” He has walked the road. He has seen the light. He has a changed life.
And like the Apostle Paul, he knows he could lose his life.
And remains faithful, even so.