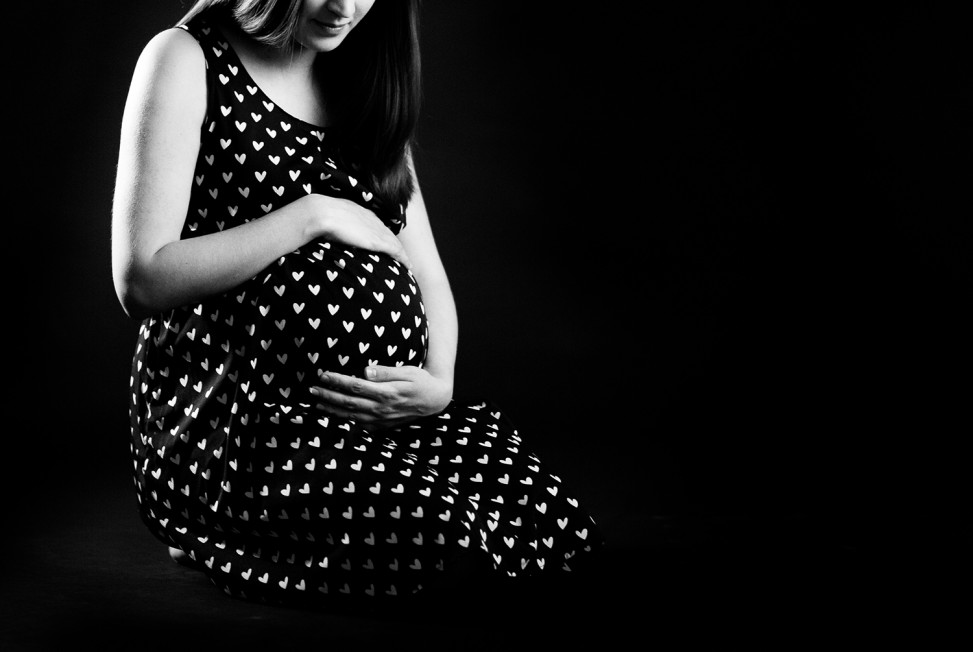 I was volunteering at a crisis pregnancy center (CPC) years ago when the couple walked in. They were young, but he was older than she was. He was clearly “of age.” She was clearly not.
Our policy was to talk to the woman alone. To tell her whether she was pregnant where she could express herself freely, where she would not be under the influence or power of someone else.
This man refused to let us tell her anything. He just wanted to know. Was she pregnant? When he understood that he would not receive the information himself, he said, “I’ll just take her to Pittsburgh.”
To Pittsburgh, for an abortion.
She had not spoken a word. They left.
It’s an ancient idea, the notion that women are less than men. In much of the East, the idea that women are something less than men has prevailed throughout much of history.
But today in China, for example, the government tells families when and how many children they may have; choice is limited, almost nonexistent. Choice is what the government has, not the woman, not even the man, not the family. So China engages in forced abortion.
In the West, there is equality. Before equality, the West had elevated women. There was the idea that men were supposed to take care of women–and by extension to take care of children. Men were to provide and protect. This idea that women should be valued came from Christianity.
But many women thought that was a bad, oppressive thing. Sometimes it was. Sometimes it worked as intended. Whether women worked in the home or outside it, good men worked to protect them. More men stepped up to be husbands and fathers.
Much has changed. Our quest was to develop into a society where equality reigned, where everyone had a voice, a will. But the quest came with the idea that people can do anything they want. There are unintended consequences from that way of thinking.
For people to do what they want, there can  only be one choice that matters. It is the choice of the most powerful person, the one in charge. It is the opposite of equality. It is oppression.
And as I learned at the CPC that day years ago, forced abortion happens here in the West too. It just isn’t official. It is one form of abuse among many.
There are, of course, outrageous, newsworthy examples. Last year, three women and a child managed to escape from a house in Cleveland, Ohio, where the women had been held captive for ten years, and where the child had been conceived of rape. Other unborn children did not survive the ordeal.
Last month, in North Carolina, a man killed his lover and their unborn child because the mother refused to have an abortion.
A few days ago in Bucks County, Pennsylvania, 12 girls were rescued from a man who had sexually abused some of them, thus fathering two of them. No word of abortion here, but investigators were digging–literally.
These examples are a tiny peek at an enormous iceberg.
According to the FBI, sexual exploitation of women and children is increasing “exponentially”.
A study by Loyola University of sex trafficking survivors says various forms of abuse are “the rule rather than the exception.” Girls (not yet women) forced to service up to 13 men per day, enduring other forms of violence, disease, and a “disturbing trend” (as if we weren’t already disturbed) “in forced abortions.” Like the young girl walking into the CPC years ago accompanied by a bullying boyfriend or pimp, most of their stories won’t make the evening news.
In the 1970s a commercial spouted the slogan, “You’ve come a long way, baby.” We could provide for ourselves. We no longer needed the protection of men.
We won a great deal in our quest for equality. In the tradeoff, we lost protection for many of our younger sisters.
As tradeoffs go, a post-Christian West is a raw deal for the exploited.