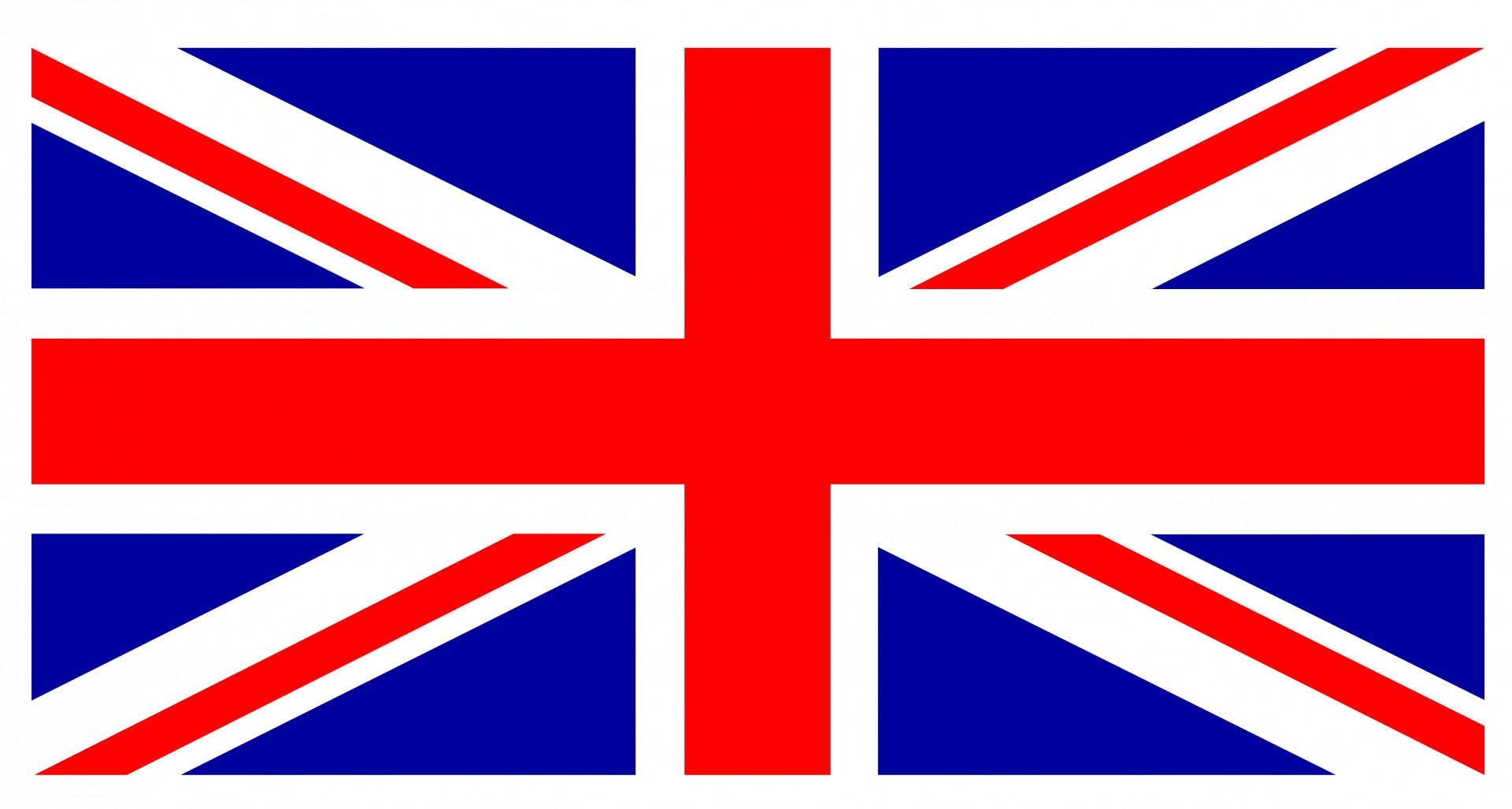 And I saw a beast rising out of the sea, with ten horns and seven heads, with ten diadems on its horns and blasphemous names on its heads. And the beast that I saw was like a leopard; its feet were like a bear’s, and its mouth was like a lion’s mouth.
And to it the dragon gave his power and his throne and great authority. One of its heads seemed to have a mortal wound, but its mortal wound was healed, and the whole earth marveled as they followed the beast.
And they worshiped the dragon, for he had given his authority to the beast, and they worshiped the beast, saying, “Who is like the beast, and who can fight against it?” And the beast was given a mouth uttering haughty and blasphemous words, and it was allowed to exercise authority for forty-two months. (Revelation 13: 1-5, ESV).

It was supposed to be the first step in world domination for the evil end time world government. In the 1990s, many Christian fundamentalists thought the European Union was the formation of the world-ending kingdom. It marked the beginning of the end of the world.
Through the twists and turns of events, God’s prophesies will come to be. But the beginning of the EU was not the time to find a mountaintop and a white robe to sit and wait for Christ’s return. That time will never come. We are to abide until his coming.
We are to keep doing His bidding.
In the meantime, the British decision to exit the EU yesterday sets up some of the most interesting political and social dynamics of history.
There are trade issues. What will trade with EU nations and the UK look like? There are political questions. Will the United Kingdom–Great Britain, Scotland, and Northern Ireland–remain united?
In light of yesterday’s vote, there are already calls for Northern Ireland to depart from the UK and reunite with Ireland.
And there are economic questions. From James Mackintosh of the Wall Street Journal, here’s what happened just last night
“Sterling is down more than 11% against the dollar in overnight trading, the biggest one-day drop since the last remnants of the gold standard were abandoned by President Richard Nixon in 1971. The fall was more than twice as much as on Black Wednesday 1992 . . . . At $1.34 the currency is now at its weakest level against the [dollar] since its recovery from the sterling crisis of 1985—when it rapidly fell from these levels to a low of $1.05.”
Mackintosh predicts Brexit will “shock global markets” and bring “uncertainty” to the “world’s largest economy” (the EU), turning up the volume on financial rumblings in Italy and Spain. And it may have political ramifications here in the US. Brexit is a populist effort–like that of Donald Trump.
Today it looks like the EU will not be the final worldwide government. History will continue to unfold. The Revelation will be revealed in its time.
And now, little children, abide in him, so that when he appears we may have confidence and not shrink from him in shame at his coming.