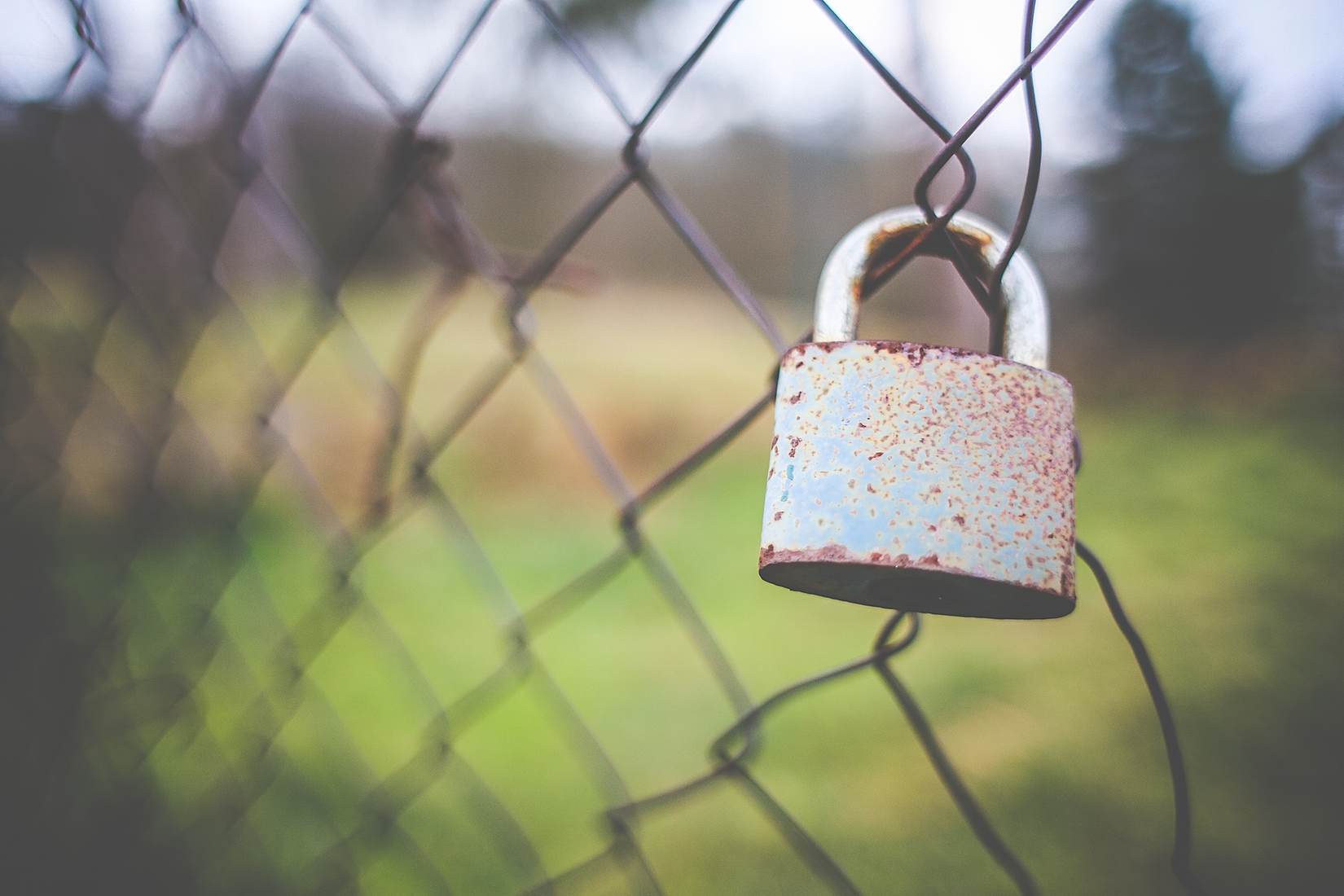 My cage confines me all around;
Abroad I cannot fly;
But though my wing is closely bound,
My heart’s at liberty.
My prison wall cannot control
The flight, the freedom, of the soul.
Jeanne Marie de la Motte-Guyon
Two kinds of vetos threaten freedom in our world today, according to this month’s issue of The Economist–“the assassin’s veto” and the “heckler’s veto.”  Death threats–the ultimate appeal to force–limit the freedom of news entities and private citizens. Hecklers shout down those who disagree.
The tightening noose of limits on speech are not just overseas and not just from violently radical elements.
This turn of events puts us under the shadow of bully nations of the world.  The gaggle of “usual suspects” comes to mind. There are the radical Muslim entities–“state and non-state” oppressors. And in China, where liberty had been growing, a recent “anti-corruption” law now limits freedom of speech and assembly as well.
“While China remains far from the dark days of Mao Zedong, [current General Secretary] Xi [Jinping] is moving the country down a path that is more illiberal, more capricious and more repressive than at any time since at least the Tiananmen Square massacre, in 1989.”
In the late 1980s and early 1990s, the world was experiencing a new birth of freedom. The Berlin Wall collapsed along with the Iron Curtain. China found free enterprise; Christianity began to grow. Now the opposite of freedom is happening.
And America seems to be clambering aboard a train going that way.
“From the mosques of Cairo to the classrooms at Yale, all sorts of people and groups are claiming a right not to be offended. . . . A right not to be offended implies a power to police other people’s speech.”
And this week we saw that such limits don’t just apply to what we say. Some apply to what we do.
A SCOTUS decision this week decreed that pharmacists have no freedom of conscience when it comes to dispensing abortifacient drugs. Justice Samuel Alito called the refusal to overturn a Washington state law forcing that requirement on pharmacists “ominous” for religious freedom.
The decision was somewhat overshadowed on Monday when the high court overturned a Texas law that put abortion clinics on par with other surgical outposts regarding safety and sanitation regulations. Texas passed its strict abortion regulations in response to the Pennsylvania case of Kermit Gosnell in whose filthy ‘clinic’ one woman died and several viable newborn children were murdered.
Much of America is taking freedom, our most precious commodity, for granted. Freedom is no longer the ultimate ideal. Fairness is. But freedom and fairness can be objective goals. They go hand in hand if applied objectively.
The great injustice today insists that a subjective view of fairness must prevail. It’s the exact opposite of freedom.
It requires pharmacists to hand over the instrument of death. It demands that universities “banish views that remain widely held among [student bodies] that, on neuralgic topics such as homosexuality, ‘It’s all been said and done.'”
No one dare speak an opposing viewpoint out loud.
The Supreme Court has made costly decisions. The decisions are costly for pharmacists who will sacrifice treasure or conscience. They will have to choose; they cannot keep both.
But the state of Washington will lose too. She has already compromised moral conscience. She will continue to lose moral perspective through oppressive laws and by banishing pharmacists of good conscience.
The Texas decision will be profitable for the purveyors of abortion and costly for women and children who will suffer under the dirty hands of death for hire.
Our nation loses when the shouters shut down discourse. The free exchange of ideas no longer freely flows.
And the world loses when America does not stand up for freedom but instead bows to shouters and bends to assassins.
We cannot control the views of bully nations–although we once held the power to pressure them toward freedom. We cannot control what the Supreme Court decides.
Our universities could exhibit “intellectual courage”–asserting freedom of speech and the open exchange of ideas. Allowing peaceful protests and diverse viewpoints. But they will only do so if they can hear us over the din of shouters trying to drown out reason.
And we have that power. But freedom does not come from shouting. Freedom comes in whispers. Whispers that carry love and truth. Whispers that show there is another way, a way of liberty.