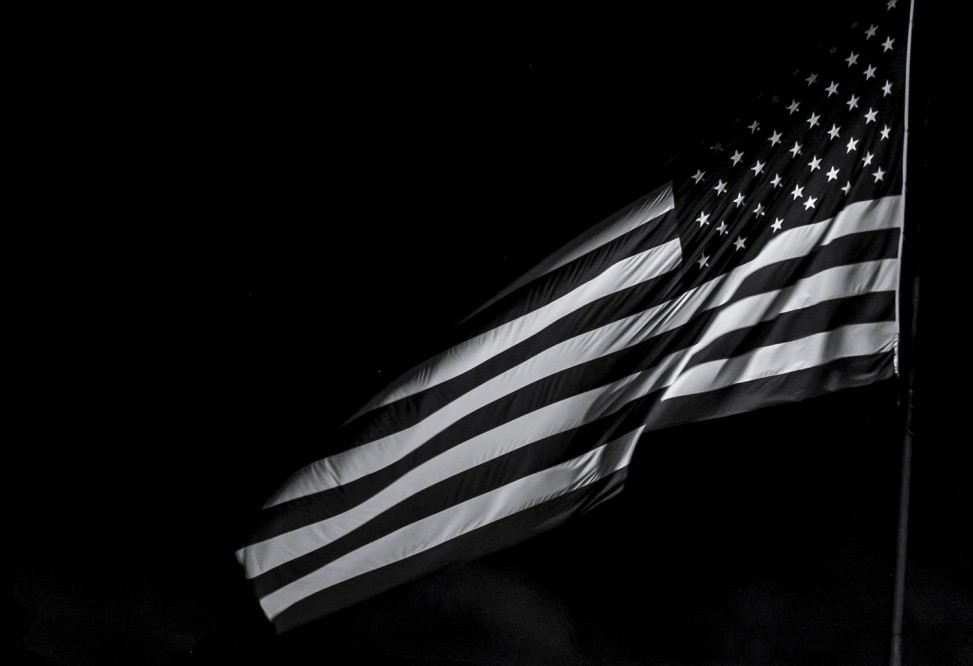 Every fight has a cost.
The founders of the United States of America knew that better than most of us ever will when they signed the Declaration of Independence.

“We hold these truths to be self-evident, that all men are created equal, that they are endowed by their Creator with certain unalienable Rights, that among these are Life, Liberty and the pursuit of Happiness….

“And for the support of this Declaration, with a firm reliance on the protection of divine Providence, we mutually pledge to each other our Lives, our Fortunes and our sacred Honor.”

Pledging their lives, fortunes, and sacred honor always strikes me. Many of the 56 signers lost a great deal.

Five were captured, tortured, and executed.

Twelve lost their homes–burned by the British.

Two lost sons in the war.  Another had two sons captured.

Nine lost their own lives in battle or from the hardships of war.

Others lost loved ones, property. Some died destitute.

They kept their pledge, giving up life and fortune, but never sacred honor.

Liberty means different things to different people today.  True liberty is not just about rights. Those who came before us paid a dear price for liberty.  That kind of liberty manifests itself as duty. It’s the kind of liberty that keeps honor sacred.

John Stonestreet:  “But isn’t that what lives, fortunes and sacred honour are for, in the end—to be pledged to Something Big?”

“If Christians truly believe that Jesus was who He said he was . . . then they will be willing to lose their friends, their jobs, their families, their freedom, and even their lives if that’s what it takes to bear witness to the truth.”

God bless our sacred honor. May we spend it on Him.

0 Replies to “So the Gospel Can Go Forth Freely”