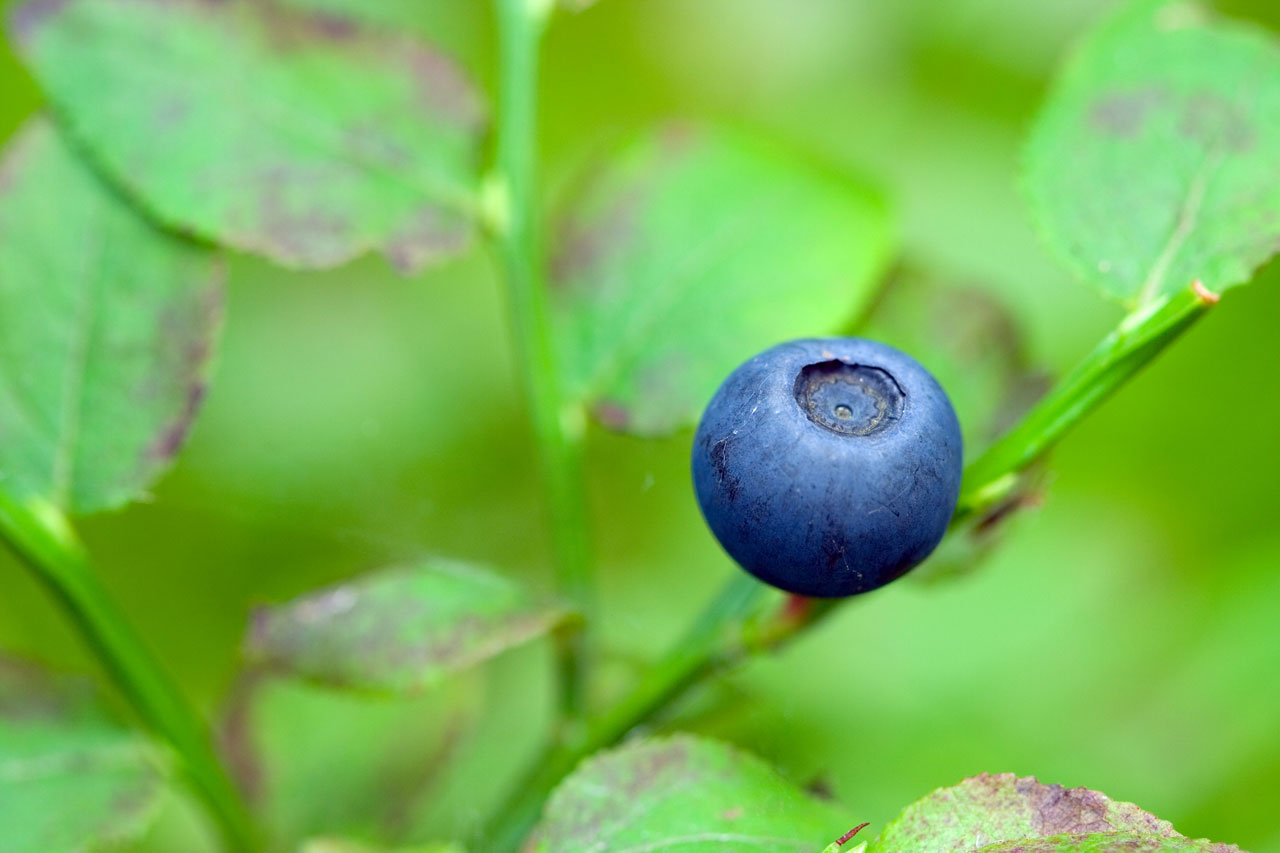 So first there were the fleas. They’ve lived in our house before. And in spite of the temporary presence of a dog, we concluded that my husband brought them home from his recent camping trip. He was infested. The dog was not.
So I stripped sheets from beds, powdered the house with borax, and sprayed the dog with a mild vinegar and water wash. Three of the beds weren’t made yet. But we could take care of all that after the family gathering. There would be plenty of time when we got back with some grandkids who were staying overnight so we could pick blueberries the next day.
The plan was simple. I’d make the beds. Paul could walk the dog. Bedtime would be later than usual but not unreasonable.
Then the plan changed.
“We have a problem,” Paul said when he returned from the walk. The dog had nosed his way into a bush and got a snout full of skunk spray.
The new plan meant the dog couldn’t come into the house yet. Paul headed to the store to buy tomato juice. I still had to finish making the beds. So I recruited two grandkids–cousins, the two oldest.
“You two watch the dog, but don’t touch him.” They sat on the creaky porch swing. The only light from stars and the corner street light.
I gathered old towels, a basin of soapy water, and a bucket for the tomato juice. And by the time I finished the beds, Paul was back.
The younger cousins were upstairs getting in some bonus video game time. Paul and the two older cousins were outside washing the dog.
I stood in between, near a window on a stairway, laughter arose from the driveway.
And I remembered another day that hadn’t gone quite right. We were at our church picnic. The dinner had been wonderful. But then one of the cousins convinced Grandpa Paul to go on the ride that went forward, backward, and sideways.
“Remember the time Grandpa threw up at the park?” I had told them they would always remember that day. “You’ll always remember this day  too.”
It seemed as though nothing had gone right that day, yet all was right that could be.
After the dog dried off and settled down, the lone girl cousin was down the hall between pink sheets with a book and a light. Quiet there already. Later it was quiet upstairs. After the game was off, after a fight over who was hogging the covers,  after cousin whispers of adventures and memories.
The next day we picked 22 pounds of blueberries. It took two vehicles to carry the cousins and the grandparents. We stopped for ice cream after our work. Grandpa played tag with them in the playground.
He did not throw up. But may we always remember anyway.

21 Replies to “Fleas, Skunks, and Blueberries”