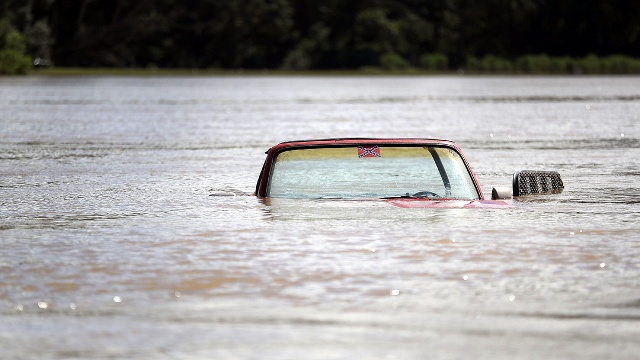 “Christianity is speaking a strange and scandalous word into whatever culture that it comes into,” Russell Moore.
Rod Dreher lives in the flood zone of Louisiana. He is witness to unimaginable devastation that is  “much, much worse than most Americans know.” He is on the ground, seeing both the destruction and the Christian response to it.
Dreher acknowledges that the affected communities need government assistance to recover. He also asserts that government help without local churches in practical support would not be enough.
Dreher predicts that in coming years, churches will either be forced to embrace an LGBT protocol or lose tax exempt status.  He quotes David Gushee an LGBT activist: END_OF_DOCUMENT_TOKEN_TO_BE_REPLACED 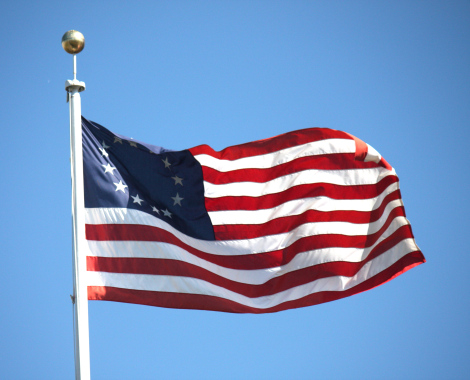 America is split today—nearly rivaling the separation of our Civil War. “More than twice as many Republicans and Democrats express a ‘very unfavorable’ opinion of the other party as did two decades ago . . . Most of those strong partisans now argue the other side poses a ‘threat to the nation’s well being.’”
Figurative battle lines have been drawn. America’s conversation with herself has become a shouting match—much like a nasty divorce. Two ideologies vie for hearts and minds. We seem to be a far cry from the days of our founding. But those days were marked with shouting too.
Developing a Constitution unlike anything the world had ever seen before involved shouting, a lot of shouting. It was a battle that Eric Metaxas calls “vicious”. But ultimately, the Constitution came to be because the founders shared the common ground of “faith, virtue, and liberty.”
Before the Constitution, settlers arrived on these shores looking for the liberty to practice faith and virtue. America was where exiles came to escape persecution for rejecting established doctrines. Yet the country was a picture of separation. END_OF_DOCUMENT_TOKEN_TO_BE_REPLACED 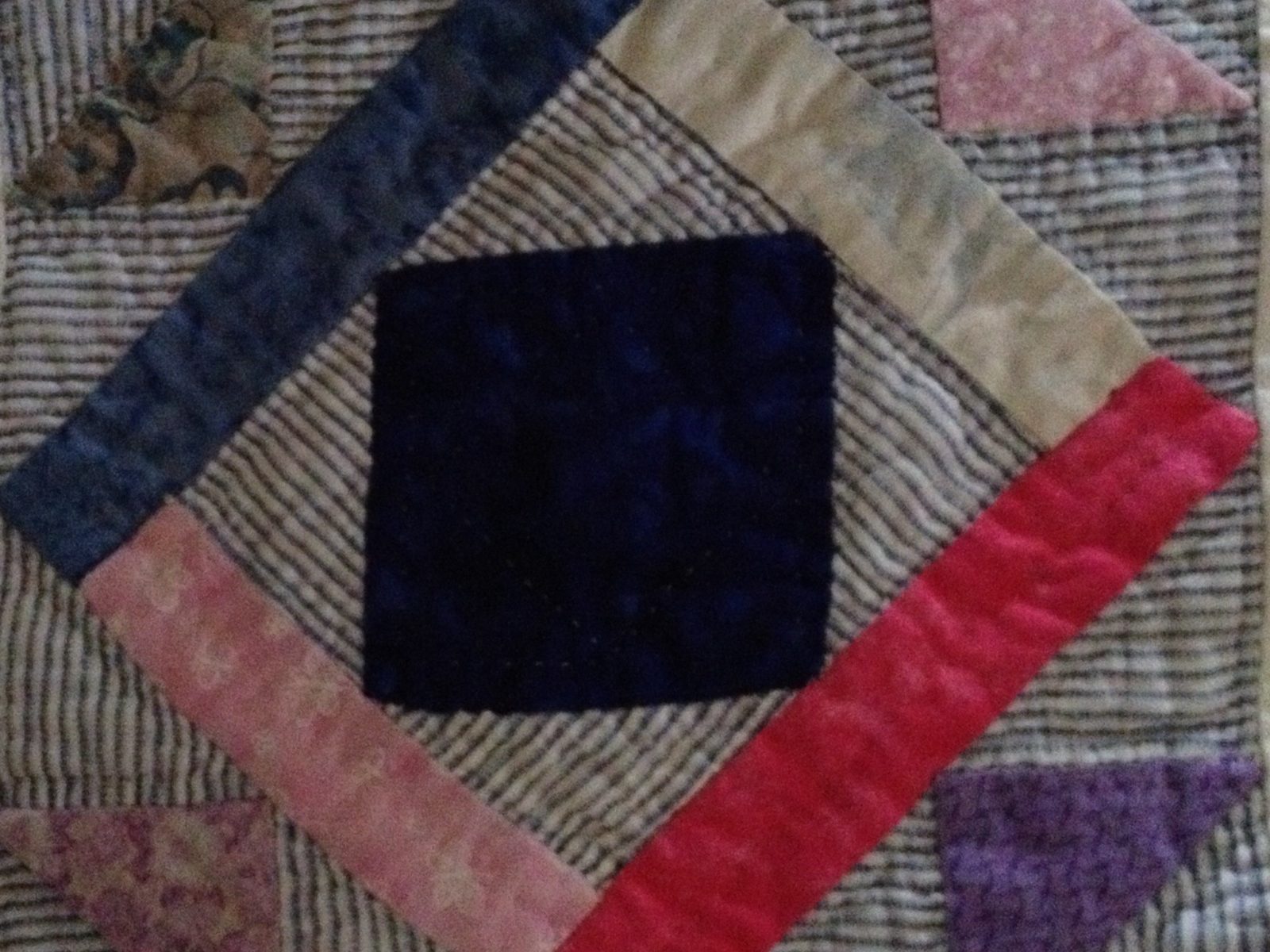 One generation praises your deeds to the next and proclaims your mighty works. Psalm 145:4.
They were projects that took me years to complete. And in the end, I wasn’t even the one who completed them. In fact, I wasn’t even the one who started them.
Two old quilts. The first one came from my son-in-law’s grandmother. My daughter wanted her little girl to have a quilt her great-grandmother made and her grandmother (me) restored. I picked another one up in an antique store. Its crafter remains unknown.
So there was one quilt for each granddaughter.
Restoration was my task. To take two old things–no longer pretty–and only one with family significance–and infuse them with beauty, function, and meaning. I began to gather scraps for the girls to carry through their lives and pass along later. END_OF_DOCUMENT_TOKEN_TO_BE_REPLACED 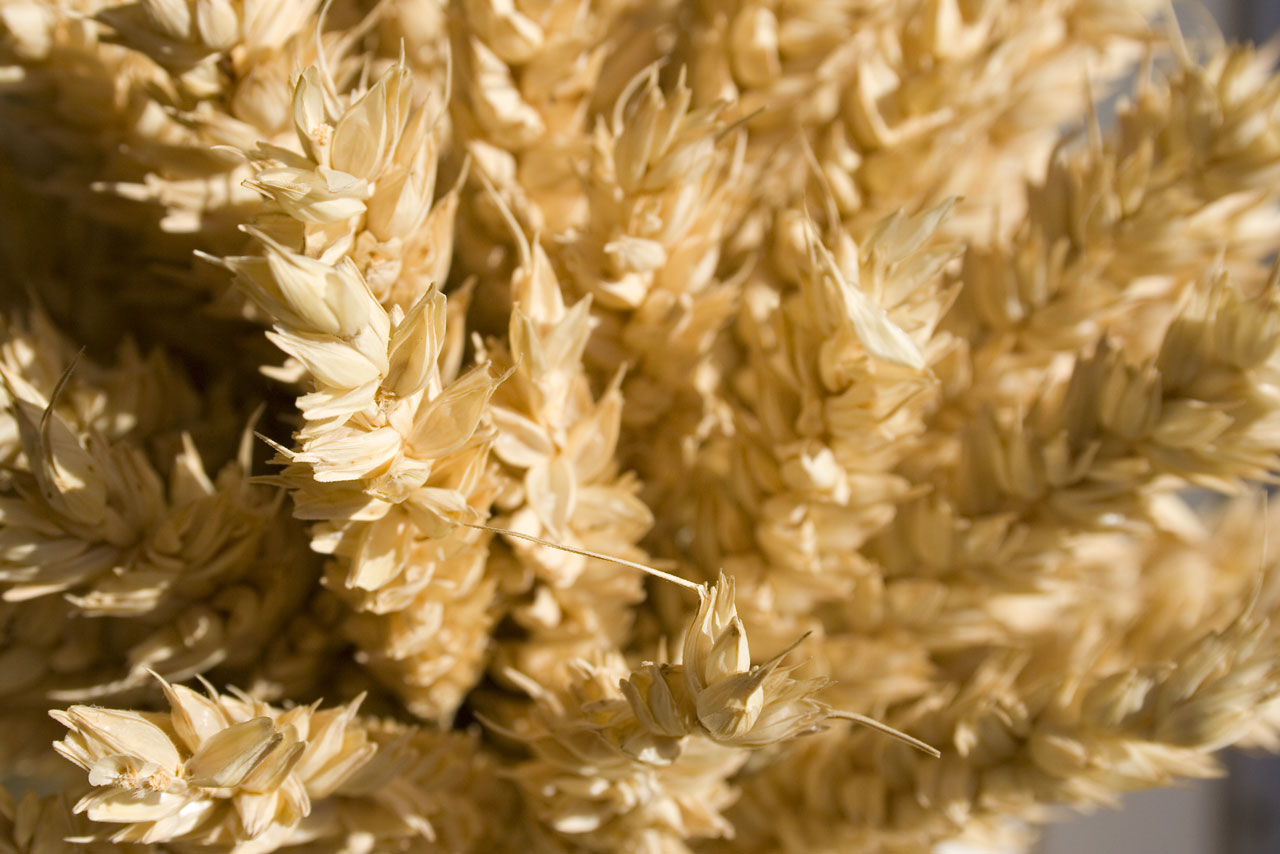 Those who walk the fields to sow, casting their seed in tears,
will one day tread those same long rows, amazed by what’s appeared.
Those who weep as they walk and plant with sighs
Will return singing with joy, when they bring home the harvest.
Psalm 126: 5-6.
“Will he play ball too?” my brother asks a woman cradling an infant at the youth baseball field.
“We’ll have to see what gifts are inside of him,” she smiles.
He’s a few years from sliding home at a ballfield. But his mama is open to other possibilities. Music perhaps, art or scholarship. Her tiny boy is a bundle of unwrapped gifts waiting to open themselves to the world. END_OF_DOCUMENT_TOKEN_TO_BE_REPLACED 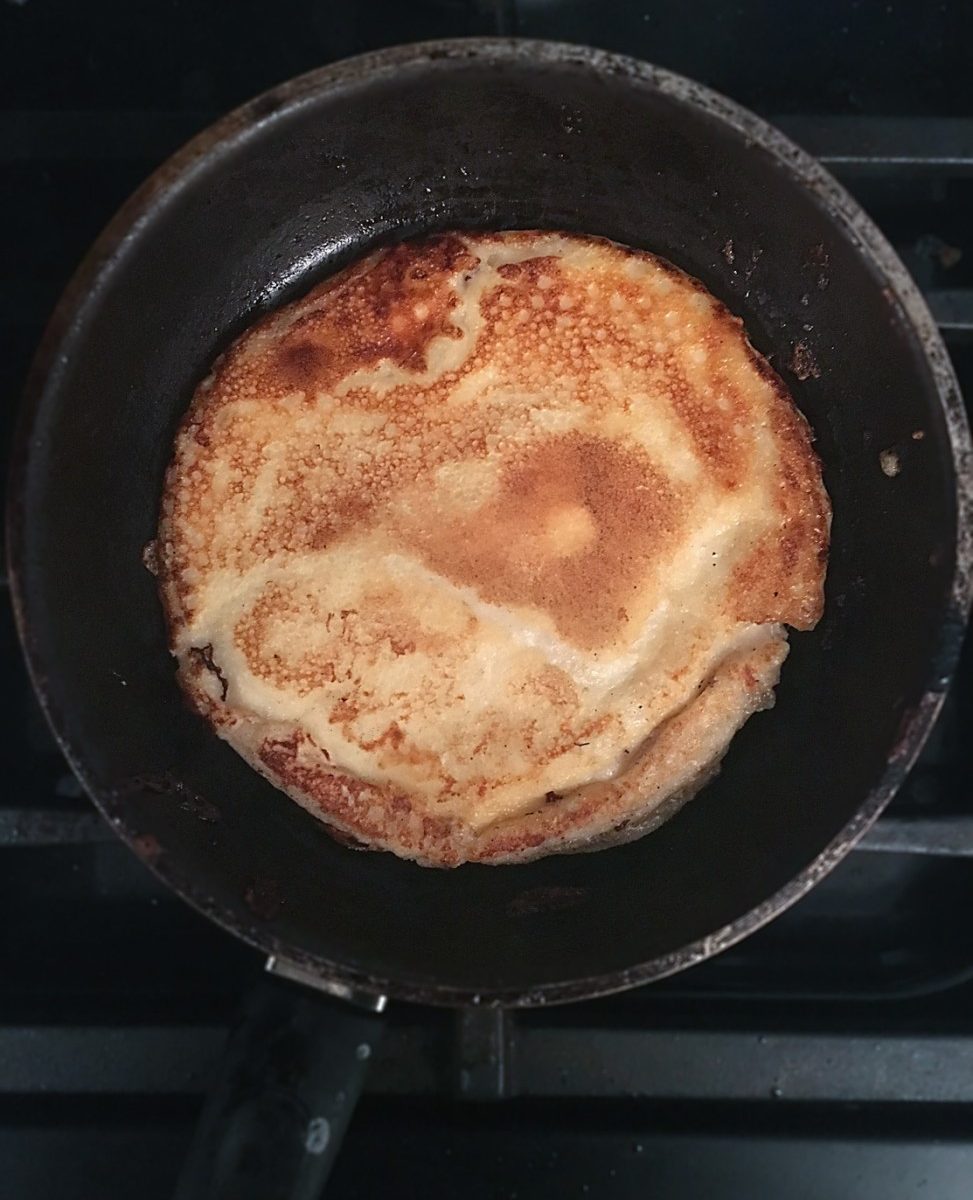 “Woe is me! for I am undone; because I am a man of unclean lips, and I dwell in the midst of a people of unclean lips: for mine eyes have seen the King, Jehovah of hosts.” Isaiah 6:5.
When one of my sons was a small boy, he reached up to my ceramic top stove and burned his hand.
He never did it again.
The child who burns his hand on a hot stove can learn not to touch it again.  He knows the pain of being burned.  He cries out for help.
He now has some options. END_OF_DOCUMENT_TOKEN_TO_BE_REPLACED 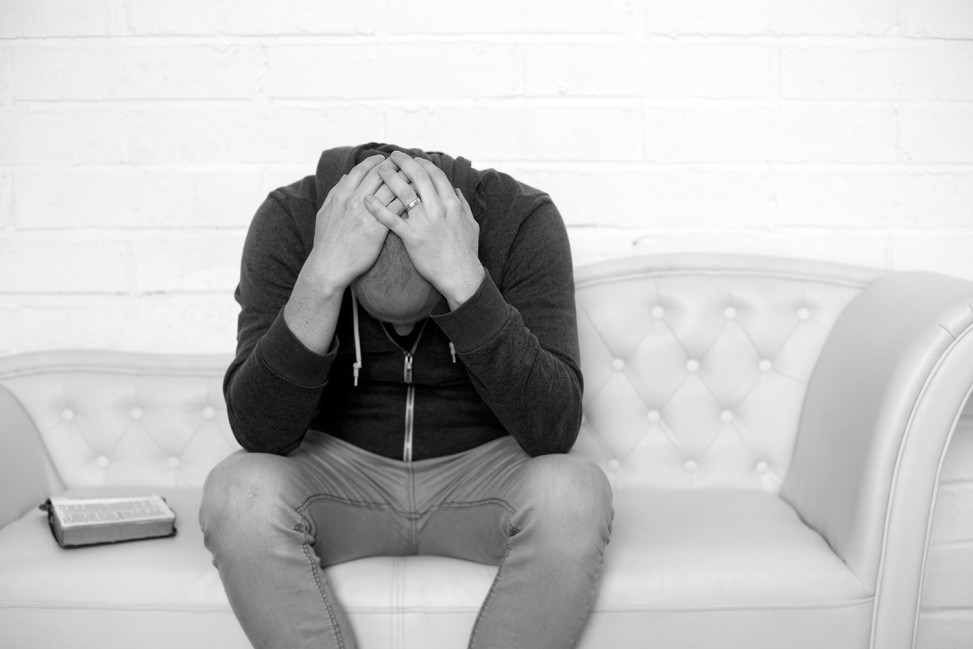 It was these who long ago lived in disobedience while God waited patiently as Noah was building the ark. I Peter 3: 20a
It’s a question as old as Eden.  Why is there suffering in the world if God is loving and all-powerful?
It’s one unbelievers ask. It’s one believers ask in dark days.  When unbelievers ask, they may be looking to justify their unbelief. When believers ask, perhaps they don’t see God’s hand in their circumstances. END_OF_DOCUMENT_TOKEN_TO_BE_REPLACED 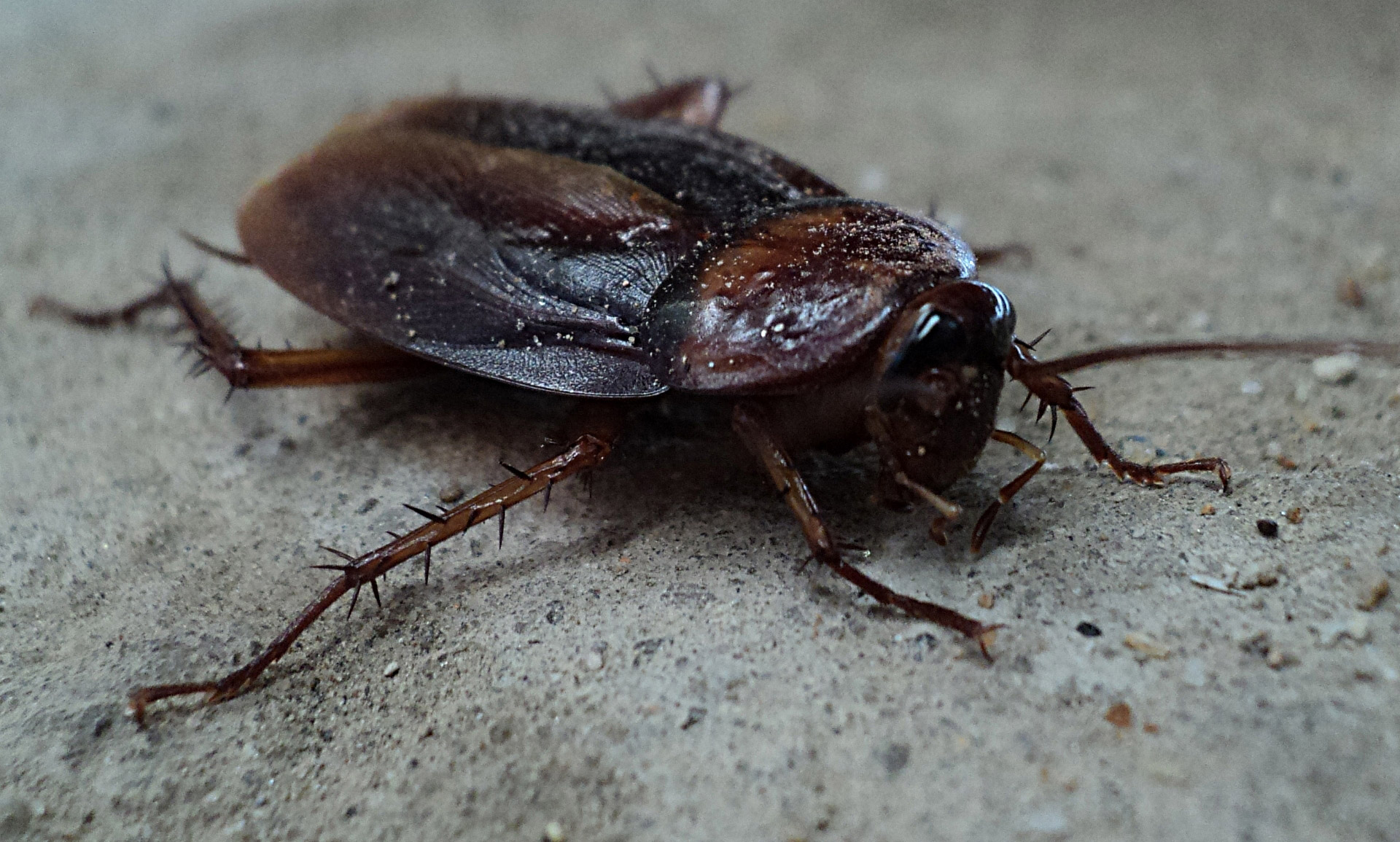 “Meet your fears with faith.” – Max Lucado.
My husband Paul and I set out on a trip to Asia several years ago to teach English as a foreign language. Our team would spend four weeks teaching at a summer English camp in a tropical city.
There are no Christian missionaries in such countries. But there are many English teachers who happen to be Christians.
We knew there would be challenges on the trip. A language barrier, a different cultural mindset. There would be minor discomforts, jet lag, a new cuisine, and maybe there would be bugs.
To me, that’s not a minor discomfort. I have a serious case of entomophobia—the fear of insects. END_OF_DOCUMENT_TOKEN_TO_BE_REPLACED