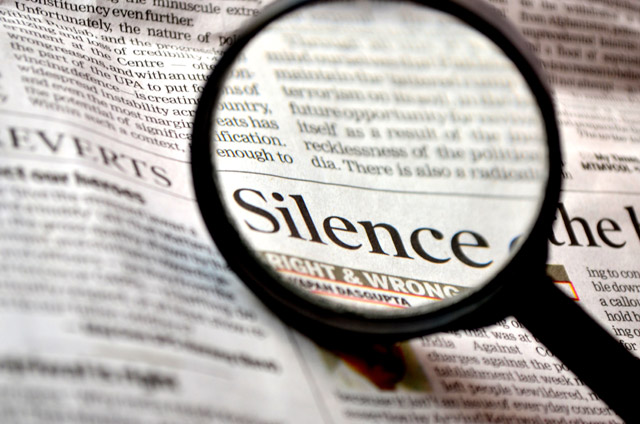 “Some scandals are so massive that they’re simply hard to believe. But this one is true.  As many as one million white, English children may have been the victims of Muslim rape gangs, better known as grooming gangs, in towns up and down Great Britain.”
Abuse of war victims is as old as war itself. The conquering army claimed the lives, land, and goods of the conquered. And then raped the women and children of the defeated. Rape and horror were part of war.
And then we became more civilized.
But then there was the Holocaust. Nazi Germany exterminated 12 million people, six million Jews, six million people of ethnicities the Nazis deemed unworthy of life. Captive women were also subject to rape.
Many Germans and much of the world stood by, silent. As if what happened was too massive, too horrible to be real.
The civilized nature of modern civilization was a facade.
And there was the sex abuse scandal of the Catholic Church–an institution entrusted to further the Gospel. To protect children. But sex abuse is not a Catholic problem or even a religious problem.
It’s a scandal, despite the silence of many, that we happen to know about. Other scandals wait to be uncovered as some now stand by, silent.
The silence is what a CBN news story called an Omerta–a Mafia code of silence about crime, about evil.
The Holocaust was happening right under people’s noses, but they chose to believe the best about humanity. They chose to believe that humans are incapable of such atrocity simply because of our humanity.
It’s a false circle of logic: We are human, therefore, we are good. We are not.
We deny the truth about who we can be. We remain silent as horror destroys little children and young women. That’s happening in England and in more of the world than we’d care to admit.
According to the CBN news story, grooming gangs have been preying upon British children, mostly girls as young as 9 to 14 years of age, since the late 1980s. Gang members woo children, usually from broken homes, with presents, then drugs. Then comes addiction, threats, torture, and rape. Gang rape and sex slavery.
It’s the conquest of a people who don’t realize they’ve been targeted for conquest.
What these children suffer is so horrible, I will not give an account here. It’s not just sexual domination.  The goal is to inflict agony on a young innocent and to enjoy watching the resulting anguish.
With few prosecutions, the British government and police are largely silent.
It’s unfathomable that some see what has been a common occurrence in some places as simply a clash of cultures. It’s as if revealing these crimes is a slur on all of Islam. And that the reputation of all of Islam must be protected at the expense of these, apparently, throw away children, now just “drug addicts.” From CBN:
“Some say grooming gangs originate from a particular region of Pakistan. But others point out that the Quran encourages Muslims to take enemy women as sex slaves, and that Muhammed had sex with a 9-year-old wife.
“ISIS has publicly defended sexual slavery, saying, ‘enslaving the families of the infidels and taking their women as concubines is a firmly established aspect of the Sharia, or Islamic law.'”
These people are still fighting a war from the Dark Ages. And it isn’t just children who get caught in their trap.
Kayla Mueller was an American working with Doctors Without Borders in Turkey.  She was kidnapped when she traveled into Syria. Raped and terrorized, she kept her Christian faith.
When her captors presented her to other hostages as an example of a “strong” girl who converted to Islam, she spoke up.
“No, I didn’t,” she said.
Her Christian compassion had compelled her to go where people were suffering so she could relieve their adversity. Then she became one of the suffering, like the little girls in England.
Today, her death has been confirmed, but its cause remains a matter of dispute.
Radical Islam knows they are in a war. Terrorized British children understand that war. Kayla Mueller understood it too.
Many who don’t realize what’s happening here prefer the idea that people are good and evil can’t be as bad as it seems.
The world is a dangerous place. It’s even more dangerous if there is a war going on.  It’s most dangerous when there’s a war and one side won’t acknowledge the conflict.
And so remains silent.