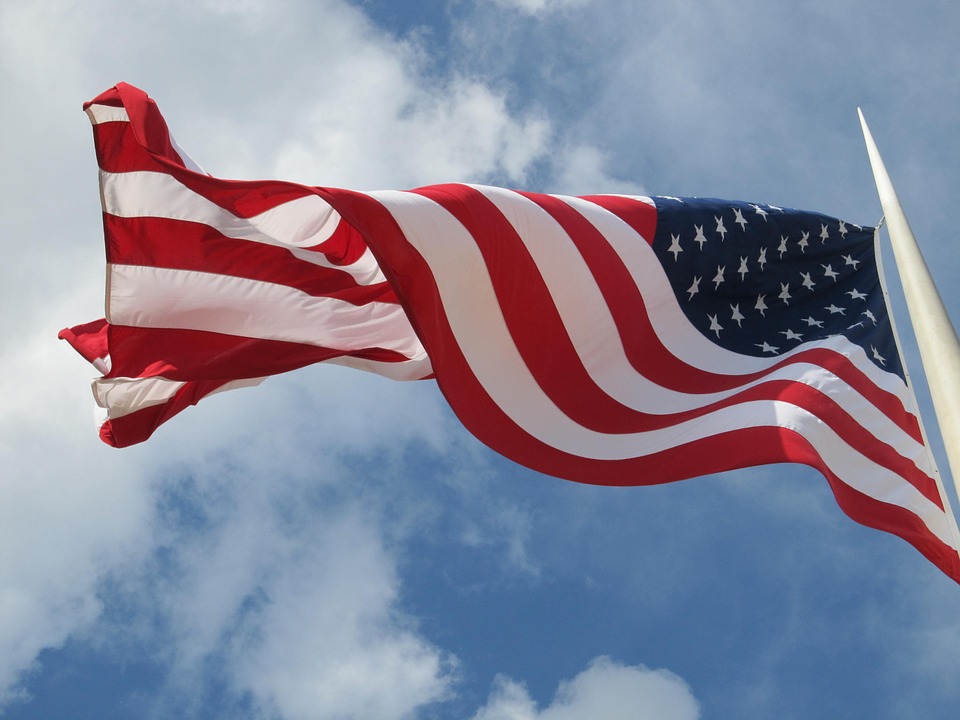 “Notwithstanding the beauty of this country of Faerie . . . there is much that is wrong in it. If there are great splendours, there are corresponding horrors; heights and depths, beautiful women and awful fiends; noble men and weaklings. All a man has to do is to better what he can.”
George MacDonald, from Phantastes.
Horrors and splendor. That’s what we find in life. The horrors, what we do to each other and things that happen by chance.
Still, there are splendors of God’s expression of beauty, His beauty within our hearts that sometimes comes out through our hands. Splendor is often our response to horror.
On Sunday, we marked 15 years since 9/11. Terrorist attacks that claimed nearly 3,000 lives in Pennsylvania, Washington, DC, and New York City.
In my third year of teaching, I was overseeing a class of seventh and eighth-graders when the plane hit the first tower in New York City. The moment marked us all.
Over the last couple years, the number of my current students who can remember the day has trickled to a drip and nearly stopped. I have few young people before me who can recall what that day felt like.
September 11, 2001, brought us wall to wall coverage of debris and devastation. There was the relief of joy and the devastation of loss. This person had been saved. That one was gone. It was the event that still shapes our times.
There was beauty even in the loss. The heroes of Flight 93 challenged horror when it looked them in the eye. They said no. We felt horror at their deaths but beauty in their heroism.
It was what President George W. Bush called the “first counter-attack in the War on Terror.”  He reminds us that “One of the lessons of 9-11 is that evil is real and so is courage.”
Last weekend, Americans flocked to a film about a reluctant hero. Chesley Sullenberger, Sully, had to make a quick decision to land his plane in the Hudson River on January 15, 2009.  A flock of geese, by chance, flew into his plane’s engines moments after take off.
But Providence orchestrated the convergence of an experienced airline pilot, two ferry boats, and a city who had faced horror and knew how to respond quickly.
Sully, the NYPD, the ferries, and the US Coast Guard were able to rescue 155 “souls” from the rafts and wings of the wounded plane.
The moment that could have brought more despair brought joy instead.
I remember the blue sky and perfect temperatures of September 11, 2001–what began as an ordinary day. I don’t remember the weather or the state of the sky on January 15, 2009. It too must have been an otherwise ordinary day. I do remember the footage on television that evening showing a reluctant hero and joyful survivors.
Horror happens at the hands of people who choose to bring it. And it comes by chance as well–a different form of fiend. We can’t know why this person didn’t come home at the end of an extraordinary day and that one did.
But we can marvel at those who fight the fiends of evil and chance. And we can mark the beauty of anyone who strives to “better what he can.”