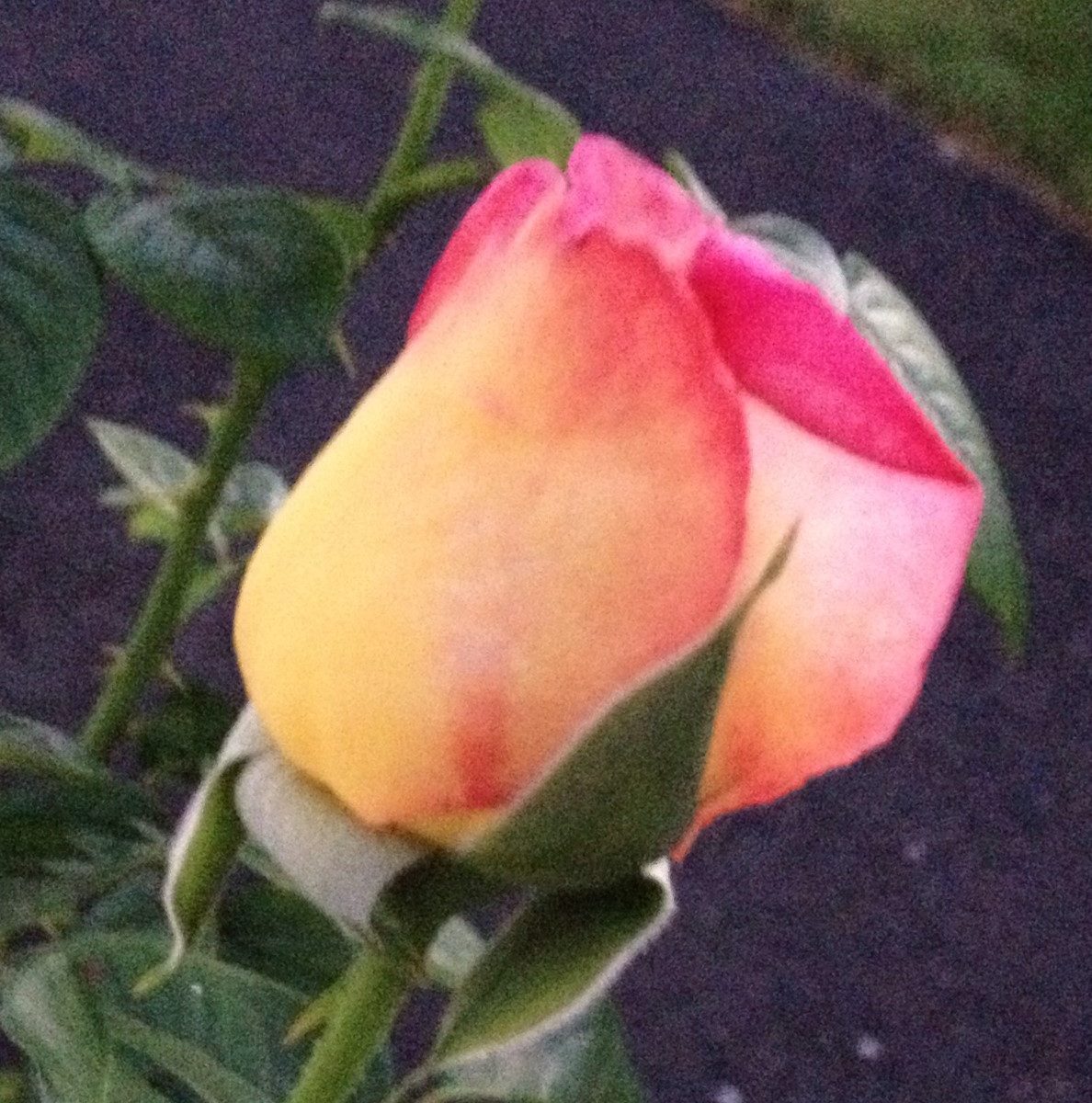 For we are a fragrance of Christ to God among those who are being saved and among those who are perishing; to the one an aroma from death to death, to the other an aroma from life to life. And who is adequate for these things?  II Corinthians 2: 15-16 .
The aroma of jasmine and lavender candles filled my house as I stepped outside to taste bitter smoke. A mild wind had dispersed the fumes from a fire about five miles away.
Two sources of flame, one pleasing, the other a devastation.
As I came upon a late blooming rose, I bent to find its scent. But smoke overwhelmed air.
I live at the top of a hill in my city in a middle-of-the-middle-class kind of neighborhood. In some places down the hill, several schools participate in a backpack program that sends food home every Friday so kids don’t go hungry over the weekend.
America is supposedly in the midst of an economic recovery, yet one out of every seven people receives food stamps.
In cities where some people experience prosperity beyond the imagination of previous generations, there is a third world desperation also previously unimaginable. Even with all available aid and in the richest country in the world, some American kids are trading sex for food.
Fresh roses choked in smoke. Children as commodities–the highest form of evil.
Much discussion over the last few decades has bemoaned America’s trajectory of decline, economic and moral. Rod Dreher provides this insight:
“Rural America is depopulating, and dying with it is an entire way of life and a traditional set of values derived from living close to the land” (20).
And this: “Too many of us today, in our freedom and prosperity, have become alienated from the virtues that made that prosperity possible and sustainable over the generations” (15).
If government were the solution, the problem wouldn’t be so remarkable. But many Christians have handed the problem off.  We’ve washed our hands that so seldom push a plow or shake a hand from down this hill or over the next one. It is a sin of which I am chief.
Only by touching the hands of the devastated can we pass on a fragrance that defies a choking smoke. But we seem to have forgotten how.
From Os Guinness: “Sad to say, we are more likely to find that recent forms of evangelism are modeled not on classical rhetoric or even on good communications theory, but on handbooks for effective sales techniques” (40).
The aroma of truth, truth that makes people free and fed, is obscured because of the smoke of a sales pitch. No wonder modern hearts are closed to hearing it. When we find them closed, we close our doors to enjoy the aroma ourselves.
But there is yet a question–and then an answer.
“And who is adequate for these things?” Adequate to convey the truth of Christ.
If we are only selling something, we are adequate. We can finish the deal and walk away. The world is closed because they have watched us do that. But to convey the truth of Christ, we need more than ourselves.
“For we are not like many, peddling the word of God, but as from sincerity, but as from God, we speak in Christ in the sight of God.” (17)
Speaking in Christ isn’t selling something. It’s opening our own hearts and hands to let out the aroma of Christ’s love. His love overcomes the bitterness of any smoke.
He is the healing fragrance. He rescues the devastated.