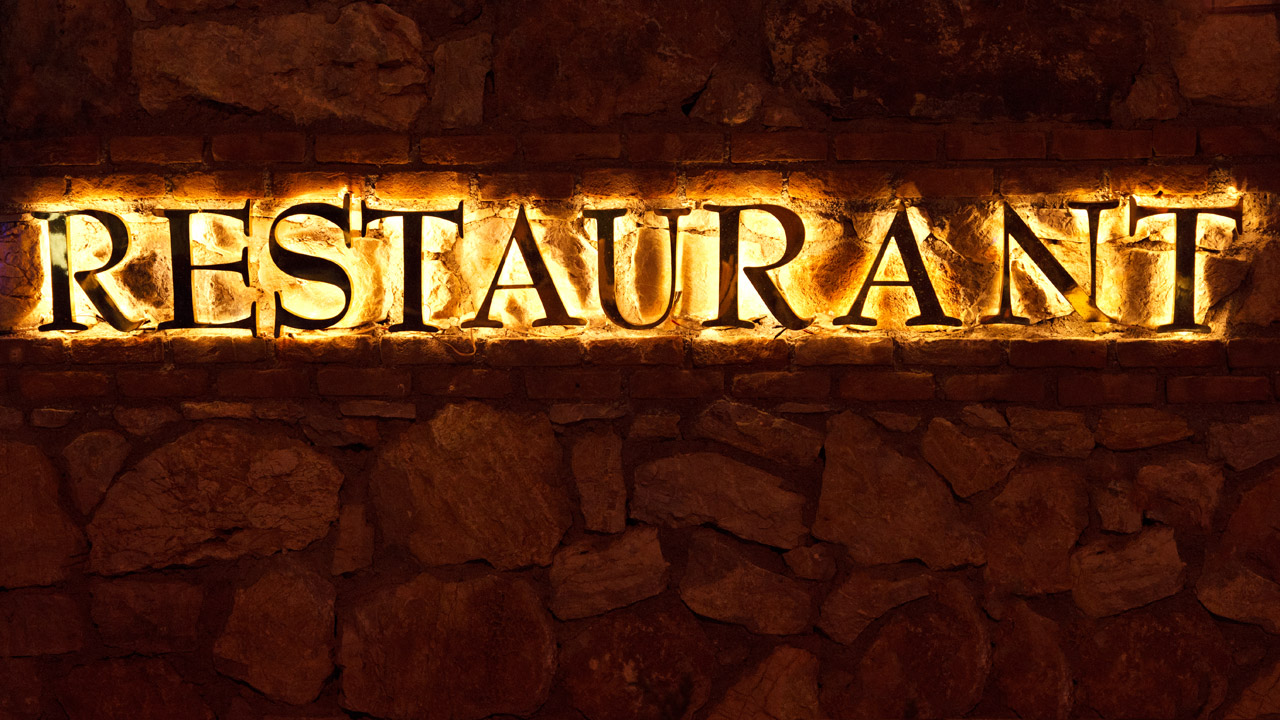 “Christians, you know who needs Jesus on Sunday’s? The people you encounter outside of the church. I’ve had tons of conversations with people who genuinely didn’t know what an appropriate tip amount was (it’s 20% of the original bill), and I totally understand that…but everyone knows the Golden Rule.”  Aubrey Dale
Pittsburgh Steelers’ running back DeAngelo Williams ate at a restaurant recently and left a bad tip–75 cents. His server posted what happened on social media. Williams replied, also via social media, that his service had been terrible. He had hoped to send a message through the bad tip rather than speaking to the server’s supervisor.
Because of the publicity, the server lost her job.
He was trying to send a silent message. She was trying to spark a public outcry.
Christians who dine out on Sundays have been sending silent and not-so-silent messages to servers since the first post-Sunday-go-to-meeting outing. The servers who deal with us are less apt to issue a public outcry.
But they mark our words and actions. They note that what we heard in church that day doesn’t match up with our actions.
Christians love our local restaurants—especially after church.  Sadly, restaurant employees tend not to relish the experience the way we do.  In fact, they hate to see us coming.
Karen Swallow Prior worked her way through college as a server who, with her fellow employees, came to dread the descent of the “Holy Rollers” who are “pushy and arrogant”—lousy tippers who are “really mean when you mess up their food.”
Prior illustrates the contradiction of Christians, who as a group, “out-give the general population time and time again” but are stingy when it comes to tipping.  We seem to consider charitable giving as a sacred trust and the pleasure of dining out as a secular activity. Eating out, in our minds, is devoid of moral obligation to treat the servers well—to treat them as our neighbors—our neighbors who work hard for small wages.
Prior’s previous exposure to Christianity tempered her view.  She was able to compare our Sunday behavior and balance it with our reputation for being otherwise generous.
Many servers have only their Sunday experiences to gauge our sincerity.  My informal poll of one of my college classes, a small sample to be sure, supports Prior’s conclusions.  One student in particular was quite emphatic about his impression of after-church diners.
“They are rude,” he said.  He seemed disinclined to qualify his statement with some or many.  His perception that we are all rude may not be accurate, but it’s a perception we should not ignore.
Enough of us are rude enough to cement his impression of all of us.  The restaurant booth we inhabit is our four-by-four mission field.  Our restaurant visit is a brief mission trip.
Many of us have not walked in the shoes of servers. We don’t take into account the long hours on their feet and the needs they face that brought them to this workplace.
DeAntonio Williams lost a potential fan.  We stand to lose our witness as Christ’s servers.
So next Sunday, eat out with a smile and leave a nice tip. It’s nothing more than the Golden Rule–and it can lift a burden from a weary heart.