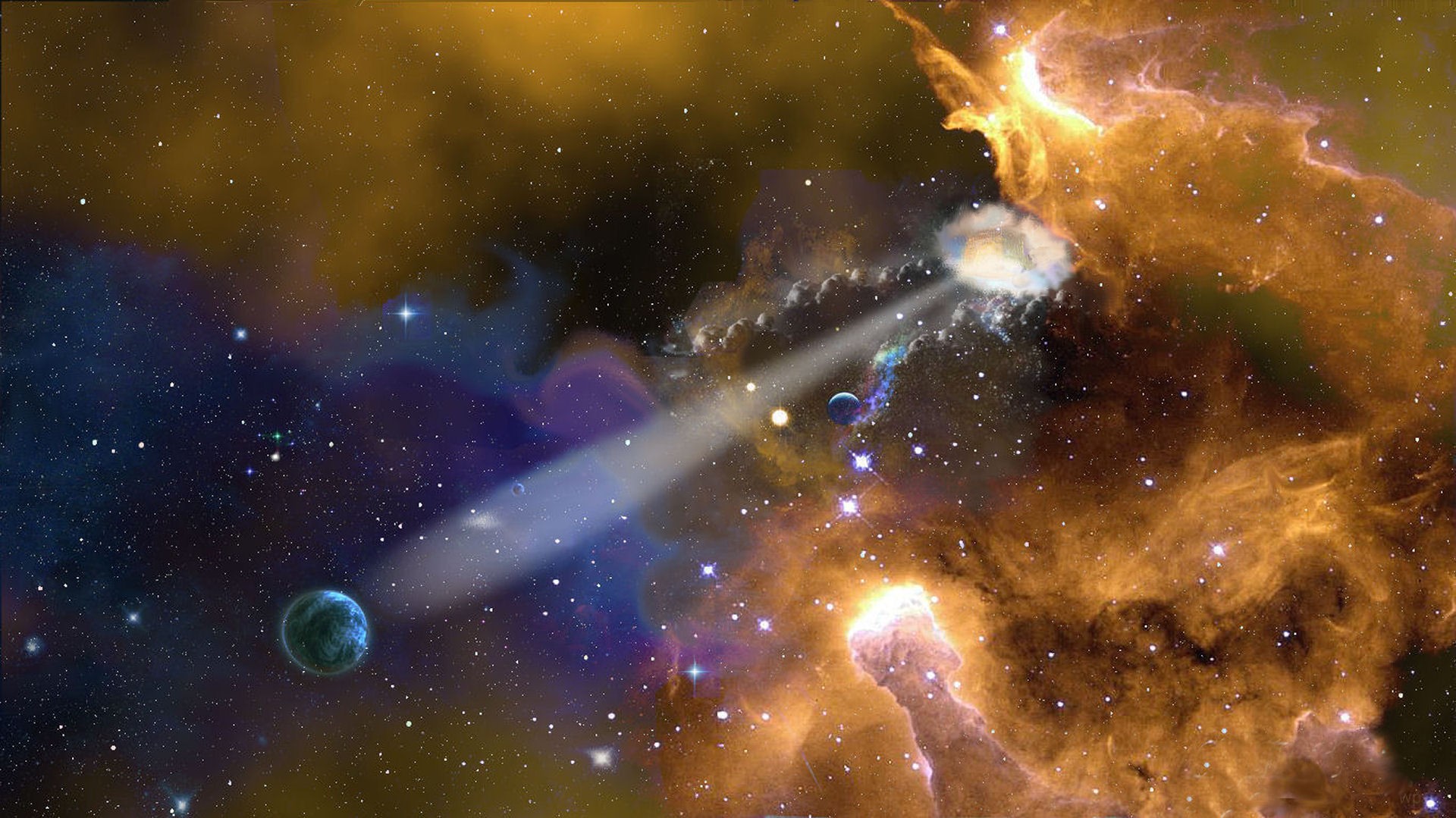 “For if you keep silent at this time, relief and deliverance will rise for the Jews from another place, but you and your father’s house will perish. And who knows whether you have not come to the kingdom for such a time as this?” Esther 4:14.
Times looked dark for Esther and her people. She had become queen, but all Jews were marked to die. And she was a Jew.
Our days seem dark too. In America, Christians’ freedom to speak truth is under attack. In other places, Christians are marked to die as Esther and her people were. And many die for their faith.
“For such a time as this” is a phrase that’s been repeating itself in my heart and mind. Why are we here? And why now? It’s a question that perhaps a Nazi’s brother also once asked himself.
In Germany of the 1930s and ’40s, Hermann Goering was a terror. As Hitler’s right-hand man, he held the power of life and death in his hands. For Jews, his word meant death.
His brother Albert risked all to undo Hermann’s work.
Albert Goering was in his place for such a time as those days. He was once arrested for helping a Jewish woman whom SA soldiers taunted and beat before a jeering crowd. Upon learning his identity, the arresting officers immediately released him.
So Albert wrote letters and demanded that prisoners be freed. He used family stationery and signed his missives simply “Goering”. The singular name alone held the power of freedom.
He became bolder. He saved many. He died in poverty. Allied forces didn’t believe he acted honorably. Just recently, a documentary filmmaker learned about Albert’s work to save Jews.
Many Christians in America are downhearted. Our culture’s decline continues. The election seems to hold little hope, no matter who wins.
But we can ask ourselves. Why are we here and why now?
We are here because we are meant for “such a time as this.” We are here for this day to work in our time. In this day. In this place. And, like Albert Goering, our work may not provide a result we see on this side of heaven.
We work in this world. But the work we do is for another one.
“You know plain enough there’s somethin’ beyond this world; the doors stand wide open. ‘There’s somethin’ of us that must still live on; we’ve got to join both worlds together an’ live in one but for the other.'”
Sarah Orne Jewett, from “The Foreigner“