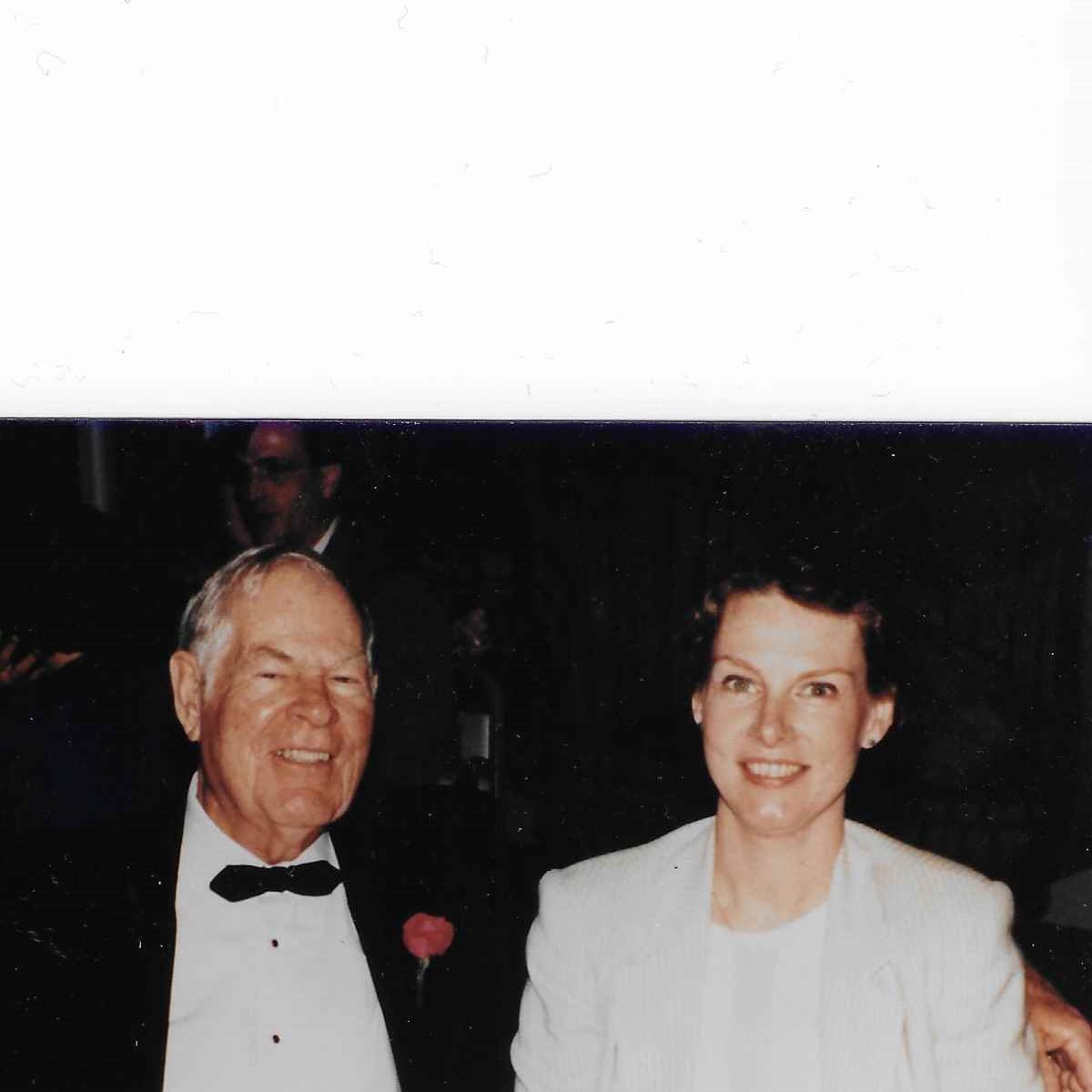 “This day is called the feast of Saint Crispin,” So said Shakespeare’s Henry V in his inspirational speech to his troops at Agincourt on this day in 1415.
Henry’s troops were outnumbered five to one. After the English victory, Henry proclaimed death to anyone who would take the glory from God for the day.
Today is the feast of Saint Crispin–October 25, that is. And it is a day to note historical events at Agincourt and beyond.
October 25 is also the day of the infamous “Charge of the Light Brigade” in 1854. A day of less success for the Brits who suffered severe losses in a desperate charge against Russian artillery at Balaklava during the Crimean War.
The incident inspired Alfred Lord Tennyson to record the brave effort in his famous aptly title poem: “The Charge of the Light Brigade. A portion follows.
“When can their glory fade?/Oh, the wild charge they made!/All the world wondered/Honor the charge they made.”
In late October 1944, US Naval Admiral William “Bull” Halsey was in Leyte Gulf maintaining radio silence. But the rest of the American forces wanted to know where Halsey was.
An ensign crafting radio messages had studied literature at Harvard before the war and knew his Saint Crispin’s Day history. Asking Halsey’s location, he then tacked on padding words designed to confuse enemy decoders. His padding? “The world wonders.”
Halsey thought his disappearance was known to the world. Legend has it that he dispatched the ensign to an obscure island to sit out the rest of the war.
The Battle of Leyte Gulf lasted three days and ended on October 25. The Japanese fleet would never again see the effectiveness of its earlier days.
King Henry promised his men “the greater share of glory.” And that their names would be “household words.” But wars are won by anonymous heroes. Only students of literature remember the names of Henry’s “happy few.”
And who can name any of “Noble six hundred” who charged the artillery this day so long ago? The anonymous message encoding ensign remains as anonymous as most who fought and died at Normandy and Bastogne, at Guadalcanal and Iwo Jima.
My father served as a chief petty officer in the South Pacific during World War II. He loved to tell the stories of the heroes of Agincourt and Balaklava and the unfortunate anti-hero of Leyte.
June 6, 1994, marked fifty years since D-Day–the Allied invasion of Europe. Two of my sons were in elementary school then. Their teachers failed to note the day. But both grew up to be soldiers. Both have served in war zones. One is slated to go again soon.
The days between October 25 and November 11 will be marked with pumpkins, corn stalks, and children dressed as super-heroes. On those days in between, our family will mark 100 years since our hero was born.
Most of the anonymous warriors of Europe and the South Pacific are gone now. They were the heroes of history who endured the Great Depression and won World War II. They knew what it was to do without and sacrifice for a great cause. If we are wise enough to remember them, they still teach us.