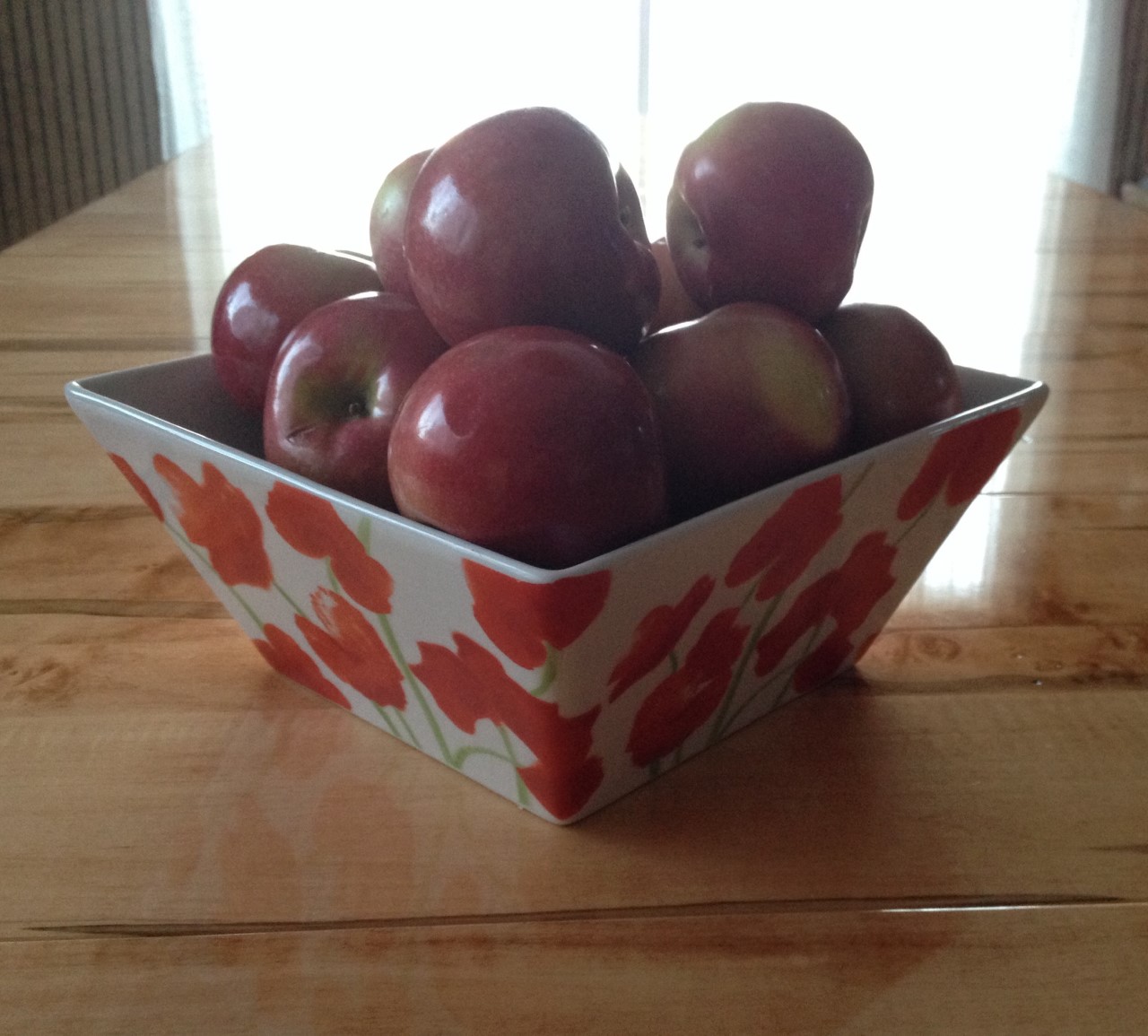 Family around the table. It’s what happens on holidays.
This Thanksgiving, we sit around a new table. With it, we got an unexpected blessing–and bestowed a blessing too.
When I moved into my home in 1977, I salvaged an old table my father was discarding. Years into its second life, one of its legs began to wobble. Without warning, it would collapse to the floor leaving the other three legs to do all the work.
And we would laugh. But after awhile, one of us did not find the falling leg so funny.
When my youngest son was eight years old, he found a hammer and some very long nails and played carpenter.  He reattached the errant piece, permanently joining it to the table.  The repair was effective; it wasn’t pretty.
A few years later, I got a “new” dining room table.  Like my repaired table, this one was a hand-me-down from my mother-in-law.  It wasn’t perfect, but it had advantages over the old one.
This table expanded.  We could enlarge it for family celebrations. Plus, it was reliable–for a time. Then one of its legs turned mutinous.
This time, my husband Paul played carpenter, and unless you peeked underneath, you didn’t know the difference.
But our family continued to grow. Eventually, our expandable table became too small, limiting our range of motion. From fork to plate, to mouth and back. We yearned for extra room for side dishes and elbows.
So this year, Paul and I bought a new table. Like the old one, this table is expandable–very expandable. And rectangular rather than oval. There is room for baked corn, green bean casserole, pumpkin pie, and the elbows of a host of expanded family.
But in order to use your furniture, you have to be able to get it into the house.
Paul heaved and I pushed. But the table was too wide for our front door.
It took both my daughter and me to convince Paul to ask a neighbor for help. I knocked on the door of the new neighbors I had only met a couple times.
As Providence would have it, the young man who recently moved in next door is a mover by trade.
He and Paul wrapped the table up, tied a rope around it, and hoisted it over our deck rail–a task Paul and I could never negotiate on our own.
The old table went out the back door and the new table came in.
We had planned to put the old table on the sidewalk with a “Free” sign on it. But Paul found out that this very neighbor and his wife needed a table. Now they have one.
So I’m thankful for my new table. Thankful for all the elbows that might occupy it in coming years. And thankful that decades after rescuing an old table, we could return the favor. May the elbows around his table increase.

0 Replies to “Returning a Favor”