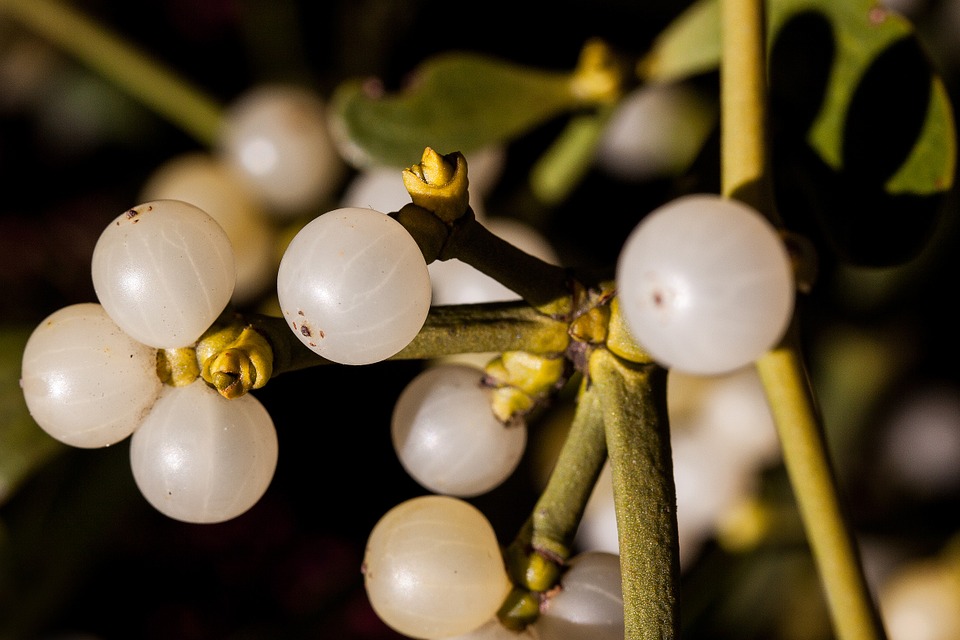 “Glory to God in the highest, And on earth peace among men with whom He is pleased,” Luke 2:14.
There’s a battle between peace and war. It seems unnecessary to say so. But this season is when peace is to prevail and war is to fade away–at least for a time.
That worked once, at least, but only briefly. In 1914, French, English, and German soldiers called a Christmas truce and even sang in unison. It was a “Silent Night” with harmony in multiple languages.
I remember my mother telling me the story.  For a night, Christmas night, there was peace. “And then the next day, they were out there killing each other again,” she said.
She was born after that war had ended. It was a war intending to end them all. But it only set up the next one. The next one killed even more. Many more.
We look at war and shake our heads. But so the world has been since Cain killed Abel. There will always be those who seek to upend peace to secure their own power, to have their own way.
Into such a world came a baby Christians call the Prince of Peace.
It’s hard for us to reconcile this Prince of Peace with something He would later say: “Do not think that I came to bring peace on the earth; I did not come to bring peace, but a sword,” Matthew 10:34.
Those at war with Him will be at war with us. But He is at once the Lion of Judah and the Lamb of God–a sword-wielding Lion and a sacrificial Lamb who gives peace and life.
We mark His birth when angels sang, when shepherds and visiting kings worshiped. But a fearful king killed young innocents trying to stamp out prospective competition.
Fear waged war with a baby king. So it was in the season we celebrate now.
Mistletoe is a symbol of this season. Its association with peace comes from its pre-Christian roots. Scandinavian soldiers who found themselves battling under its branches dropped their arms and made peace–at least temporarily.
Mistletoe was a haven of safety. A sacred place of peace.
But it is a parasitic plant. Mistletoe bores through the bark of a host tree and grows up and down through branches. Once it has established its root system in a host, it’s almost impossible to kill. Any tree mistletoe claims will die prematurely, but slowly. Yet the dead tree will spring forth with life.
“A mistletoe-infested forest may produce three times more cavity-nesting birds than a forest lacking mistletoe.”
Like a king who brings both a sword and peace, mistletoe is its own paradox. It’s poisonous but also medicinal. It can bring sickness or wellness–death or life–depending on what we do with it.
War is the norm for humanity. It’s the tree that grows in every forest throughout the world. Peace is the enduring element that seeks to infest it, to overcome it. Our yearning for peace never ends.
The Lion of Judah is the Lamb who comes with peace. This Lion-Lamb will overcome death and war. And there will be peace among those who please Him.
We will have death or life–depending on what we do with Him.

0 Replies to “The Parasite of Peace”