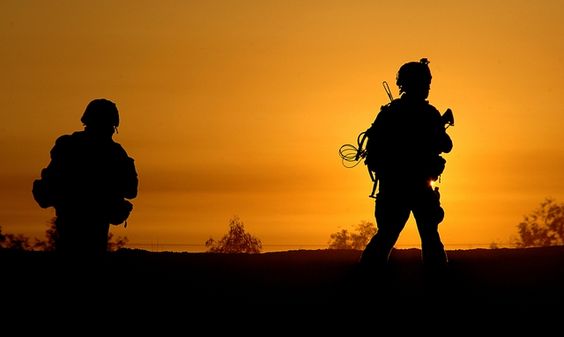 He was helping me carry my packages to my car. I was buying some items for a church group donation. We were collecting for a men’s group home in a nearby town. Most of the men there are homeless veterans making their way back into their communities.
This man was a veteran from Iran. That caught my ear. I’d never met a veteran of Iran before.
We talked about the 1979 hostage crisis when radical Iranian students invaded the US embassy and captured 52 US citizens. They remained in captivity for 444 days.
In 1979, I was a young mother with two young children and a newborn. My younger daughter was one week old when the embassy fell. She was nearly 15 months old when they were freed.
This man helping me with packages had been part of the failed rescue mission. He said it was his “Benghazi”.
I could tell he had an edge to him. Couldn’t be bothered with small talk. Had seen too many big things in life to talk small.
He mentioned PTSD and some other disorders in quick succession. He had seen things. He had done things.
He said that until he got this job, where he’s worked for five years, he’d had trouble staying employed. This company understood him. Perhaps what they understood was what he’s given for us. Perhaps they understood better than we know.
There is more than one way to give your life for your country.
We say it. We tell them thank you for serving. What we need to realize is that sometimes we are talking to the walking wounded who have truly given their lives for us. They are not the same people we sent off to fix a crisis.
He left part of himself over there.
We can’t thank him enough.
We can’t thank them enough.