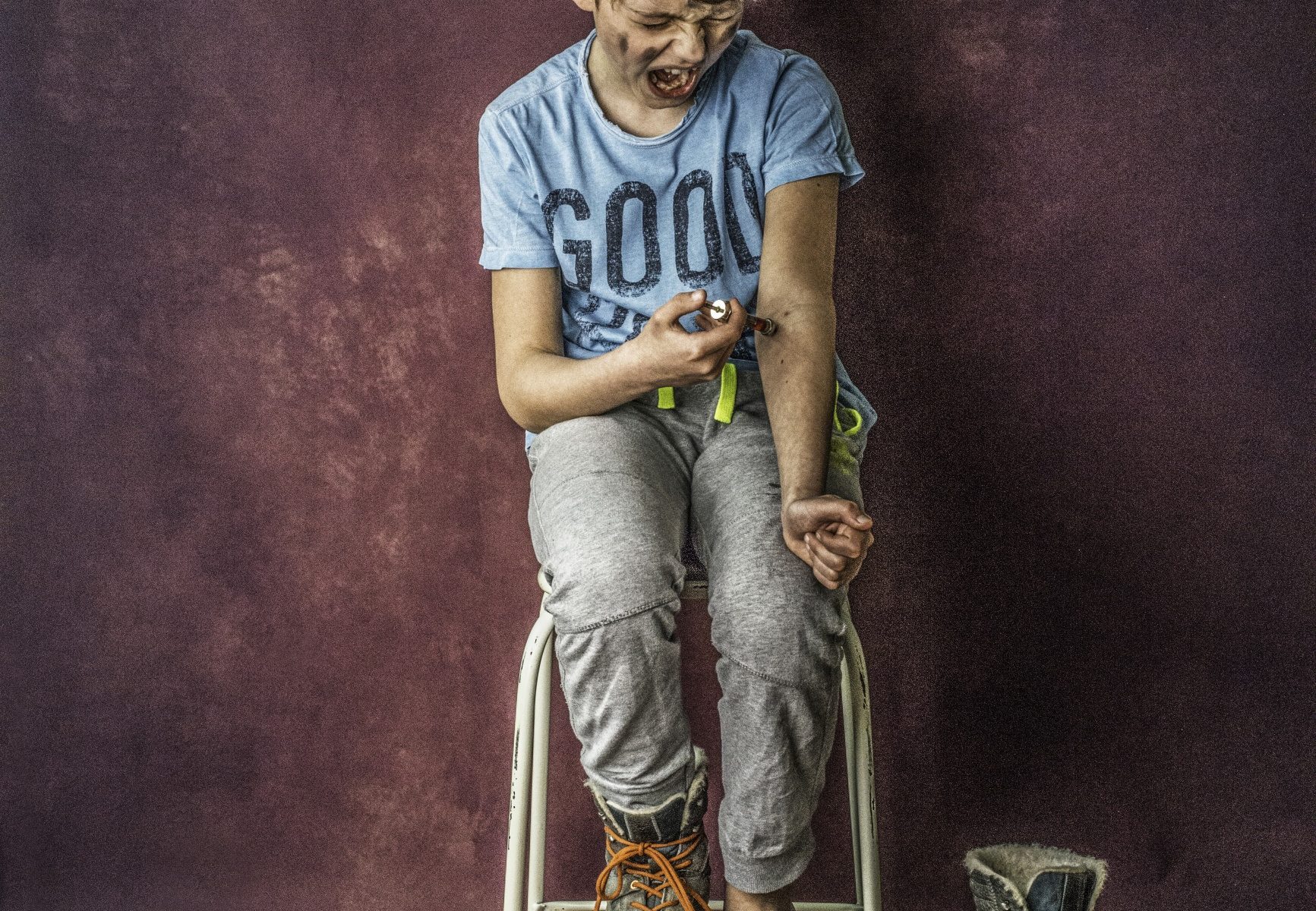 “In the 1950s kids lost their innocence.

“They were liberated from their parents by well-paying jobs, cars, and lyrics in music that gave rise to a new term —the generation gap.

“It was a decade of protest—church, state, and parents were all called into question and found wanting. Their authority was rejected, yet nothing ever replaced it.

“In the 1970s, kids lost their love. It was the decade of me-ism dominated by hyphenated words beginning with self.

“In the 1980s, kids lost their hope. . . . In the 1990s, kids lost their power to reason. . . . In the new millennium, kids woke up and found out that in the midst of all this change, they had lost their imagination,” Ravi Zacharias–Recapture the Wonder.
A man comes home from work to find his wife passed out–overdosed on sleeping pills. He calls for help. It’s one of the most chilling moments in literature.
He’s concerned about her. He expects a doctor to come to the house to set her right. (It’s an old book.)
Instead, help comes in the form of two cigarette smoking (as I said, it’s an old book) handymen with a snakelike vacuum cleaner of sorts. They sweep out the woman’s system. She’ll be fine in the morning. It’s no big deal, they say. It’s common. So common, in fact, that they get nine or ten calls a night, every night.
They pack up their vacuum and move on to fix the next person who has “just jumped off the cap of a pillbox” (15-16).
The smoking technicians don’t perceive that they’re saving lives. Their act is mundane. It lacks significance because it has become so routine to them.
Ray Bradbury wrote Fahrenheit 451 in 1950. It’s about a society that’s lost itself. The people have lost books, they’ve lost their imagination, and like the wife who overdoses, they’ve lost their sense of human connection, their sense of meaning and purpose.
As classics go, it’s really not such an old book. It’s just that American society has changed a great deal in 67 years.
The idea that a doctor might come to your house evaporated shortly after F451 was published. And health care professionals smoking as they work? Unheard of then and now.
But the idea that modern medicine could revive the overdosed shows that Bradbury had remarkable foresight in 1950. He saw then what we now, with Ravi Zacharias, recognize–our loss of innocence has produced more losses. These losses have left a void.
To fill the void, we look for….something.
Bradbury saw that without a vision the people perish. He saw that this lack of vision would continue in a downward spiral until the futuristic time we call today. He knew that, even if bodies come back from the fringe of death, souls who can’t find meaning flounder.
Unless they find meaning, which is elusive.
In response to our sense of having lost direction–of being lost, we have developed a “happiness industry,” Emily Esfahani Smith notes:
People have turned away from faith in God–a faith that used to give their lives purpose and meaning. And that turning away was a “cultural transformation that has left many people adrift. For millions, both with and without faith, the search for meaning here on earth has become incredibly urgent–yet ever more elusive” (5).
Everything we’ve lost is something everyone is looking for. When the world had imagination, reason, hope, love, authority, and innocence, the world had meaning. It was by no means a perfect world. But we had purpose. Our lives meant something.
Our innocence let us enjoy life. Our authority gave us direction. Love gave us purpose. Hope gave us optimism. Reason helped us understand ourselves. And imagination gave us wonder.
Inside each of us is an emptiness that only meaning can fulfill. When we lose everything from our innocence to a sense of wonder, we try to shove pleasure into that empty space. But pleasure is a small thing that only rattles the emptiness even more.
“Joy,” Lewis said, “is the serious business of heaven.”
Christ alone can fulfill us.
To an empty, hurting world, He is the only offer of hope.