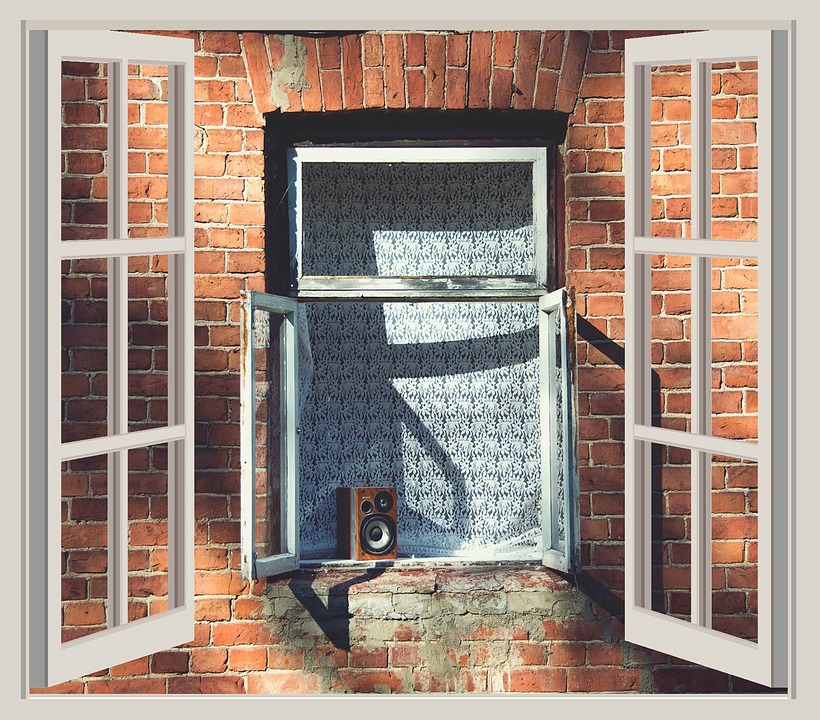 He who has an ear to hear, let him hear what the Spirit says to the churches. Rev. 3:6
There may be an open window of opportunity for Christians. But the window may not stay open for long.
President Trump’s proposed budget cuts funds to Meals on Wheels–a program that provides prepared, hot meals for the elderly or infirmed. A CBS News story reports that the program helps 2.4 million people.
The CBS story also says that Meals on Wheels received a surge of donations and volunteer inquiries when news of the proposed cuts hit the streets.
I hope some of those who reached out to keep the program alive were Christians seeking ministry opportunities. Efforts like this one are tailor made for us.
I was part of a community outreach effort once that included a one-day stint delivering meals for this program. I saw those who received this help. I saw the good this program accomplishes.
Communities know what those in their communities need. Or at least we should know.
And the government isn’t called to feed our neighbors in need. This work is what we should have been doing all along.
We, the Church, are the called.
CBS has sounded the alert. And Congress may choose not to cut this program from the federal budget. This window may close. And we will never know.
We would not know whether, if it were cut, would we let our neighbors go hungry.
What if service continued? If funds poured in? If people helped? If the Church stood up and did what the Church is called to do?
What if Christians didn’t rely on the government to take care of our own neighbors?
What if?
It wouldn’t be something new. It would, in fact, be something very old. The Church had been doing that kind of ministry for centuries–since the Church, well, became the Church.
It’s the kind of ministry that once turned the world upside down. This ministry happened alongside persecution–and before corruption entrenched itself beside ministry.

Corruption infiltrates every institution. And it makes it difficult to sort out the sincere from the selfish. So people look away.

But along with the sincere and the selfish are the sleeping.

When the sleeping awaken and join the sincere, the Church can shine light. And then the world of darkness and hunger can see light.

0 Replies to “Fed Budget: A Window of Opportunity?”