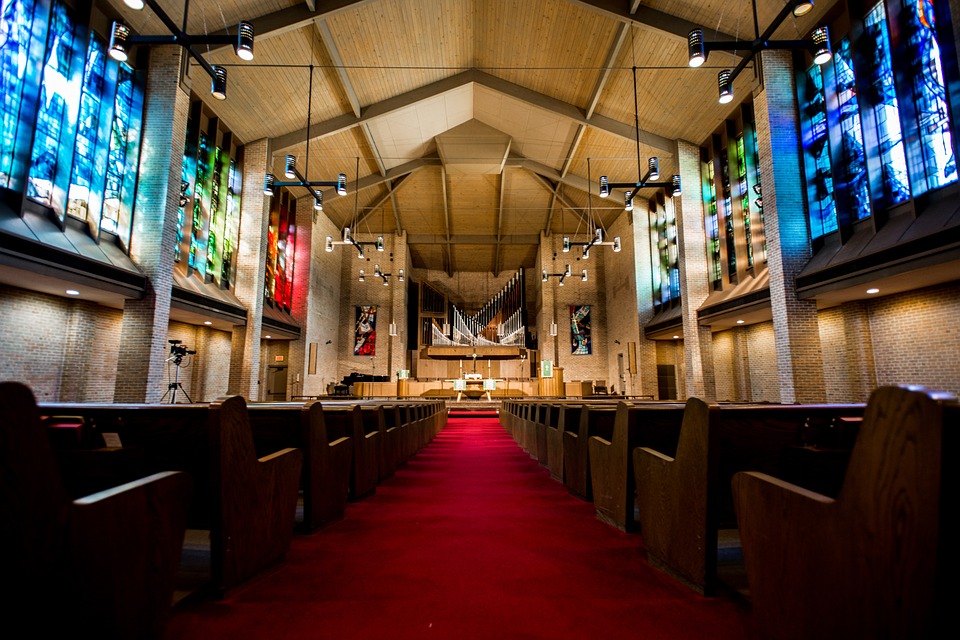 “[Pagan] critics argued that Rome fell after it embraced Christianity and lost the protection of the gods. Augustine argued that the pagan critics were defining goodness on the basis of the satisfaction of their own desires, rather than the true definition which sees that the ultimate good is found in God alone.” Justin Taylor
It was the ultimate post-mortem, the Monday morning dissection of a lost civilization.
The unthinkable had happened. Rome had fallen. And the blame could only lie at the feet of one entity–either the old civilization of Rome–or the new civilization of the Church.
Augustine was an eye-witness to Rome’s fall. He wrote to answer the question we so often ask of God when bad things happen: Why? His answer presented two distinct cities–pagan Rome and Christian Rome–two cities intertwined since the first century, no matter which one held power.

Taylor writes: “The ‘city’ metaphors refer to people groups or societies comprised of like-minded individuals. The two peoples are fundamentally distinguished by their two kinds of loves: ‘the earthly city was created by self-love reaching the point of contempt for God, the Heavenly City by the love of God carried as far as contempt of self’ (14.28). The fallen, earthly community is led by the flesh; the redeemed, other-worldly people by the Spirit. The earthly city seeks its good only in the created world, while the heavenly city seeks its highest good in God.”
Many have compared the modern West to Ancient Rome. The parallels are many. Like Rome, we are a divided people.
Earthly-minded and heavenly-minded people live side by side. In that regard, the two cities continue today. But even these cities are fragmented. And sometimes it’s hard to know who resides where.
Christians have to check where we truly stand–or sit in our pews. Do we define goodness on the basis of our own desires? Or are we among those who have found the ultimate good–the good found in God alone?
And the two “kinds of loves” are not mutually exclusive–at least for believers. We won’t find love for God in a heart that has rejected Him. But all people feel the pull to seek the ‘goodness’ of our own desires. Within our hearts, that desire battles the ultimate good.
Christians comprise the heavenly city. But when our love is divided between two masters, our city has broken neighborhoods.
True Christian love places our neighbor above our desires–above ourselves. Then we are a city planted in one place but moving toward a better one.