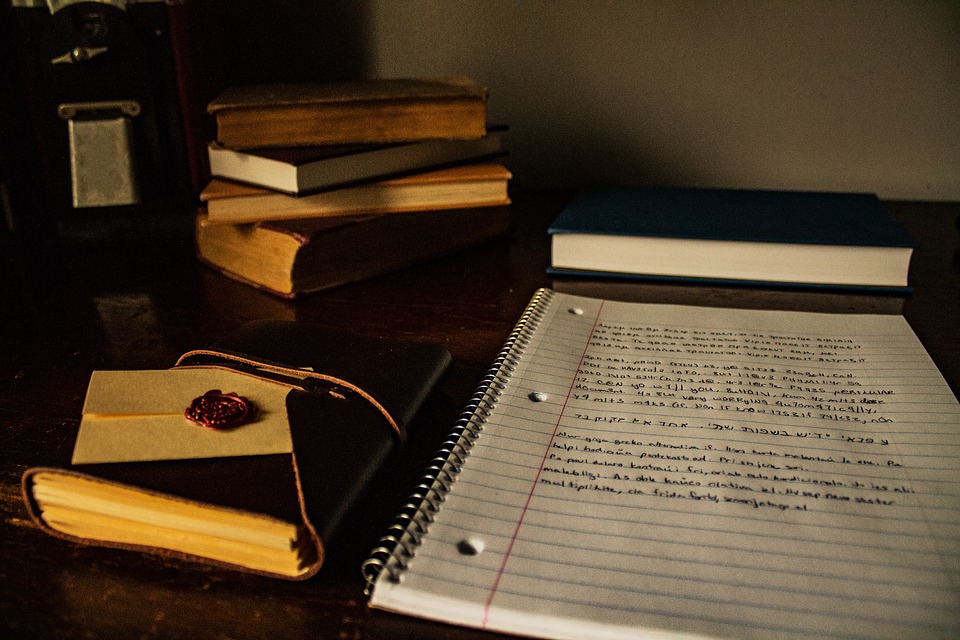 Work is not primarily a thing one does to live, but the thing one lives to do. It is, or should be, the full expression of the worker’s faculties, the thing in which he finds spiritual, mental, and bodily satisfaction, and the medium in which he offers himself to God. Dorothy Sayers

He was not a student I expected to see years later sitting across the desk in my university adjunct office. When I was a brand new teacher, he, like many middle school boys, had not been a highly motivated student.
Back then, I held little hope that he might simply fulfill his potential.
But here he sat.
So he told me his story.
After high school, he joined the army and became a medic. He had been to war and seen things and done things. He had helped people in the midst of the worst kind of situation. And now he wanted to be a doctor.
Silently, I credited the army for this turn of events. He wouldn’t be the first person to leave the military having found a finite target to shoot for on the horizon.
Then he said it.
“You taught me to work.”
But I had been a clueless teacher. A liberal arts major feeling my way through a dense forest called the academy.
I remembered other teachers, his very devoted grandparents. I remembered that his father had been absent.
I was just one of a boatload of people who had influenced him.  So it was the boatload of people and the army.
But there had been another factor that had stirred our lives together for just three short school years. We had both landed in a place that was almost out of time. Not in the sense that we had run out of time–but in the sense that we could have been in a different time.
The school was a classical Christian school. The kind that teaches Latin, logic, and sentence diagramming.
(Fortunately for me, I had attended a Catholic elementary school for three years and took a college grammar class at one of the few universities that taught–and still teaches–sentence diagramming.)
What could the purpose be for Latin and logic and the autopsy of grammatical constructions?  Latin students can converse in Latin only with other Latin students. And competitive sentence diagramming is not a growth industry.
These are subjects that teach skill sets rather than information (although classical Christian education is very strong on information).
Such a learning method teaches students how to learn–the primary skill for any lifelong learner.
So it was a boatload of people, the acquisition of a particular set of learning tools, and the army who had helped him on his way.
Another key to our success? We were a community comprised from 32 different churches. A working community with the primary goal of proclaiming the Gospel to students and giving them the primary skill of being able to learn.
The name of our school was Providence Academy. It’s now closed. Too few parents in our community could see through a cloud of practicality to find the benefits of Latin, logic, and such.
But the Providence was real. The providing care of God shaped a young man.
And formed a not so young teacher.
And so it came to be that a boatload of people, a set of learning tools, the army, many churches, and one great big God guided a young man. He was once afloat at sea without direction.
And now he is on the way to becoming his very own boatload of hope for others.

0 Replies to “A Boatload of Hope”