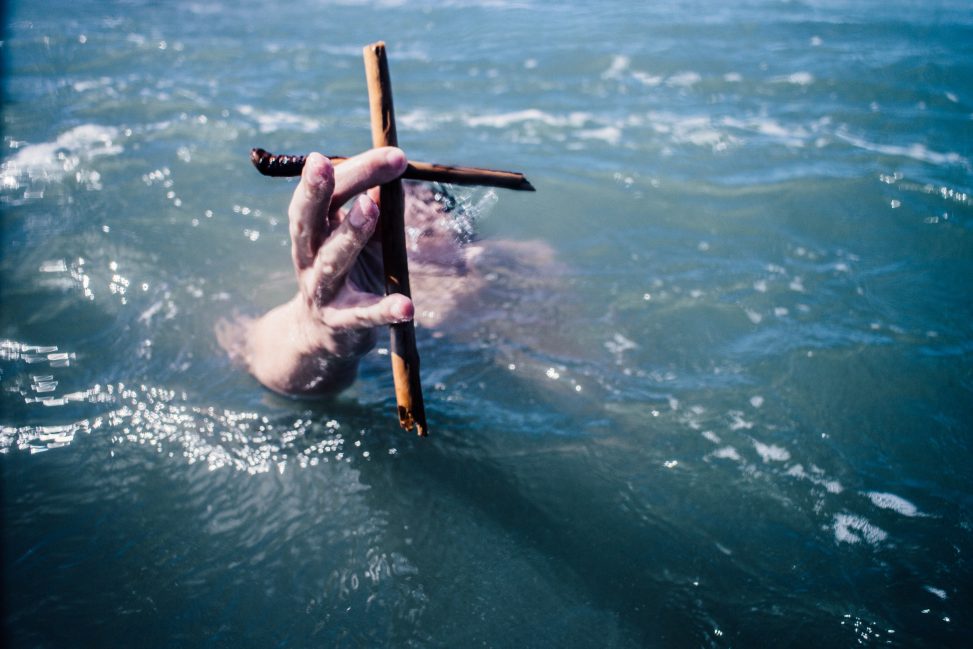 “So I tell you, her many sins have been forgiven; hence, she has shown great love.” Luke 7: 47
I knew something was wrong as I pulled over to pick my son up after school. He stood on the sidewalk of his elementary school and had a look of fear in his eyes.
He had gotten in trouble. He and some other boys were fooling around in the bathroom.
Noise and water. A scolding from the principal. Detention.
He was drowning in guilt and fear, anticipating my reaction.
I decided that he’d learned from the experience. I decided that the torment of having to confess to me was punishment enough.
I decided to show him grace.
I’m sure that he and his siblings could all come up with times I didn’t show grace. Times I could have, perhaps should have, but didn’t. In their adult years now, they can all admit there were times they received a due punishment and are better for it.
Grace is a tough call for a parent–for a grandparent as well.
As a five-year-old, Mark Batterson defied a well-established family rule. Don’t touch any of Grandfather’s rare collection of fossils.
But young Batterson just couldn’t resist the temptation of the forbidden. And the inevitable happened. He touched. He dropped. It broke.
“I’ll never forget the sense of foreboding as my grandfather walked in and assessed the situation,” he says in A Trip Around the Sun.
But his grandfather did not react as Mark expected.
“He just picked me up and held me close. Without using any words, he told me loud and clear: Mark, you are more valuable to me as my grandson than a dinosaur fossil could ever be. The foreboding was replaced by an overwhelming sense of being loved. It was my first glimpse of amazing grace” (25 emphasis Batterson’s).
But then there is a situation where grace didn’t happen.
Maddi Runkles is a pregnant, unmarried teen. She confessed her sin of sexual immorality to her Christian school four months ago. That moment may be her worst memory–her unforgettable sense of foreboding. Having to stand before adults and admit your wrongdoing–a wrongdoing you will not be able to hide much longer.
The school suspended her for two days for breaking a school rule. She knew she had broken a rule. She accepted the consequences.
And then they told her that she would not participate in graduation.
Graduation that would happen Four. Months. Later.
That’s like sending a child to her room four days after eating a cookie she was not supposed to have until after dinner.
Maddi confessed her sin and asked for forgiveness. And despite the lack of grace shown to her, she is turning her difficult experience into a way to help others in her situation.
Maddi intends to pursue a business degree in college and eventually start a non-profit ministry that will help teens “in my situation” and minister to those who’ve had abortions
“To let them know there’s life after that,” she says. Her maturity is impressive. It’s likely much of it came quickly these last few months.
Hers is the true Christian response in this situation.
So what will the next girl who falls into this kind of sin at Maddi’s school decide to do? She may just take the easy way out–or so she may think.
She may choose to add sin upon sin. And wound herself for the rest of her life. She may choose abortion.
And the greater shame would be on those who pretended they had no sin and threw a stone at Maddi Runkles.
———————-
Watch the CBN interview with Maddi.

0 Replies to “To Rescue the Drowning with Grace”