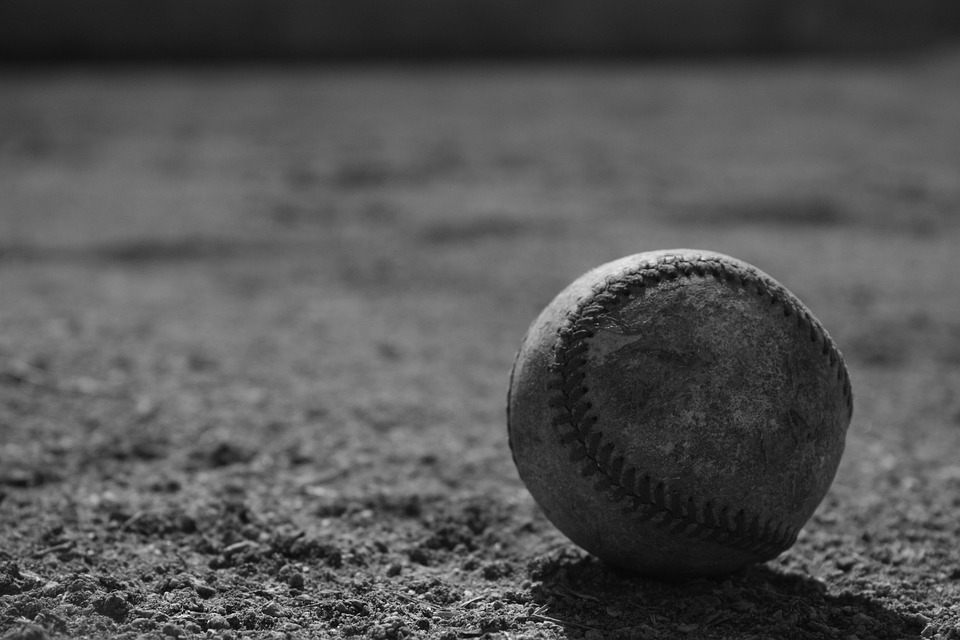 It was that kind of news story. The kind that means you always remember where you were when you heard about it.
I was headed home from school in third grade–dismissed early–when my friend’s older brother whispered in her ear that President Kennedy had been shot. We walked the rest of the way home convincing each other it wasn’t true.
In my childhood living room, I watched.  LBJ said he would not run for another term. The Eagle landed on the moon as my mother and I made a dress for me. Nixon announced US withdrawal from Vietnam the same day our dog had died.
A stay-at-home mom in 1981, I was watching television in my grown up living room when I learned President Reagan had been shot. My oldest daughter was in kindergarten. We lived the rest of the day in front of the TV.
In January of 1986, I had just parked in front of my house and was ready to turn the car radio off when I heard that the first Challenger blew up. I rushed into the house and turned the TV on to see the smoke trail from the explosion.
At my first teaching job, I had just come upstairs after supervising recess when a colleague told me about planes hitting the twin towers and the Pentagon on 9/11.
In 2011, I was at a Pittsburgh motel with my high school mock trial team when news reports said Rep. Gabby Giffords had been shot.
My husband and I were in Orlando when we learned that Dylann Roof had murdered several people at a Bible study. I was there again last summer when news broke of the Pulse nightclub massacre and a little boy dragged under the water by an alligator.
On Wednesday, I was getting ready to leave for a medical test when a network reporter announced that Republicans were shot at baseball practice for a charity game. Shot–just for being Republicans.
Events stay with us. They shape us. Or they try to. We move forward from them. And too often, we forget.
We remember tiny details about the event. But we forget how they gave us respect for each other.
When events are fresh in our minds, we appreciate each other. We disagree more agreeably because of what happened.
I remember something the ever-witty President Reagan said after he’d been shot. He commented to one of his doctors:
“I hope you are all Republicans.”
The Democratic doctor replied, “We’re all Republicans today.”
After Rep. Steve Scalise had been shot on Wednesday, Democrats, at their own baseball practice, bowed their heads to pray.
On Thursday evening, Republicans and Democrats knelt and prayed together before the game they played in spite of the shootings.
Prayer is where to start. But it’s not where to end. It’s where to continue on.
Prayer reminds us that we are small and God is big. When we think we don’t need prayer, we think we’re big and don’t need God. We think we don’t need each other.
Prayer is the only thing that can save us from our own hatred for each other. It’s the only thing that can save us from ourselves.

4 Replies to “Remembering So We Don't Forget”