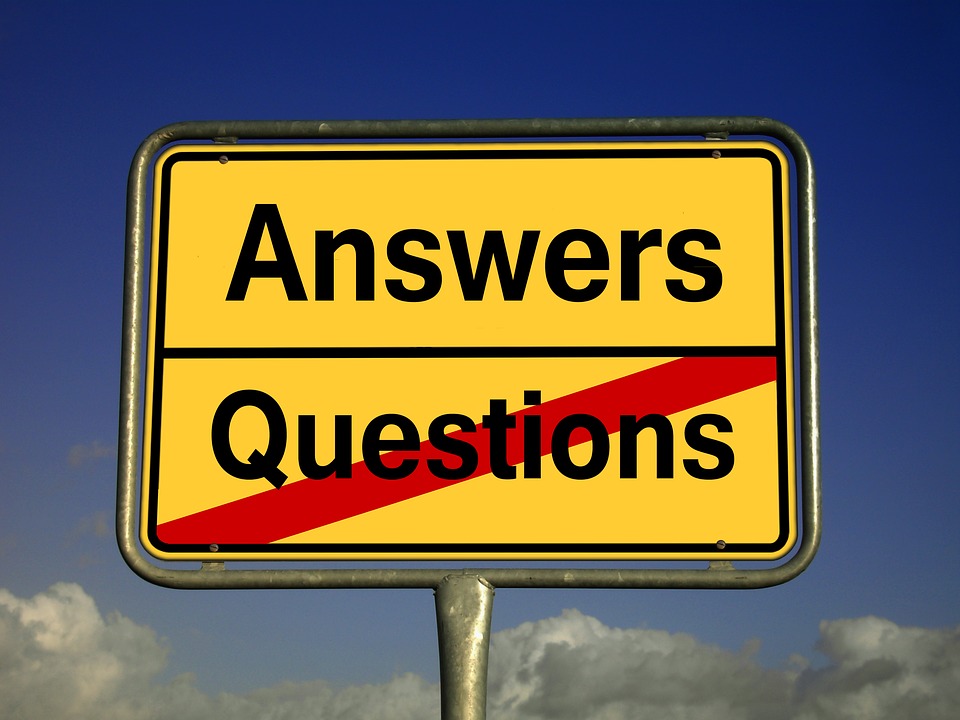 It’s something there isn’t much room for in the Church. It’s something that can make us uncomfortable to even think about.
Even as I write, I feel just a bit…anxious.
But it’s something we have to face.
Andrea Lucado’s English Lessons: The Crooked Path of Growing Toward Faith is a memoir of her experiences during the year she spent attending graduate school in England. It was also the year she climbed a mountain of doubt about her faith.
First, she suffered culture shock, the sense that–as Churchill pointed out–the British and the Americans are peoples divided by a common language.
She endured loneliness and the isolation of finding few around her who shared her faith.
Then came her questions.
She attended church. But many who sat next to her “seemed to attend only because it was what they did more than because it was what they believed” (62). She met others who had claimed Christ in their youth but walked away in adulthood.
“I didn’t understand. Who could learn the teachings of Christ and not hold fast to them? . . . What happens to so many others? The ones who felt the warmth of light but said they prefer the cold of darkness. That they prefer it to sunlight” (65).
Later, she made friends. She formed an eclectic circle of unbelieving friends and a special friendship with a fellow churchgoer who attended because it was what he believed.
She gave up stereotyped notions of how unbelievers thought and lived. She struggled to defend her faith as it wavered within herself.
She moved from what she had learned to what she believed because she worked through her doubts to a place, not quite of certainty, but to a place of trust.
She did what some of us fail to do ever because before each of us stands a mountain we must climb to claim our faith as our own. Some of us pretend it’s not there and keep going to church because it’s what we do.
Some of us climb a bit and give up faith altogether. That’s happening more today.
Most of us who do keep at it–who keep at this work of faith–do our climbing alone–because we don’t always feel safe about saying our doubts out loud.
There is a top to the mountain of doubt. And when we get to the top, we find that we have still not “arrived” in our faith. We still have questions–even sometimes doubts.
But what we own then is our faith. We then live out what we believe ourselves–not just what someone else taught us. Not just because it’s what everyone around us does.
Lucado’s book is important. And if her last name sounds familiar, it is. She is the daughter of Max Lucado. And if anyone would be expected to never have doubts, it would be the daughter of Max Lucado.
But she speaks with surprising transparency. At times, a stunning transparency.
And she speaks a message the Church would be wise to heed.
Perhaps we do our children harm by almost cloistering them in our communities–our churches, schools, and friendships.
I’d be the last to say–throw them to the wolves of the world and let them make their way. But this book goes a long way toward introducing us to an atheistic way of thinking that knows how to show love and is comfortable without God.
How would we have to live in order to disrupt that comfort? To make them want the sunlight?
That’s what we have to figure out. And then that’s how we have to live.