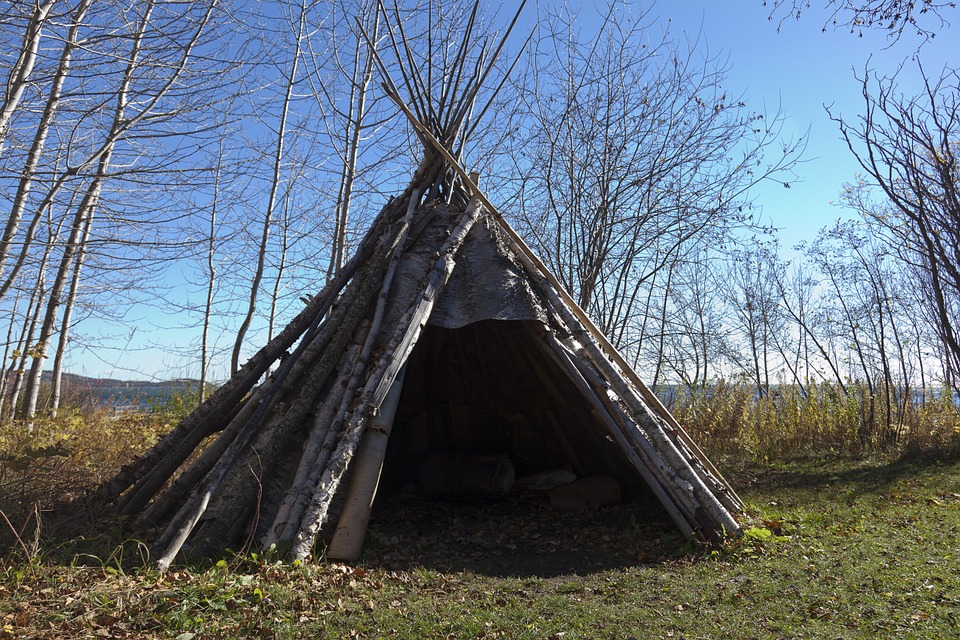 “People speak with incredible contempt about–depending on their views–the rich, the poor, the educated, the foreign-born, the president, or the entire US government. It’s a level of contempt that is usually reserved for enemies in wartime, except that it’s applied to our fellow citizens. Unlike criticism, contempt is particularly toxic because it assumes a moral superiority in the speaker. . . . People who speak with contempt for one another will probably not remain united long.” (Sebastian Junger 126)
We are a divided people–a people in many ways at war with each other. Sebastian Junger examines the reasons in Tribe: On Homecoming and Belonging. I picked the book up because it’s the common read this fall on the campus where I teach freshman composition. All incoming freshmen receive a copy of the chosen book each year.
I haven’t participated in the common read before. Other books didn’t fit with my course plan, and some students indicated great relief that I wasn’t making them read the books.
But when I read the description of Junger’s book last week, I couldn’t wait to get ahold of it. It deals substantively with the division of our society and with PTSD–Post-Traumatic Stress Disorder. Junger explores why PTSD is a larger problem for us today even with a military much smaller than those of the World War II, Korea, and Vietnam eras.
The compelling details of Junger’s text include discussion of factors we consider less often–our degree of comfort, our freedom from threat, and our lack of a shared experience. Those factors alienate us from each other.
I remember my mother telling me what it was like during World War II. Everyone knew the country was at war. Everyone’s life changed because we were at war. Everyone sacrificed. Nearly everyone wanted to be part of the war effort–to contribute something, volunteering, donating a bicycle tire, buying a war bond.
Since 9/11, most of America has not felt the pinch of war in the least. We do without nothing. Most of our lives haven’t changed a bit–except for our awareness and fear of terrorism. We make a greater effort than we did during Vietnam when soldiers sometimes suffered public abuse. But the war provides no “shared public meaning.”
“Such public meaning is probably not generated by the kinds of formulaic phrases such as “Thank you for your service,” that many Americans now feel compelled to offer soldiers and vets. . . . If anything, these token acts only deepen the chasm between the military and civilian populations by highlighting the fact that some people serve their country but the vast majority don’t” (97).
Junger presents our momentary unity after 9/11, but that was so short lived because of our lack of a common experience, a common vision. The moral superiority Junger describes replaced the unity of a nation attacked.
Now we have to ask ourselves: What kind of attack will unify us in a long lasting, significant way?
And is there no other way?

Note: Some Christians will find Junger’s continual assumption of evolution to be off-putting. But it’s not a big leap for readers of faith to see sin as a contributing factor in today’s troubled society. There is rare inappropriate language in the book.