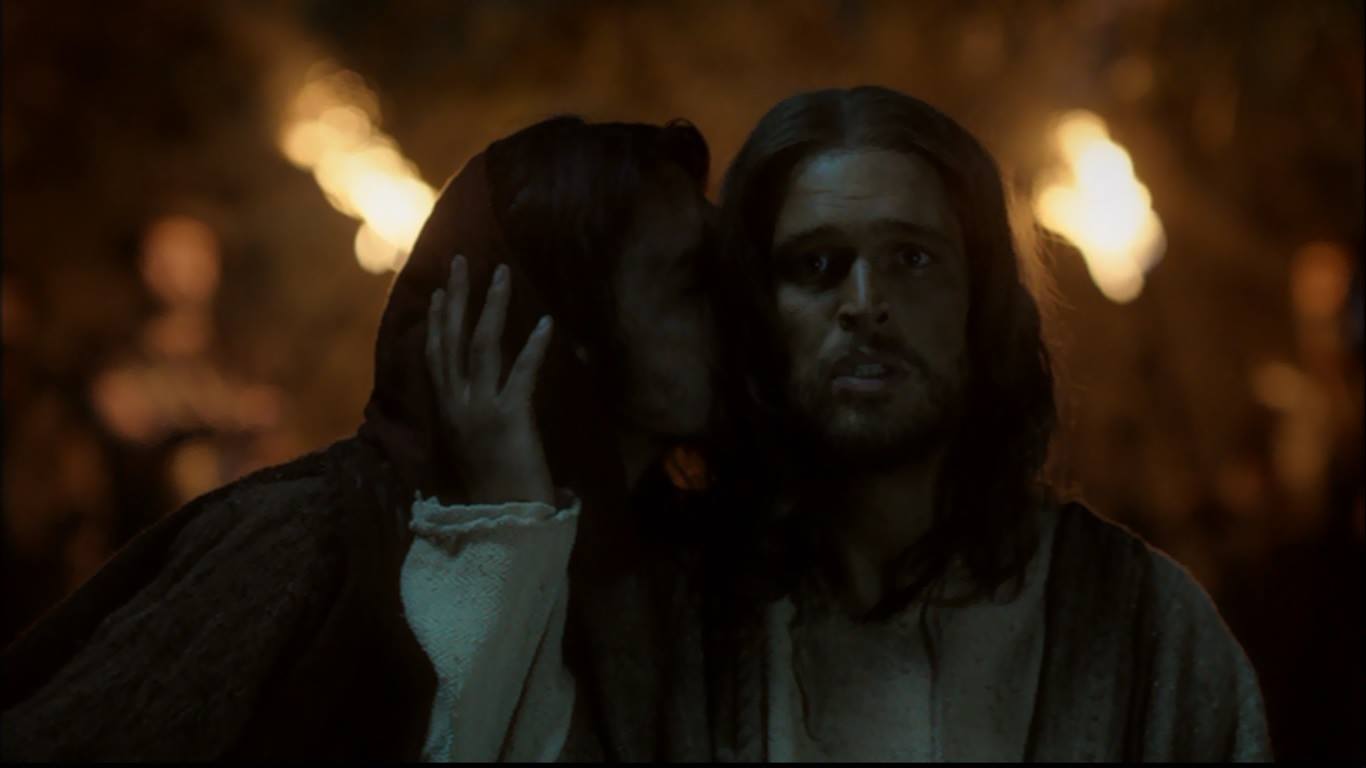 They’re stories that have happened everywhere–and more often than we like to think.
In the 1990s, I was a radio news reporter. A huge story at the time was the Francis Luddy trial. Luddy had been a respected priest until someone accused him of sexual abuse and sued him. Luddy admitted that he had abused boys. But this particular boy, he said, “wasn’t my type.”
The jury didn’t believe Luddy. After all, if someone could abuse children, he could lie about it too. They called upon the local diocese to pay up.
Luddy’s victim died in 2012 at the age of 44. Few questions surround this case.
Such is not the case regarding Jerry Sandusky of nearby Nittany Valley–Penn State.
Despite Sandusky’s ongoing denials, too many believable accusers won their day in court.
A cloud of accusation and doubt encased the final days of beloved Coach Joe Paterno. But national news coverage of Sandusky has neglected what could be an important factor.
The district attorney in office at the time of the original allegations–Ray Gricar–disappeared in 2005. In 2015, The Patriot News reported that “Gricar had played a central role in quashing a child sex abuse complaint against Sandusky in 1998.”
Does Gricar’s disappearance relate to the Sandusky scandal? Why would Gricar fail to prosecute–even refuse to try? And why wouldn’t the media be eager to investigate this mystery? Did Paterno ignore later allegations because he knew Gricar simply would refuse to act?
With Paterno’s death, Gricar’s presumed death, and Sandusky’s denials, it seems unlikely we will ever have answers to those questions.
These cases are representative of many others around the world. The scandals of the Church and Sandusky are not just the horror of the abuse. The scandals extend to cover-ups and, in the case of the Church, pay offs. Silence as more innocence dies. More children wounded. More agony compounded by betrayal.
These scandals horrify us. Abuse is bad enough, but to allow it, to enable it! We think of these situations as aberrations. But are they?
If I told you about authority figures who were slow to investigate allegations of abuse and who sometimes failed to report such allegations, you might assume I was talking about those responsible for supervising Luddy or Sandusky.
You would not likely think of a public school district. You would not likely think of the Los Angeles Unified School District–the second largest school district in the US. In 2012, a California audit showed that LAUSD failed to report allegations of sexual abuse.
Beyond that, if I told you that principals who don’t report allegations of sex abuse are rarely prosecuted, you might be outraged. But as an LA prosecutor explains, it’s hard for principals to report their colleagues whom they trust.
Where is the public outcry? Where is the 60 Minutes investigative team? How is this situation different from the Church’s? From Sandusky’s? How can anybody get a pass because “it’s hard”?
Luddy’s case was the first public realization that abuse had happened in our town. Then came Spotlight, the Boston Globe story of Church-wide abuse, then the movie about the story. Then came, in our state, the attorney general’s report last year.
That report might have happened sooner or might even have been unnecessary. But the media were taking a nap. George Foster, a Catholic executive, wrote an op-ed in the local paper urging the Church to “clean up its house.”
Victims saw Foster as a refuge, a person to whom they could tell their stories. His file folder grew thick.
He went to the courthouse to look up the Luddy case and realized that Church officials had known about the abuse all along. Foster did the media’s job for them. He did the job of everyone tasked with informing the public, protecting children, or punishing their abusers.
Schools–Penn State included–have the incentive of wanting the public to believe their campuses are safe havens for the young. But schools need to be safe havens, not just appear to be.
Churches–all churches–need to be sanctuaries. The Church itself needs to be the ultimate safe haven.
The child abuse scandal is the second greatest betrayal in Church history. It’s perpetrated by betrayers of children and of the Gospel, not true followers.
Abuse that is ignored is agony followed by betrayal. But there is a betrayal that produces agony.