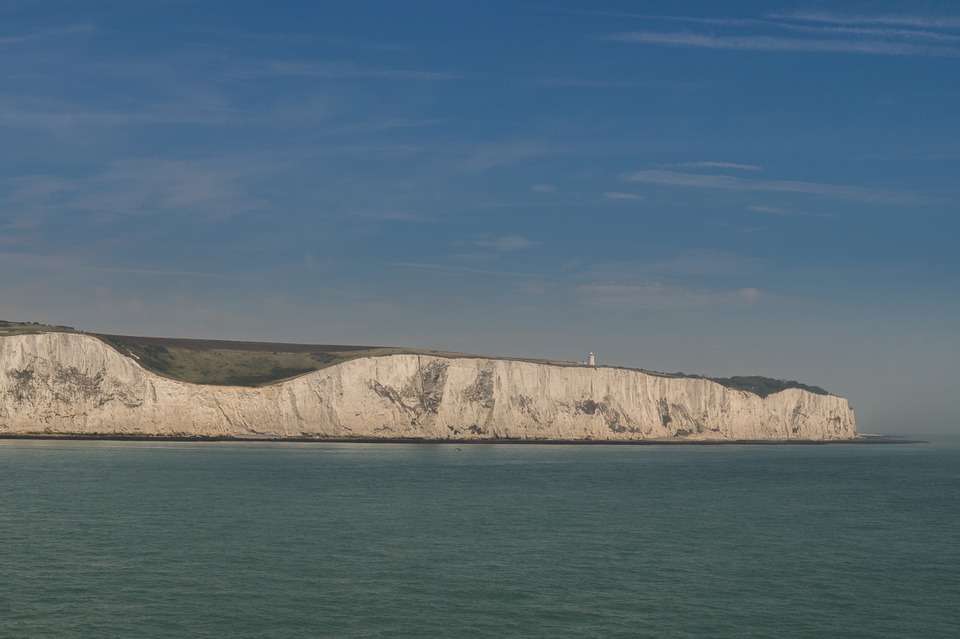 When I was a kid, war movies were history. World War II movies were the history my parents had lived. The war was the big event of their lives, in which they had participated, Mom as a typist in the Coast Guard, Dad, as a Navy medic in the South Pacific.
So we laughed at The Wackiest Ship in the Army. We thrilled at Patton. We mourned at The Great Escape.
The events these movies depicted–sometimes quite accurately–were important to know about. But they didn’t seem to be something we might still experience. Then I grew older. And my kids grew up.
The actors in war movies were now younger than I was, not the older heroes almost of myth, but young men and women. Much like my own kids.
And the world changed too. War became something we could experience. It was something many of us were experiencing.
I felt this change as I sat through The Patriot while my middle son was at Army basic training. During the fight scene between Travington and Gabriel, I could only think of what it would be like to have someone I love in battle for his life.
Then there was Blackhawk Down, then We Were Soldiers. I didn’t make it through to the end with either of them. I was done with war movies.
But now comes Dunkirk. It’s history. It’s great storytelling.  It’s wonderful filmmaking. And its violence isn’t gruesome.
The movie is history in that the British really did have to evacuate from France. The German army swept them to the sea. Britain thought its best case scenario would be the recovery–return to England–of 20,000 or 30,000 of its army.
Then the British seafaring public stepped up. And what happened shocked the world. The overview of this historical event alone makes the movie worthwhile.
If you’re looking for detailed accuracy, this movie isn’t where to find it. The characters are composites or fictional. But what happened and how it happened are true to life.
The storytelling involves a set of three stories. The story of a British soldier trying to get home. The story of a small ship’s crew trying to be part of the rescue. The story of pilots trying to conserve enough fuel to get home, yet drawn to stay to rescue the vulnerable waiting on shore for transport home.
The soldier’s story unfolds over one week. The crew’s story over one day. The pilot’s story over one hour. The movie maker skillfully weaves the stories with varying uses of time. But it helps to understand before viewing that time shifts throughout the movie.
Another element that may cause confusion is the actors’ British accents. My husband, who worked with Brits before, translated a few lines for me. But the film focuses so much on action rather than dialogue that, even without his help, I still would have grasped the flow of the plot.
Each story unfolds with a minimum of dialogue and with a gentle handling of war imagery. While the experiences of the soldiers in the film could mirror those of today, the movie maker handled them with a soft touch, not too vividly. The viewer understands that people died without viewing the detailed throes of death.
The filmmaker accurately depicts bombings and shootings. We get the feeling of what it was like to have been there. But without the sense of having been traumatized. There are a few instances of rough language.
The film is rated PG-13. It’s not for younger children. But older children and everyone else can benefit from the heroes of this time–some of them, the regular folk, just like many of us.

0 Replies to “Dunkirk: A Review, From War to Home”