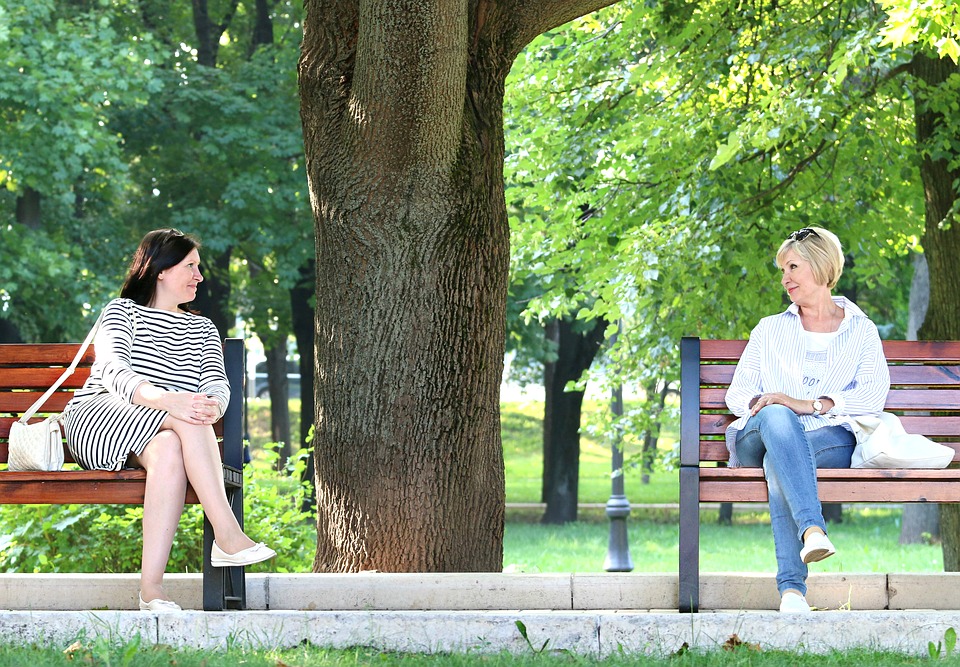 It wasn’t the kind of event that usually brings out protesters. It was a 5K run for a crisis pregnancy clinic, a fundraiser, not an attempt to draw attention to the issues at hand.
But protesters came. A handful of women carrying signs.
One sign caught my friend’s eye: “Good women have abortions.”
My friend approached the group, shook hands and introduced herself to each protester. As she worked her way down the line, she arrived in front of the woman carrying the sign that had drawn her to the group.
“I just want you to know that I think you’re right. Good women do sometimes make that choice to have an abortion,” she said.
I have a wise friend. She realized they felt judged. They thought we–the pro-life community–considered them to be bad people because of their decision–their choice. She wanted to tell them that we don’t believe they’re bad. We believe the decision to abort is bad. The decision is tragic and harmful–to them, not just to their babies.
It’s an important distinction to make–between thinking someone is bad–or thinking their decision is wrong–and harmful to them.
The conversation could have taken a nasty turn. But it didn’t. There were seven or eight women on one side–one standing alone on the other. But there was no shouting. No name-calling. Just the opposite: the assurance that we don’t hate you. We don’t think you’re evil. We truly care about you.
This is how pre-conceived notions can vaporize. Kind words of care and assurance–the love of Christ washing away wrong assumptions.
I don’t know if any hearts changed that day. But those seven or eight hearts sensed a new touch. Perhaps change will grow from the sown seeds of my friend’s words.
Sometimes, very good people make very bad choices. They have to live with those choices for the rest of their lives.
Very good people like my friend understand that.
She spoke in a way many of us have forgotten today. She connected instead of shouting. She showed love instead of disdain.
As she did, she showed a new perspective to those who disagree with us. Her story shows us how to be more like Christ.
The next time we face someone who disagrees with us, we can heed her example and do likewise.
——————————-

Disclosure of Material Connection:  I have not received any compensation for writing this post from anyone mentioned therein. I have no material connection to the entities I have mentioned. I am disclosing this in accordance with the Federal Trade Commission’s 16 CFR, Part 255: “Guides Concerning the Use of Endorsements and Testimonials in Advertising.”

0 Replies to “A Better Way of Speaking”