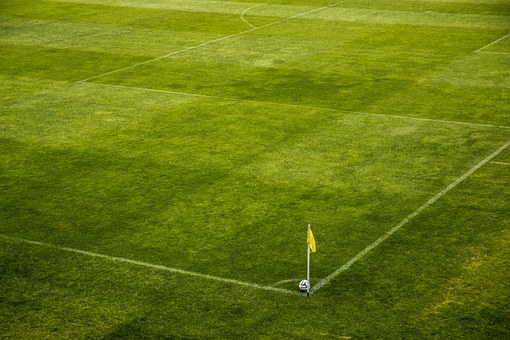 The good of man, happiness, is some kind of activity of the soul in conformity with virtue. Aristotle
It was a moment like none I’d ever seen before. I was watching the team some of my high school students and two of my grandsons play for. Our team was ahead–significantly.
Then two players collided. The official blew his whistle. But the player on the other team jumped up. “It was clean,” he shouted.
The game resumed without a penalty.
A smattering of applause arose from fans of both teams.
A few nights later, we attended an away game just an hour away. Several of our team’s best players were banged up and sat on the bench. The rest of the team was out on the field struggling. Losing–significantly.
Finally, our team scored a goal. And the fans from the other team cheered and clapped too.
Cheering for character is a good thing no matter which team shows it. Saying the honest thing even if it hurts your team. And cheering for the other guys when you admire how they’re still fighting against big odds. The odds that are on your side.
Win or lose, that ‘s how to be happy. To engage your body (and soul) in an activity that lets you pursue excellence. To celebrate when you see someone else doing just that.
In the first game, the young man who corrected the official at the expense of his own gain probably found no pleasure in losing. But that’s the difference–an often lost difference today–between pleasure and happiness.
In the second game, the players on the field, many of them younger and greener than their peers on the bench, gained experience that may one day push them to victory.
Because the game isn’t always about winning or losing. It’s about striving to do well, to be good in character as well as in athletic prowess.
It’s about finding happiness in the hard work of pursuing excellence and virtue. And cheering others on to that pursuit.
For this very reason, make every effort to supplement your faith with virtue, and virtue with knowledge, II Peter 1:5.