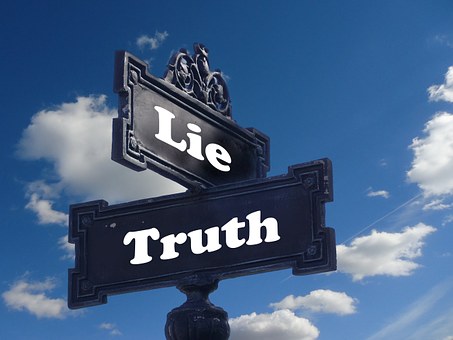 Leah Libresco Sargeant was an atheist who found the arguments for God too strong to resist.
Since 2012, she has been one of us–a believer.
The question that moved her from disbelief to faith was this one: “How is it we come to know truth?” She couldn’t reconcile the notion of no God with the idea of man-made morality–moral laws originating within people. Moral law transcends people. It comes from outside them, not from within them.
For where did moral law come from if not from God?
Her acknowledgment of truth as something that transcends humanity emerged from the study of Lewis, Chesterton, and Augustine. It was a process–one that took time–of reconciling what she grew up with–an assumed atheism–with truth–what she came to understand through study. Eventually, the truth of God became obvious to her.

Libresco Sargeant’s journey was an intellectual one. Not everyone who believes takes such a path to faith.
My own journey wasn’t nearly as intellectual as Libresco Sargeant’s was. My path certainly had nothing to do with mathematics as hers did.
But I assumed truth. Not that I knew all of it, just that I knew it existed.
I didn’t realize until later that I had begun by presuming truth.
When we come to faith, we arrive at truth–and perhaps we’ve reached the center, the bull’s eye circle. We’re standing in it, but there is always more to know, more to seek. There is always a journey toward a better understanding of God.
We spend the rest of our lives trying to find and inhabit that center. Every day, we move closer to truth–or of our own wills–further away.
Others who aren’t standing near us are on their own journeys to the truth. How quickly they arrive at the big circle of faith may depend on us.
And how close we are to the center of the bull’s eye may depend on how well we treat those not standing right next to us.