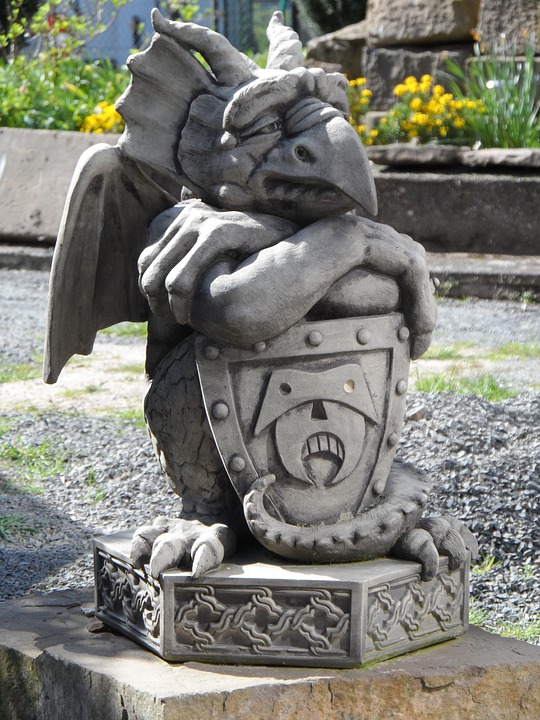 My name is Licentia. It means free love, but I am anything but free. I was an embryo of an idea in Eden and have been born and reborn many times throughout history. My most recent manifestation began in the Western Civilization of the 1960s. I was a full-fledged idea before that. But that’s when people started to find it easy to ward off the consequences of my embrace. Or so the people of the day took as gospel; many still do.
“I am harmless,” I preach. “I bring you only pleasure and never pain.” Because of their innate innocence and trust, and because of their desire, they believe me.
Their faith in me ensures what they once considered a sacred physical union of marriage has become recreational. No longer a complete commitment, simply mere entertainment.
I’m especially good at convincing people how to avoid one of the nastiest results from such recreation–children. Messy, noisy, inconvenient, and expensive, the most negative aspect about them is that they can make some people grow up.
Those who mature internally cast me aside.
I’ve been pretty successful in selling the idea that children are burdens rather than blessings. Sometimes, I can convince a man to push a mother to destroy her unborn child. He simply tells her that she will please him to do it. Afterward, he discards her like a piece of trash, which leads her to believe that she is indeed trash.
Her regret over the child soon follows.
On the other hand, I have also been able to press the mother herself to cast off her child against the wishes of the father who wants to nurture his offspring. In this way, I wound her spirit and foster a helplessness within his heart that he carries to his grave. At my leading, a few societies destroy the little beasts even after they’re born.
But child avoidance is only one of my talents.
I have the power to infect them with diseases to maim and kill those I encircle. I teach some to use violence to get what they desire. Some of them end up in prison. There are real prisons with real bars and there are virtual prisons. It is a small matter to me which one they inhabit.
Most effectively, I teach them that exploiting each other for pleasure is what love is. I destroy every vestige of true devotion to anything other than their own pleasure. Thereby I destroy the monstrosities themselves, for I loathe them when they are virtuous and sound in their hearts.
Above all, I shall never be satisfied until they are all destroyed. I alone seem to realize their destination–their journey’s end. Of late, I have reached new lows in my attacks upon civilization.
I give them easily accessible moving images to watch to substitute for the real thing they are missing.
I have cultivated the idea that there should be no differences between them. That men and women are interchangeable. Therefore, one of them is unnecessary. They have no need for each other. They need only me.
Presently, I am hard at work on a new campaign to silence those who speak out against this way of thinking. It’s outcome remains to be seen, yet I am optimistic.
In a heretofore unheard of development, I now offer them the means to produce the vile progeny without the direct involvement of the other sex. I admit I prefer their unequivocal destruction. But if they don’t destroy their children before birth, I can destroy their spirits after birth. I keep busy either way.
Nowadays, fewer people understand the sacredness of true love. And each new generation is further removed from the days when love actually meant the giving away of oneself. A wretched notion!
It’s not at all like the past when the Church was awake. Oh, make no mistake. Throughout history, I have captured plenty of those who sit in the pews. And others of their ilk just point fingers at my victims.
The best scenario? Some are sound asleep. Shhhhhh! For me to succeed, they must remain in slumber.
There are few mentors, few sympathizers, few who will speak from their own wounds to heal others.
Seldom spoken years ago, the so-called four-letter words are now common. And the old three-letter word, the most cursed word in their modern language? I make sure that there are plenty of people around to make fun of anyone who uses the word sin. That’s my best-kept secret.
As their great author Dostoevsky once predicted: “ages will pass, and humanity will proclaim by the lips of their sages that there is no crime, and therefore no sin, there is only hunger.”
When the guardians sleep and the general populace place themselves in my hands, I cannot fail.