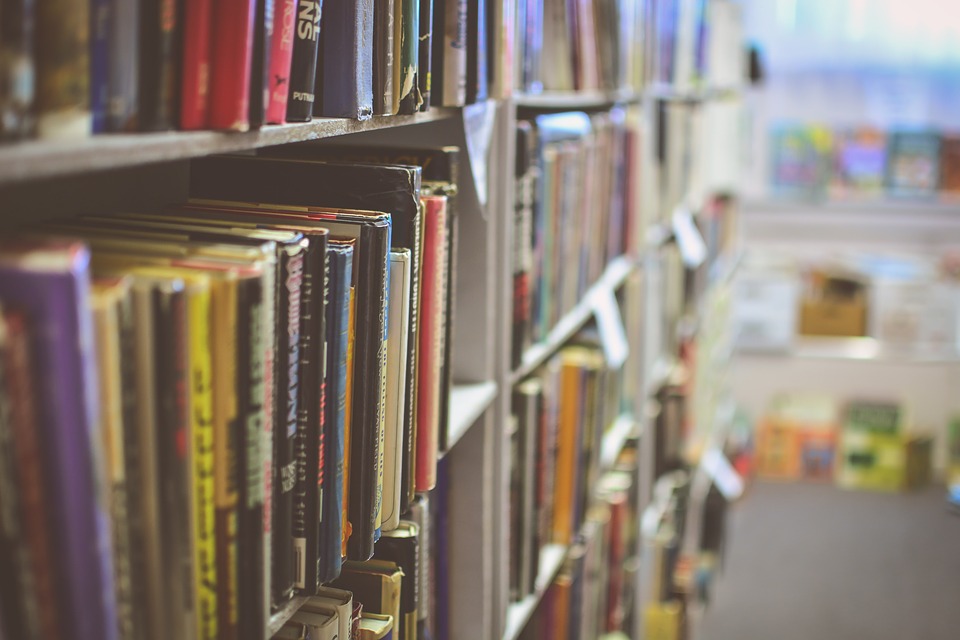 “The problem in education is not a lack of money–we’re spending more than ever before. The problem is not a matter of access to the “right curriculum.” The problem is we have abandoned the priorities of character and moral development along with teaching reasoning and objective truth. We have failed to give children a foundation they can use to learn on their own.” Dr. Everett Piper, Not a Day Care: The Devastating Consequences of Abandoning Truth ~
I remember my daughter coming home from a day in high school quite a few years ago. She had asked a question in class. Apparently, the teacher didn’t know the answer and didn’t care to search it out. Her response? “You don’t need to know that.”
The teacher moved on–perhaps embarrassed at her own ignorance–perhaps not. According to her, my daughter didn’t need to know the answer in order to…?
It was a foreign language class. Theoretically, my daughter has had no need at all of that subject since she has not visited that land nor engaged a non-English speaker from there. She just wanted to know how to say a particular word.
And the teacher shut her down, dumping water on a spark of curiosity.
One teacher, one day in a lifetime of learning, anecdotal evidence, you might say. Yet it’s evidence of a mentality that tells students: Don’t break a sweat. Learn only what you need to get by. Learn all you need to get the job/have the career you want.
Oh, and when school is over, so is learning.
That’s the worst lie a teacher can convey.
Because we never stop learning–unless our education failed to teach us HOW to learn–how to take the extra steps to feed our curiosity.
I’m not sure we can put our finger on when the shift from character building to only employment preparation was complete. Was it the removal of prayer from public schools? Or did it happen much earlier than that?
The shift began, Everett says, in the nineteenth century–when people–parents, educators, and taxpayers–began to look at education as vocational rather than constructive.
Education is there to get kids jobs. It’s no longer there to build character, to form citizens.
They don’t need to know how to think. They only need to know how to work. Except they don’t know that either. So we try reforms, more money, more reforms.
The more we reform it, the worse it gets.
From Piper: “[O]nly 37 percent of twelfth-graders were proficient in reading in 2015, and just 25 percent were proficient in math. However, in spite of the dropping scores, graduation rates continue to rise.”
Three out of ten prospective employees are fully literate. Three out of four are illiterate in math.
By any measure, that’s a crisis.
How many are marginally employable or unemployable? Employment is the stated purpose of modern education, and we are failing large numbers of young people in that sole pursuit.
The education establishment often blames parents. Indeed, the family has broken down and needs to own its part in the crisis.
Parents are the primary educators because education begins at the cradle–not in the classroom. But that’s a paradigm that only works when we see education holistically–so much more than the tiny piece that is the job a person will grow into someday.
Now, society seems to be asking so little of our future citizens–simply that they might find a job someday. Anything else goes, self-expression to the point of perversion. It’s all okay.
How is it that the goals of education became so much smaller but so much harder to achieve?
The answer lies in the question itself. Because if we ask for small results, that’s all we’ll ever get.
If we ask for more, we’ll get more.
We can begin by talking about objective truth. Nothing else will lead to strength of character, reason, and moral development.
The search for truth doesn’t end after 12 years of formal education. It’s a lifelong pursuit that never fails to answer the questions a child can conjure.
It begins crib-side and ends only when we ask for less.

4 Replies to “Our Education Problem”