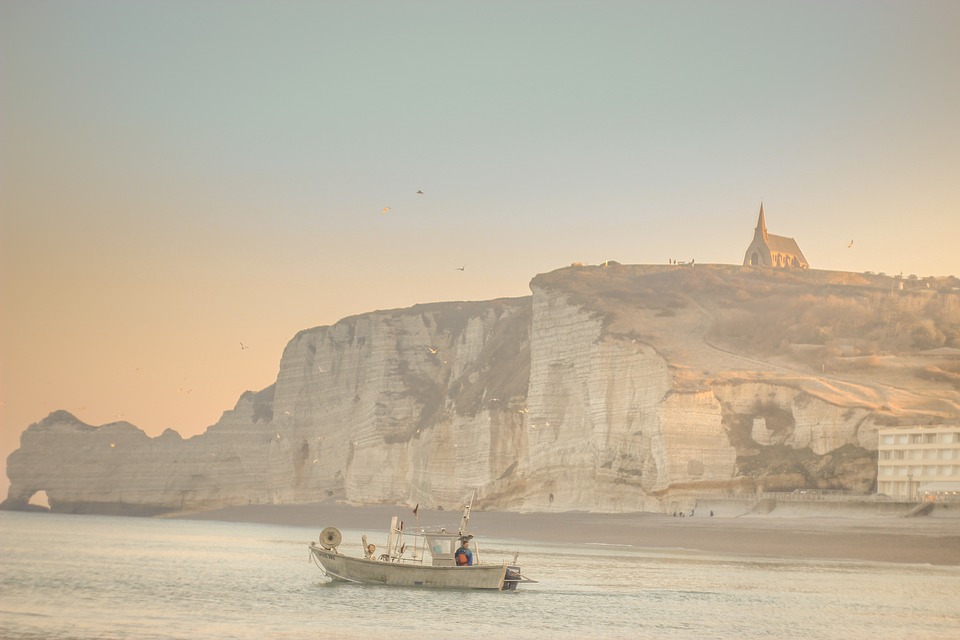 He came to power too late, he thought. Too late for himself, past his prime. And too late for his country, as the Nazi war machine inched closer to British shores.
Darkest Hour explores the ascension of Winston Churchill to power and his entrenchment as Great Britain’s commander in chief during World War II. Anyone remotely familiar with Churchill’s quips and quotes will recognize much from the film. The Prime Minister did not need a screenwriter to be profound.
His profoundness flowed from a wisdom that would not have been fully ripe had his ascension happened sooner.
He placed his rivals around him–on his war council. The better to keep an eye on them. Yet, the better for them to wear him down. And they nearly did.
Neville Chamberlain–who had negotiated with Hitler and claimed to have achieved “peace in our time”–did not learn from the Nazi military advance and Hitler’s deceit. He urged Churchill toward further negotiation, assuming the fall of England was unavoidable.
Chamberlain hoped to save what he could of Britain. Churchill knew better: “Nations that went down fighting rose again. But those who surrendered tamely were finished.”
Churchill knew that victory was the only hope of saving Great Britain–of saving a way of life: “Upon this battle depends the survival of Christian civilization.” Defeat would mean the whole world would “sink into the abyss of a new dark age made more sinister and perhaps more protracted by the likes of perverted science.”
Our battle today is against the likes of perverted science that tells us we are less than imago Dei. The idea is in every assertion of human autonomy–human independence from God. And many of us are more Chamberlain-ian than Churchillian in our response to it.
It’s tempting to look back at history and think decisions made were clearcut and easy. History’s choices weren’t easy for Churchill. The Nazi invasion seemed so certain and so imminent that British citizens removed road signs to disorient what they were sure was the soon to arrive enemy.
In the meantime, most of the British army was trapped at Dunkirk as the Nazis closed in. Churchill acknowledged the need for a miracle and ordered small boats across the channel hoping to rescue 30,000 troops.
Chamberlain would have sent a delegation of surrender. Churchill kept fighting.
Churchill’s miracle came in the form of cloud cover and a herculean effort from British boatowners who brought home more than 380,000.
Speaking to the post-Pearl Harbor US Congress, Churchill quoted Psalm 112: 7 (15:38): “He shall not be afraid of evil tidings; his heart is fixed, resting in the Lord.”
We need more Churchills today. May God grant them to us.
They will not appear by chance.
They come by prayer, determination, and discipline. They come from knowing the past and understanding the present. They come from God and strength of heart.

One Reply to “From Darkest Hour to Finest Hour”