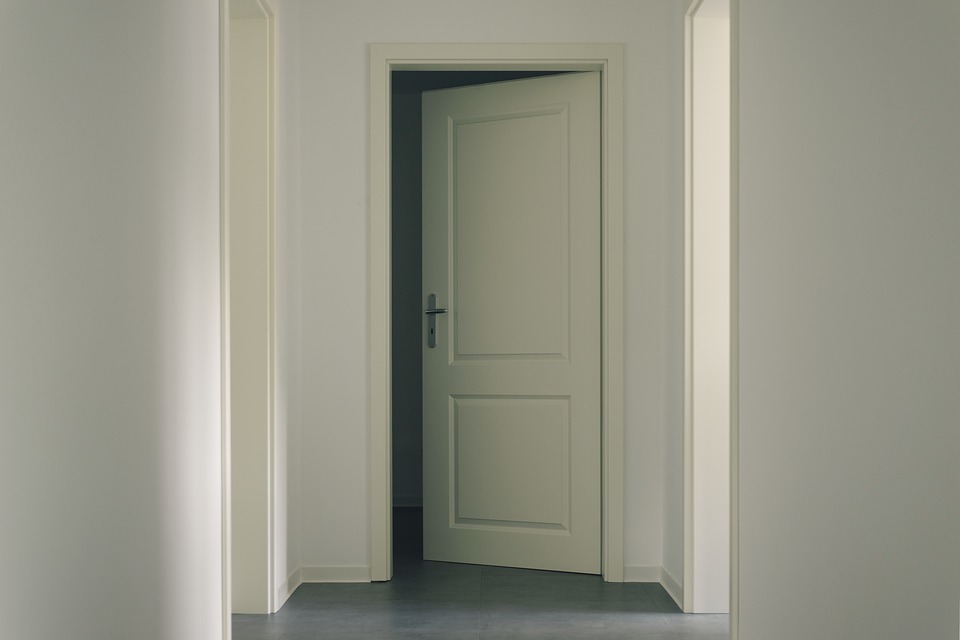 Know that the Lord is God,
he made us, we belong to him,
we are his people, the flock he shepherds.
~Psalm 100;3 NABRE~
I remember watching a segment CBS journalist Harry Reasoner did–probably for 60 Minutes–in the early or mid-1970s. It was about our changing perspective of sex. The most powerful words Reasoner said came at the end of his piece. They went something like this:
~It may be that the head cheerleader would give in and have sex with the quarterback. But she knew she was giving away something important. And he knew he was getting something very valuable.~
Reasoner bemoaned the shift in America’s thinking that told the young woman she was giving away something trivial. And the young man was not receiving something precious and irreplaceable.
The perspective shift turned into big changes in our culture. The cheerleader and the quarterback who had sex in the back seat of the car would likely marry and likely stay married.
He knew he wanted to. She knew she wasn’t supposed to. Often, they both understood the risks were grave–upset parents, loss of reputation, untimely pregnancy, disappointed hopes for the future.
Today, he still wants to. But she believes she’s supposed to want to also. And neither has any fear of consequences.
The key today is whether she wants to. Whether she consents. In theory, it sounds fair, sensible, progressive. But it doesn’t play out quite so simple in reality.
David French: “You can sum up the sexual ethic of the sexual revolutionary in one sentence: Except in the most extreme circumstances (such as incest), consenting adults define their own moral norms. . . . Desire is elevated over fidelity and certainly over propriety, so bosses bully, spouses stray, hearts break, and families fracture.”
Nearly 60 years after the birth control pill and 45 years of legal abortion in America, we may be waking up to the idea that casual sex has opened the door to exploitation on a level unseen since the dawn of Christianity.
Jennifer Joyner is one who has awakened. She had thought casual sex would be pleasurable and empowering. But it wasn’t. She calls it a “rigged game.”
“Whether we like it or not, sex is intrinsically biased against the woman: biological reality dictates that she carries the brunt of sexual risks while he wields the majority of the of sexual power.”
A pregnancy scare at 19 turned her thinking around. She realized that her sex partners were gaining all the pleasure of the act (which she often found painful) and she was carrying all the risk. Instead of playing a rigged game, she could change her behavior. She could play a “long game.”
“What’s attractive to me today is the sort of romance that lasts a lifetime. Men who seek this know it requires patience, wisdom, and a firm grip on their own reins. Because he’s responsible, he restrains his sexuality until he’s ready to share her sexual risks—including that of parenthood. . . . Until then, he’s researching the contours of her character rather than those of her anatomy; he’s focused on the long game.”
The rigged game is a lie too many of us have bought into and lost. The foundational lie behind the game is that we belong to ourselves. We think our bodies are ours to do with as we please–and we seek only to please ourselves.
What happens to the other is not our concern.
Yet the game’s prize for all players is emptiness and a devaluing of our very souls. Every selfish act brings an eventual negative return.
Every selfish act is a refusal to let God own us.
Young people convince themselves–or our culture has convinced them–that their sexual purity is of little value. And even our nation’s laws have told them that the result of their casual unions is inconsequential.
In the forty-five years since Roe v. Wade legalized abortion from conception until birth, uncommitted sex has destroyed the lives of 60 million unborn and countless adults.
David French once more: “An ethic that indulges [the sex] drive while also denying the emotional significance of sex will inevitably wreck lives. The wise person understands that desire — even mutual desire — can be dangerous. How many happily married men and women look back on the momentary temptations of the past and wish they’d indulged? How many are grateful that they had the self-discipline and moral character to refuse to do what — at that moment — they wanted to do?”
It’s time for society to admit that the sexual revolution is over and our ownership of self has been only destructive.
The One who made us in His image understands us best.
And we are ultimately happiest when we are His and His alone.