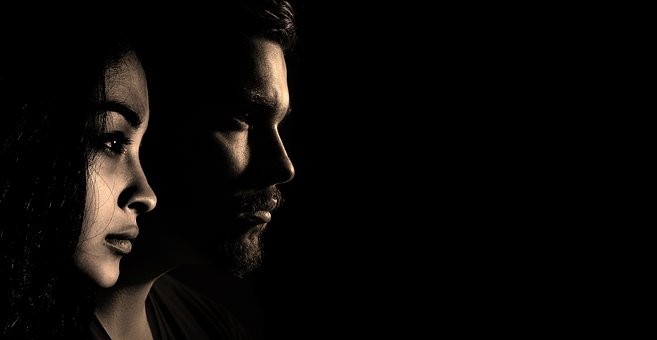 “Manhood must be demonstrated. It is largely an action. Womanhood is an essence. Manhood does. Womanhood is.” (Qtd. by Stanton)
That’s a statement many would challenge today. That there is a difference–and that the difference is significant.
Some might challenge the statement as religious. After all, it is largely in the orthodox corners of Christianity that such discussion happens at all today.
But this statement comes from a secular person–one who did not advocate biblical marriage and sexual purity.
Margaret Mead was a cultural anthropologist and an advocate of “loosening social strictures on sexuality . . . [which]  could lead to more pleasure, and less pain and suffering.”
Hardly a puritanical perspective. (And the increase of pain and suffering is a discussion for another day.) Even so, according to Mead, the differences between men and women are innate–born into us; they matter in our daily lives, and they are universal.

“In every known human society, everywhere in the world, the young male learns that when he grows up, one of the things which he must do in order to be a full member of society is to provide food [and protection] for some female and her young. . . .

“[E]very known human society rests firmly on the learned nurturing behavior of men. . . It is the precise opposite for women. They must be ideologically and politically pressured, with great potency, to abandoned and ignore their children.”

There is no lack of ideological and political pressure on women to pursue lives that contain minimal involvement with children–especially their own. Our society has few structures in place to support the essence of women and pass on the model of manliness. This passing on of manliness is not religious pablum. More from Mead:
“[T]his behavior [manliness], being learned, is fragile and can disappear rather easily under social conditions that no longer teach it effectively.”
And no society that works as hard as ours to ignore the differences between men and women can effectively teach manhood.
Teaching manhood requires a Christian view–or a view heavily influenced by a biblical perspective.
The orthodox corners of the Church are where manhood mentoring can and must still occur. Solid families headed by fathers and mothers can pass manhood’s tasks and womanhood’s essence to their own–and perhaps to others around them.
Neither public education nor industry has the impetus nor the freedom to launch such an effort. We in the Church can pass along the truth science now ignores.
Christ calls us to this work in every generation.

6 Replies to “Manhood does. Womanhood is.”