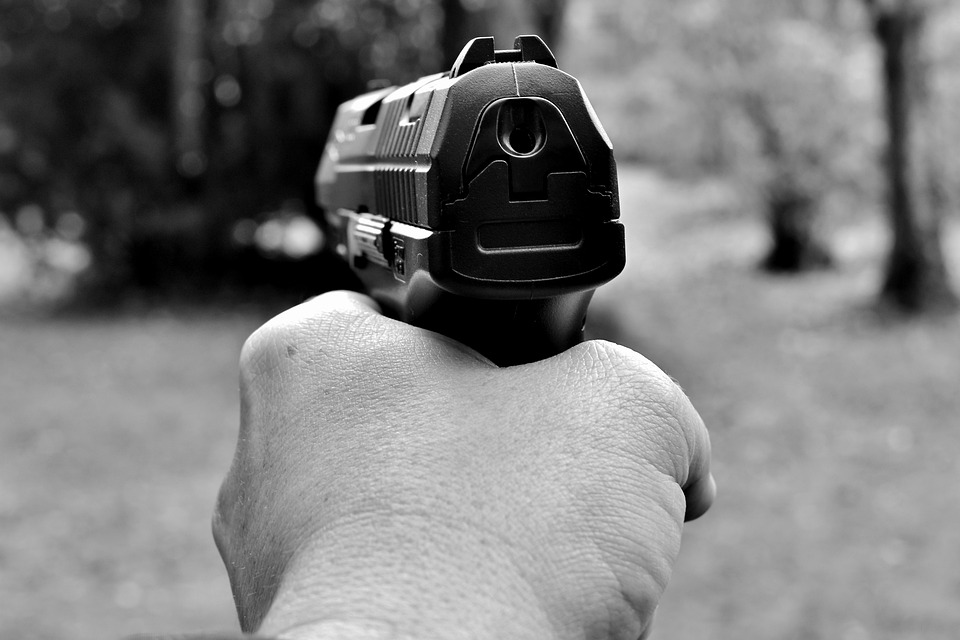 On May 23, 2014, Elliot Rodger killed his two housemates and a friend—then went on a shooting spree near the UC Santa Barbara campus. At the end of the day, he had wounded 14 and killed six–then himself.
In a Youtube video he recorded between killings, he said, “You denied me a happy life. And in return, I will deny all of you life. It’s only fair.”

Elliot’s complaint? He was a 22-year-old virgin. He had suffered the injustice of not being chosen.

According to Amia Srinivasan, Cruz had commented on another Youtube video that “Elliot Rodger will not be forgotten.”
Srinivasan also points out that, late last year, Reddit—an online discussion forum website—shut down a 40,000 member “incel” support group (Incel means involuntarily celibate)—”for people who lack romantic relationships and sex.” Reddit also banned a second such group for calling for, among other things, reduced penalties for the crime of rape.

Incels are an unexpected consequence of the sexual revolution. The marginalized. The lonely. The excluded. Elliot Rodger and Nikolas Cruz were incels.

It’s a situation Aldous Huxley avoided in his futuristic masterpiece Brave New World. Huxley’s “civilized society” encouraged sex and conditioned children to understand that “everyone belongs to everyone.”
Huxley even created an alpha male character who was less than perfect. Bernard Marx was smaller and less attractive than other men of his social rank–as was Elliot Rodger.

Yet unlike Elliot, Bernard still had his share of the action–so to speak. Conditioned to always say yes, women accommodated even Bernard. There was no rejection. Therefore, there were no Elliot Rodgers or Nikolas Cruzes feeling that they had to kill in order to even the tilted score of life.

Aside from the incels, there are others for whom the score of life is tilted.

On the front page of a recent edition of our local newspaper is an account from an eighth-grade girl—alleging that she has suffered repeated sexual assaults at school. And the administration has done nothing to help her.

There was first one boy (now there are two). They thought they could have their way with her without any consequence. And so far, they have been exactly right.

And they do nothing to protect a young teen girl from predators allowed free reign in school hallways and stairwells as administrators make a point to look the other way.

If you think this girl is alone, think again.

We’ve taught more than one generation that their desires and inclinations trump all else. We have reached a shocking place, but we cannot claim to be surprised.
We have simply reached the logical conclusion of the sexual revolution.

If sex is free–all are entitled to participate.
Perhaps it would be a simple thing to teach young children to respect others first and themselves next. To teach them that respecting yourself means not giving yourself away casually. To fill them with enough compassion and respect for others that the idea of forcing themselves on another might become unthinkable–at least less thinkable.

We will never be able to take away enough guns and knives to stop all violence. Stopping violence requires us to change hearts. It’s a simpler matter than confiscating property. A simple matter–but a harder task. It requires us to face the truth about free sex.

16 Replies to “The Brave New World of Sexual Entitlement”