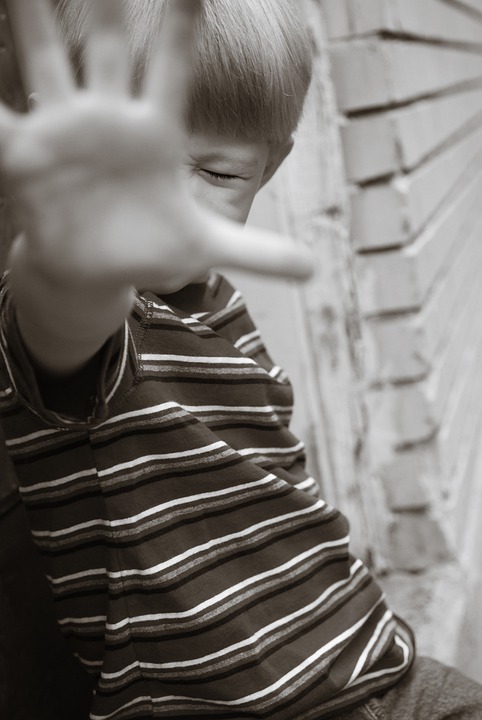 “Bullying in school is prevalent. You may believe that your child’s school has a zero-tolerance policy for bullying, but you would be wrong. . . . The school system is so afraid of lawsuits that they will do anything to prevent punishing a student for bullying, fearing an angry parent will sue.” Anonymous Public School Teacher
But Izzy Kalman in Psychology Today takes a different tack. Kalman says it’s a “false assumption” that “bullying would be stopped if schools would intervene.”
He continues: “Researchers have been finding repeatedly that the most highly respected anti-bullying programs, developed by university-based psychological researchers, barely make a dent in the bullying situation in schools and often result in an increase. Several meta-analyses of school anti-bullying programs have been published since 2004, and they all find that at best they result in a 20% reduction in bullying and often result in an increase. One large-scale study found that children are more likely to be bullied in schools that have anti-bullying programs than in schools that don’t.”
The lack of response is specific to each case. The anti-bullying effort is general to each student body. That’s the problem.
Schools are reluctant (perhaps an understatement) to pursue accusations of bullying–even those involving violence. Undeniably, anti-bullying programs have not succeeded in ending the persecution of so many kids.
It’s unlikely that schools can ever completely end bullying. Kids have always been kids. But telling young people to be nice to each other just is not enough. And bullying is more brutal today. Social media makes what used to be more private taunting much more public–and much more humiliating. And bullying sometimes becomes sexual assault.
There is a common perception that kids are safer in smaller schools rather than larger ones. But it’s less a matter of size and more a matter of the kind of environment any school, large or small, has created.
“Better schools control stress environments better. Schools that are ‘safe’ always have faculty in the corridors when kids are. Not just there, but ‘actively there,’ engaging the kids around them.” Ira David Socol
It seems like a no-brainer. The degree to which adults are interacting and engaging students affects the amount of bullying that happens.
It also seems like a simple fix. It involves more than teachers standing outside their classrooms and interacting with students. Perhaps it also involves more adults–in bathrooms, locker rooms, and stairways. Or smaller but more engaged schools.
I taught in a very small high school that implemented small group participation to encourage Christian discipleship. But that didn’t mean there were no incidents of bullying. It did mean such incidents were easier to identify. And once identified, they were easier to stop.
We learned that one student had been tormenting another. An adult group leader intervened with a clear message that the behavior had to stop. Later, the two students became good friends. Authentic friends.
School is more than math and English. Even more than computers and telescopes. School is where kids learn how to become citizens. And kids learn best when adults are involved.
Big school or small school–kids need micro-communities that include engaged adults showing them the way.
Effective anti-bullying isn’t posters and assemblies and looking the other way to avoid lawsuits.
It calls for involved adults–parents, teachers, coaches, mentors–who show the way.
But it can only happen in a school with the right kind of environment–the kind that makes zero tolerance of bullying a very high priority.

26 Replies to “Can Schools End Bullying?”